Born in Croydon in 1971, Derren can trace his interest in psychological techniques to childhood. “I was a very good liar and a revoltingly charming child”, he says. Like a lot of solitary children he developed an interest in magic but it was only later at Bristol University, where he studied Law and German that he started to take it seriously. “I found myself developing an analytical mind-set, able to spot the loopholes in anyone’s argument very quickly”, he reflects.

After graduating, Derren abandoned a career in Law and concentrated on developing his skills at psychological magic. He was able to pay the bills by combining performing in cafes and bars with a sideline in portraiture.
His big break came in 1999 when he was asked by Kevin Lygo, then Head of Entertainment commissioning at Channel 4, to put a TV show together. The result, Derren Brown: Mind Control, was transmitted on Channel 4 in December 2000 proving an immediate success. The repeat showing rated in Channel 4’s top ten. This was followed by further hour specials and a series, establishing him as a hit with viewers and critics alike.

Every two years, Brown and a friend prepare a new live show. Brown spends one month generating ideas that will equal previous ones without being repetitive, by looking through old books on Victorian and modern magic, spiritualism and suggestion etc. They then consider the practical details, prop lists and attempt to get budgets approved. Brown states "It's a show that relies on real people taking part, which means there is no way of rehearsing it without an audience to play their part. So I go out gingerly on the first night knowing that some parts will fail. And some parts always do."

Derren Brown's sixth live stage show, Infamous, will tour the UK from March 2013 and visit Ireland in a later leg of the tour in 2014. 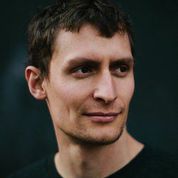 View Profile
Co-author, with Peter Thiel, of Zero to One, Entrepreneur and Lawyer
View Profile 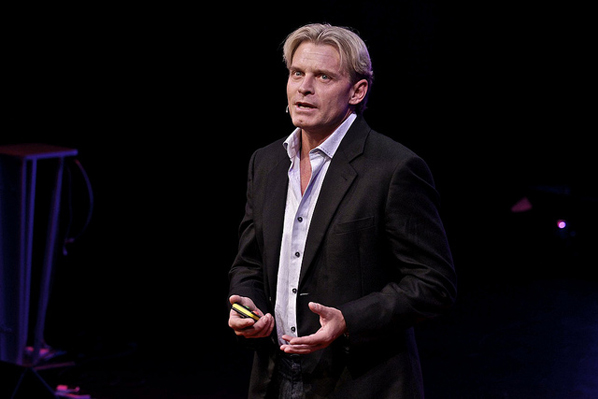 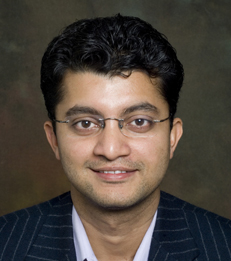 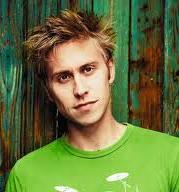 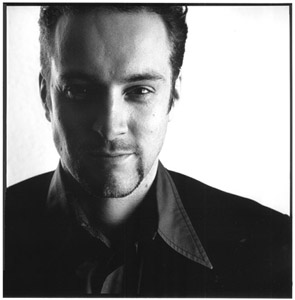