Rana Foroohar is Global Business Columnist and an Associate Editor at the Financial Times. She is also CNN’s global economic analyst.

Her book, “Makers and Takers: The Rise of Finance and the Fall of American Business” (Crown), about why the capital markets no longer support business, was shortlisted for the Financial Times McKinsey Book of the Year award in 2016.

Prior to joining the FT and CNN, Foroohar spent 6 years at TIME, as an assistant managing editor and economic columnist. She previously spent 13 years at Newsweek, as an economic and foreign affairs editor and a foreign correspondent covering Europe and the Middle East. During that time, she was awarded the German Marshall Fund’s Peter Weitz Prize for transatlantic reporting. She has also received awards and fellowships from institutions such as the Johns Hopkins School of International Affairs and the East West Center.  She is a life member of the Council on Foreign Relations.

Foroohar graduated in 1992 from Barnard College, Columbia University.  She lives in Brooklyn with her husband, the author John Sedgwick, and her two children. 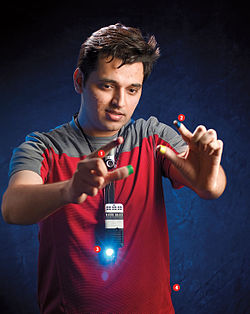 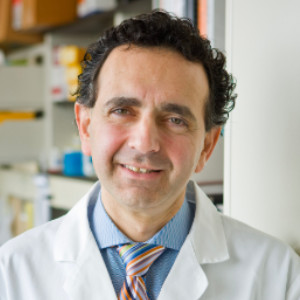 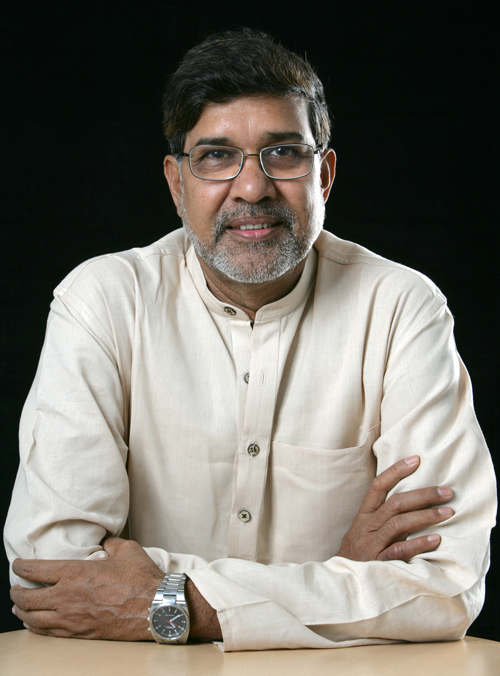 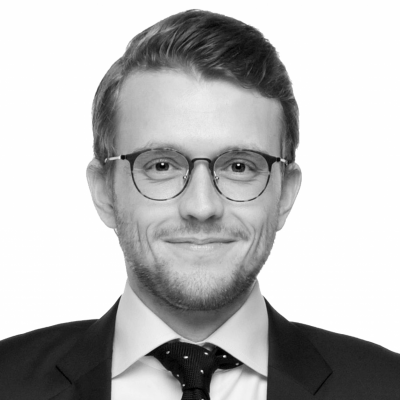 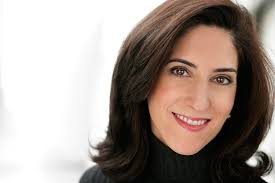