Book Now
Biography
Lord Browne is Chairman of L1 Energy and Huawei UK.  He was formerly CEO of BP from 1995 to 2007.  He is considered one of the most forward thinking and strategic business leaders in the world and guided BP’s transformation into one of the world’s largest companies.
Lord Browne was the first to build an oil company through a series of record-breaking mergers, and was the first to build a successful large oil company in Russia.  During his tenure at the helm of BP, he led the way on issues such as climate change, human rights, and corporate transparency.  His legacy includes being voted Most Admired CEO by Management Today from 1999-2002 consecutively, being knighted in 1998, advising five prime ministers, and building a reputation as a visionary leader and a master of business efficiency.
He was a Partner of Riverstone Holdings LLC from 2007–15;  Chairman of the Advisory Board of Apax Partners LLC from 2006-07. He was a non-executive director of Goldman Sachs from 1999 to 2007,  a non-executive director of Intel Corporation from 1997–2006, a Trustee of The British Museum from 1995-2005, a member of the Supervisory Board of DaimlerChrysler AG from 1998 –2001 and a non-executive director of SmithKline Beecham from 1996-99.
He is author of the memoir Beyond Business in which he shares what he learned about leadership in one of the toughest industries in the world—energy/petroleum.  He has followed-up with Seven Elements That Changed the World, the fascinating story of how seven elements have changed modern life, for better and for worse.
Read More
Watch
Book Now
For any further queries please call +353 (0) 87 250 3331
Similar Speakers: 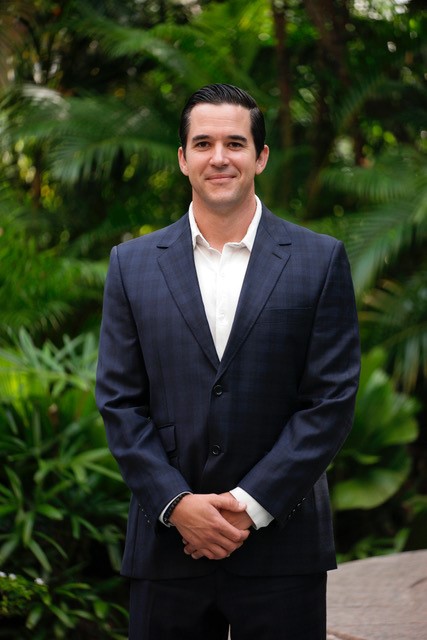 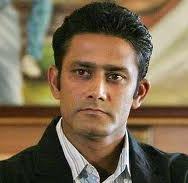 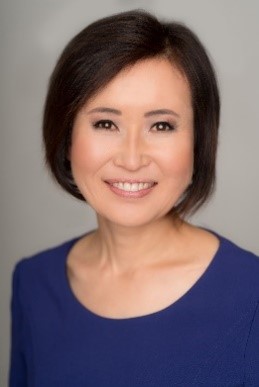 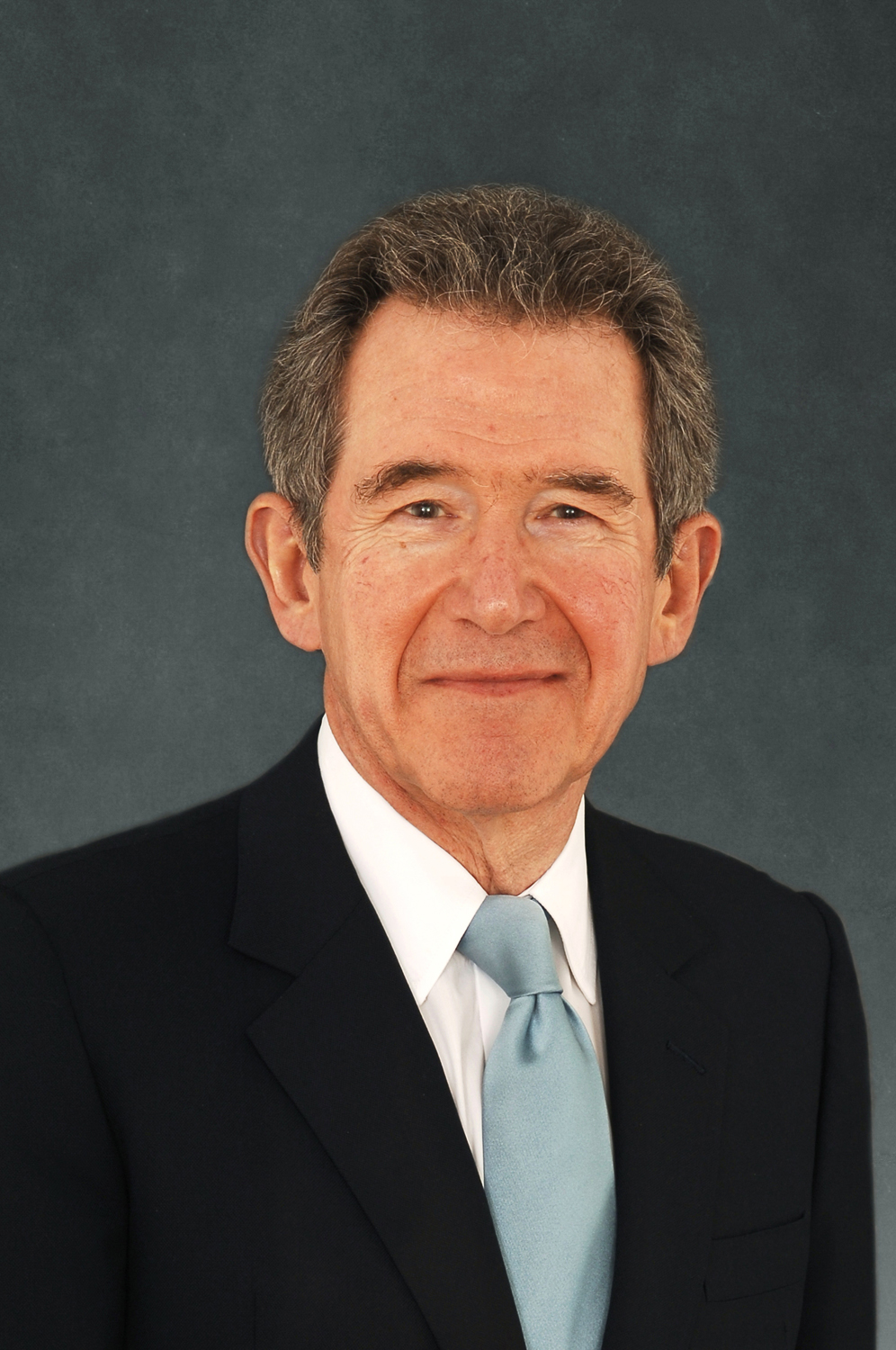