Alastair Campbell is a writer, communicator and strategist best known for his role as former British Prime Minister Tony Blair’s spokesman, press secretary and director of communications and strategy. Still active in politics and campaigns in Britain and overseas, he now splits his time between writing, speaking, charities and consultancy.
Campbell joined the Mirror and rose to become political editor and the paper’s chief political columnist. He then worked briefly for Today under new ownership in 1994 before being asked by Tony Blair to be his press secretary when Mr Blair became leader of the Labour Party. Mr Blair, in his own autobiography, credited Mr Campbell with coining the phrase ‘New Labour’ as the label for the party’s strategy, and described him as a ‘genius’ for the role he played in helping to create New Labour, return the Party to power, and win three general elections.
Though he left a full-time role with the Blair government in 2003, he returned for the subsequent three general elections to help first Blair, then Gordon Brown and Ed Miliband. He also advised the Better Together campaign against independence for Scotland, and the Remain side in the EU referendum campaign. He continues to advise left of centre parties, in particular in the Balkans, where he has for some years been a strategic director for the Albanian Socialist Party, who won a landslide victory in June 2013, making Edi Rama Prime Minister, and a second term four years later. Campbell has been Humanitas Visting Professor on media at Cambridge University, and has been honoured by both University College Dublin, Trinity College Dublin and University College Cork for his contribution to the Northern Ireland Peace Process.
After the 1997 landslide election victory he became the Prime Minister’s Chief Press Secretary and Official Spokesman, which entailed the co-ordination of Government communications and twice daily briefings of the press. He was seconded to NATO in 1999 to oversee communications during the Kosovo conflict. After helping Mr Blair win a second landslide election victory, he became Director of Communications and Strategy. Campbell then decided to resign in September 2003 to spend time with his family.
In July 2007, he published his first book on his time with Tony Blair, The Blair Years, extracts from his diaries from 1994 to 2003, which was an instant Sunday Times Number 1 bestseller. He has since published six volumes of the full diaries, and a special edition of the diaries focused on the Northern Ireland peace process, ‘The Irish Diaries’. Campbell then went on to write 4 novels that touched on alcoholism and mental health.
In the wake of the referendum in which the UK voted to leave the EU, he helped set up a new newspaper, The New European, which campaigns against Brexit. He is editor-at-large and writes a weekly column for the paper, and speaks regularly at rallies and campaign meetings aimed at stopping Brexit.
He has for many years been chairman of fund-raising of Bloodwise, Britain’s main blood cancer charity, but in recent years has become increasingly involved with mental health charities and causes, speaking about his own experience of depression, psychosis and addiction, and of his brother Donald’s lifelong struggle with schizophrenia. He co-founded the all-party campaign, Equality4MentalHealth, which was credited in Parliament by then Chancellor George Osborne with securing an extra £600million for mental health services. In November 2017 Campbell was awarded an honorary fellowship of the Royal College of Psychiatrists in recognition of his leadership role in breaking down the stigma surrounding mental illness, and in fighting for better services. 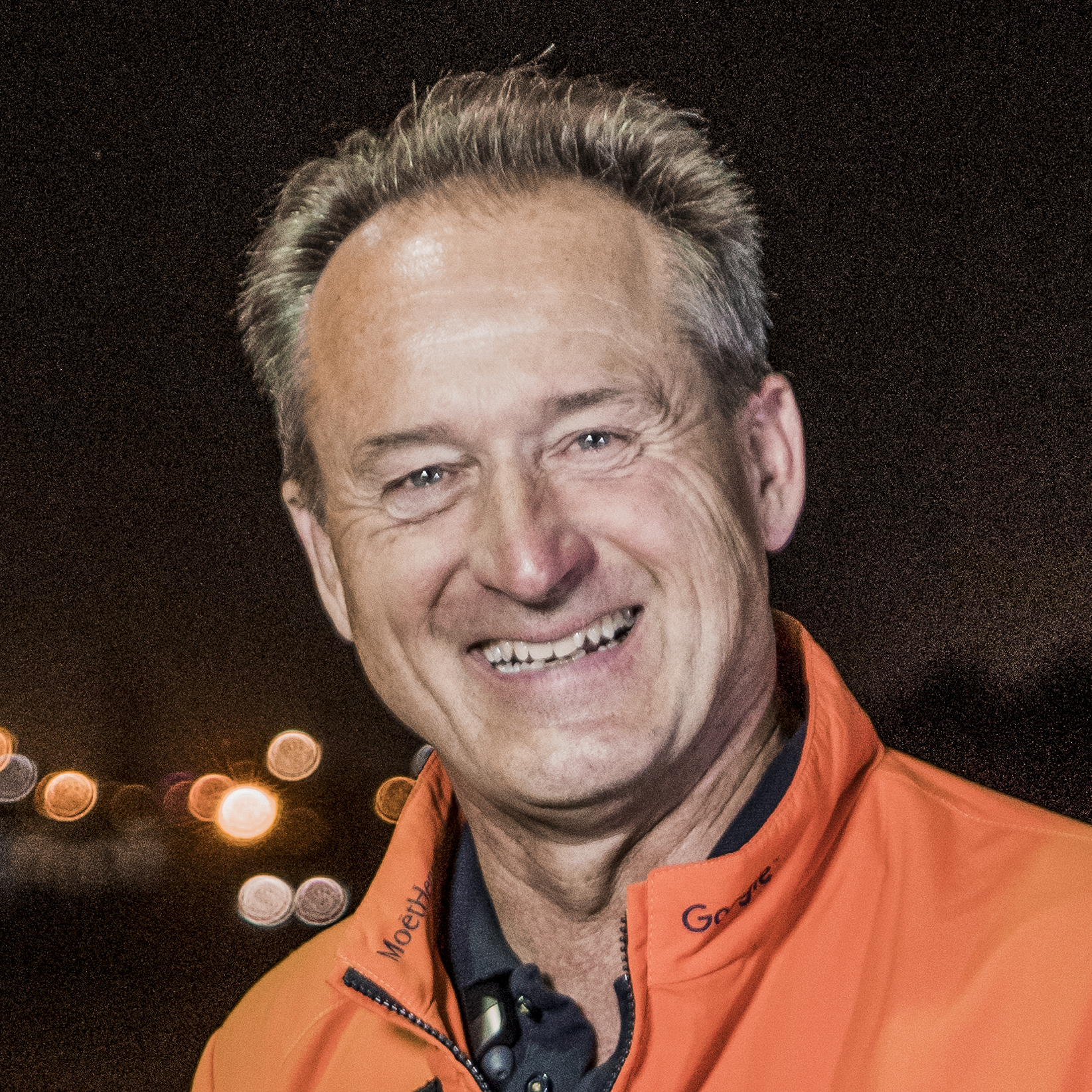 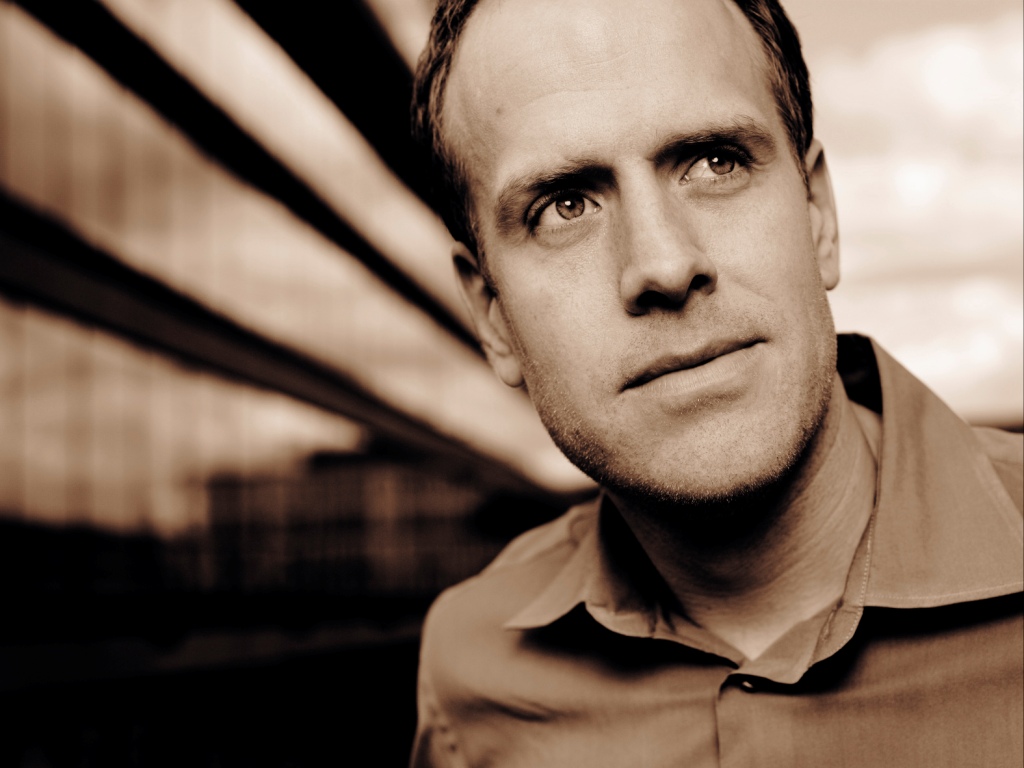 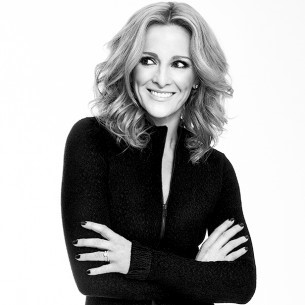 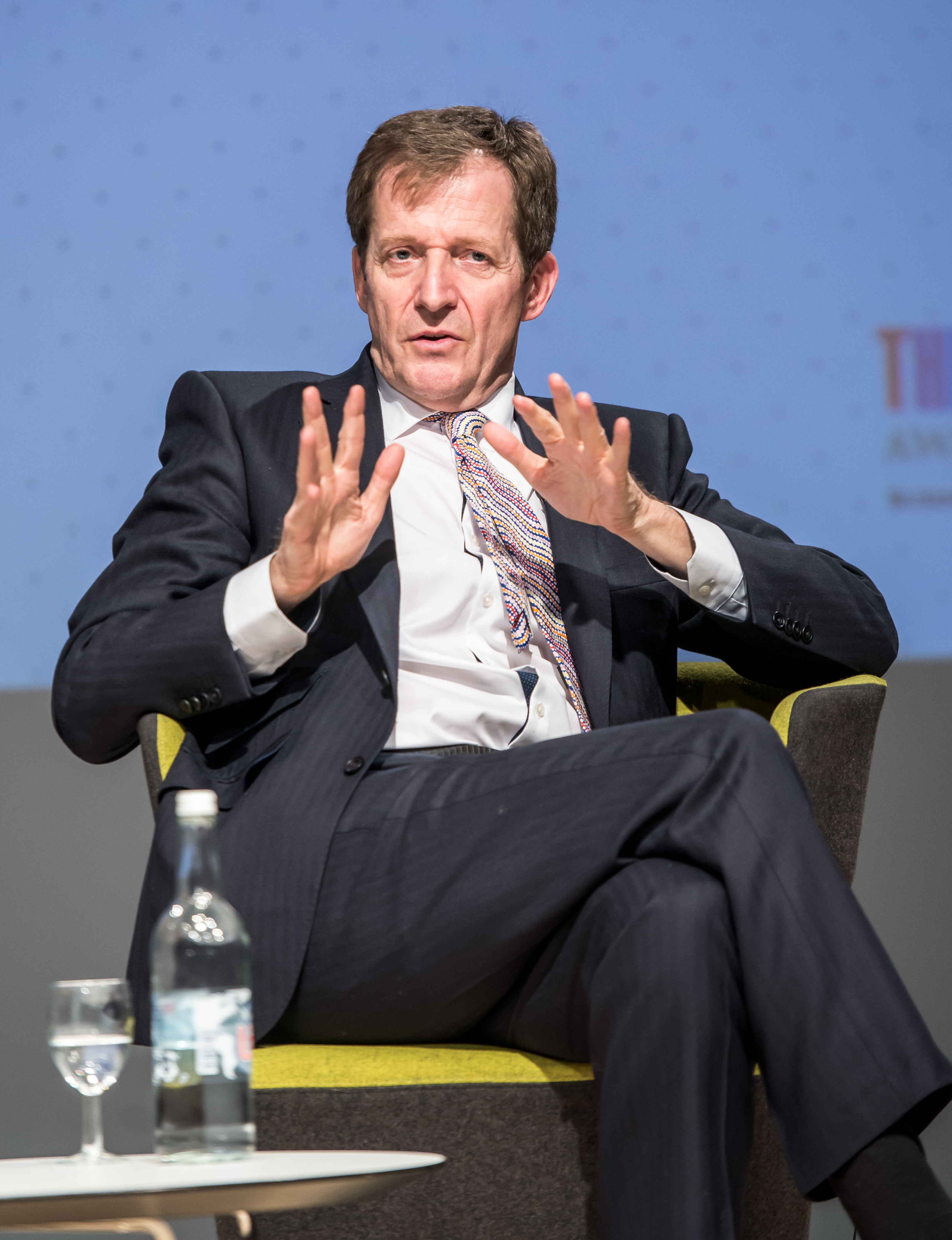