Sophie Hackford is a futurist, synthesising explosive and interconnected technology and science breakthroughs from around the world.  From satellite swarms to AI demonstrating intuition, we are becoming entangled with machines and will be surprised by the consequences.
As part of her research, Hackford advises executive teams and boards of large companies on understanding new technologies defining the new economy.
Hackford is also founding CEO of a data and AI company, 1715 Labs, which she is currently working on out of the Astrophysics department at Oxford University .
This follows a career building businesses for WIRED magazine, for Singularity University at the NASA Research Park in Silicon Valley, and prior to California, the interdisciplinary Oxford Martin School at Oxford University, where Hackford raised more than US$120m of research investment. 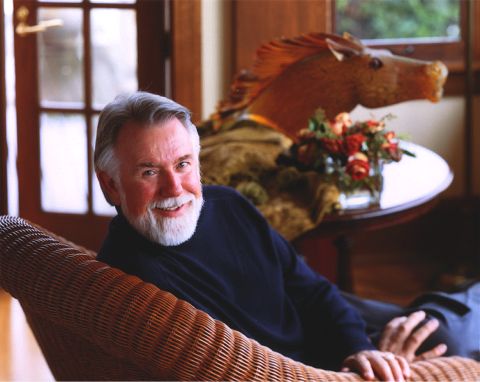 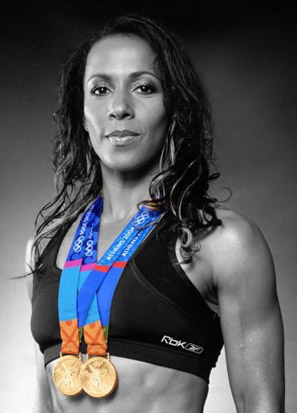 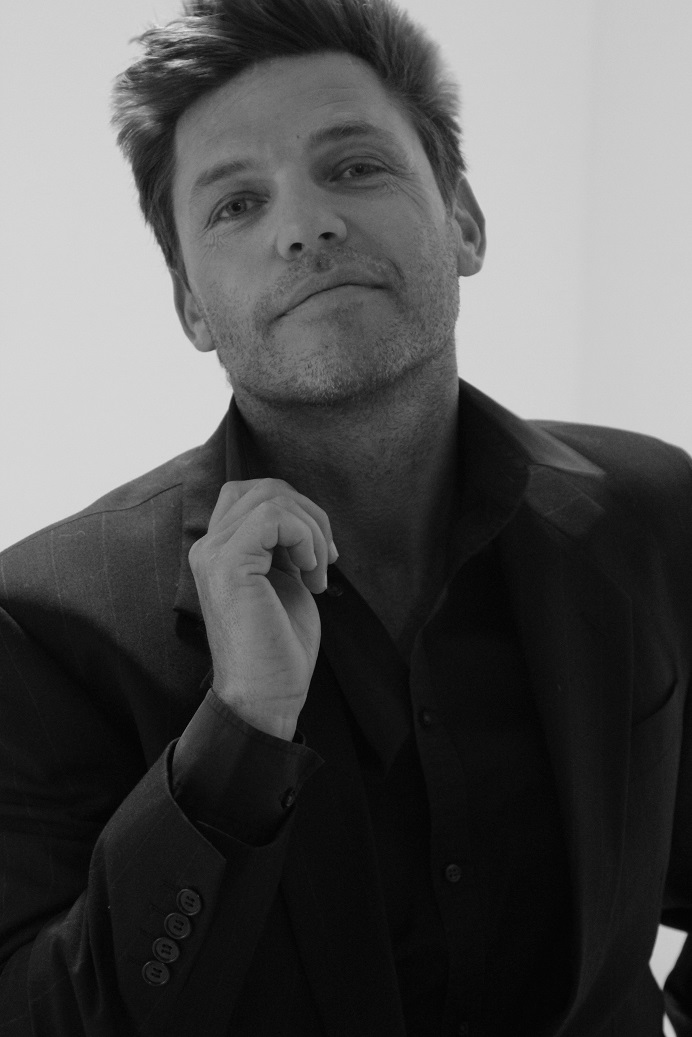 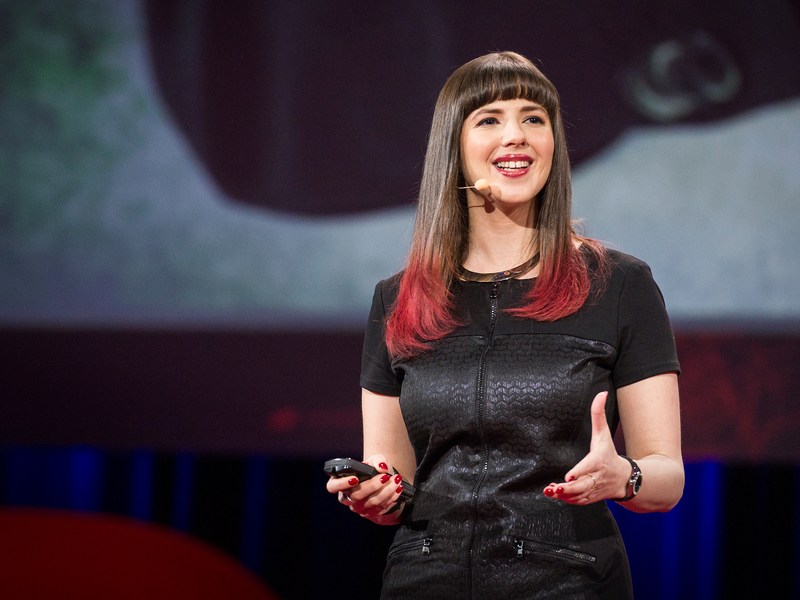