Samantha Barry is the editor-in-chief of Glamour where she oversees content development and consumer experiences across the brand’s digital, social, video and print platforms. Under her leadership, Glamour focuses on original reporting, exclusive features, and unique perspectives to deliver quality journalism to women, and “own” the conversations impacting them today. Since her start in January 2018, Barry has utilized her digital news background to help the 79-year-old brand launch a #MeToo online hub, hire a team of political reporters, and track exclusive midterm coverage. She has strengthened Glamour’s commitment to body positivity by showcasing size-inclusive models across all channels.

Barry has transformed the annual Women of the Year Awards into an inspirational three day event, with a focus on celebrating Glamour’s diverse community of women through a series of inspiring experiences, empowering panels, discussions and keynotes.

She joined Glamour from CNN Worldwide, where she served as executive producer for social and emerging media. Under Barry’s leadership at CNN, the network became the most followed and fanned news organization in the world. She led her team and the organization at large with compelling work for social audiences on an array of platforms including Facebook, Snapchat, Twitter, Instagram, Line, Kik and other emerging media. While at CNN, Barry spearheaded CNN’s 2016 Election coverage across social platforms, which received the first ever Edward R. Murrow Award for excellence in social media and a Webby Award recognizing the same 2016 campaign work.

Barry joined CNN from BBC World News in London, where she served as a social media producer and journalist, focusing on using social media as a tool for both news gathering and audience building.

Previously, Barry worked as a reporter and producer for RTE and Newstalk in Ireland. She spent time in Papua New Guinea with the Australian Broadcasting Corporation (ABC) and has worked as a social media and technology trainer for the U.S. State Department, the United States Institute of Peace and Internews.

Born in Ireland, Barry has worked in more than 25 countries, reporting and training other journalists in broadcasting, technology and social media.

Barry graduated from Dublin City University with a Masters in Journalism. She is a 2016 fellow of Columbia University School’s Sulzberger executive program and is a guest lecturer at Yale. 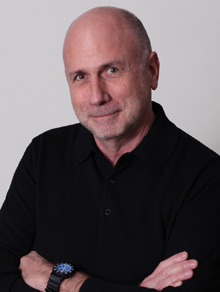 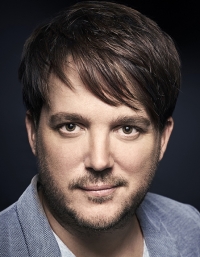 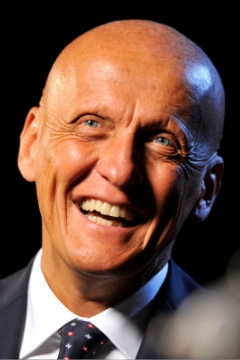 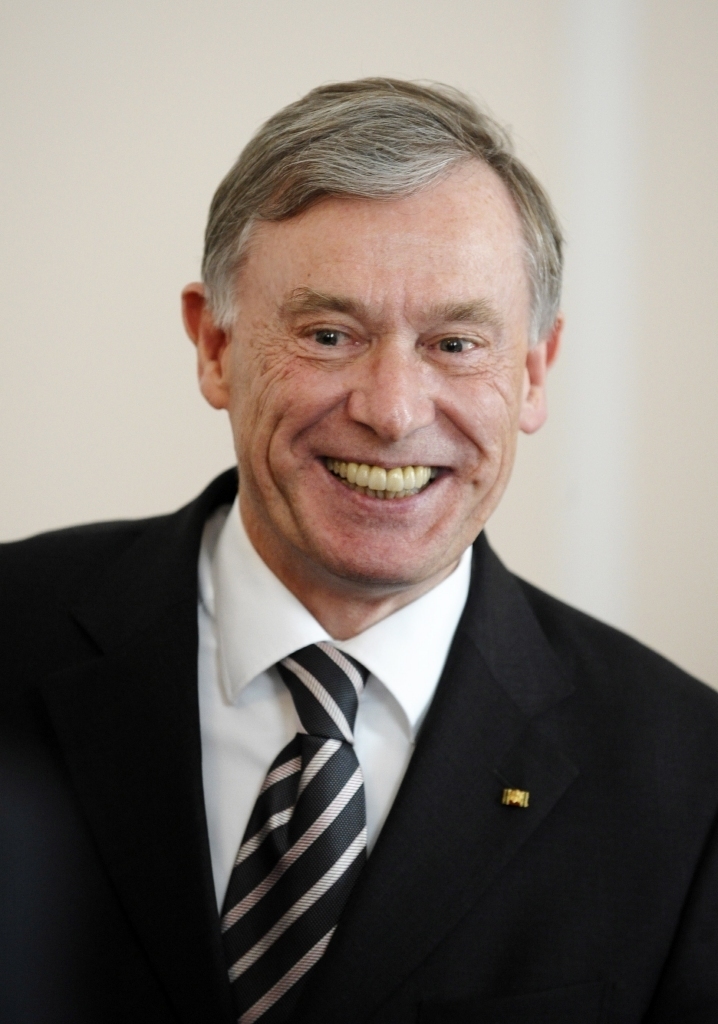 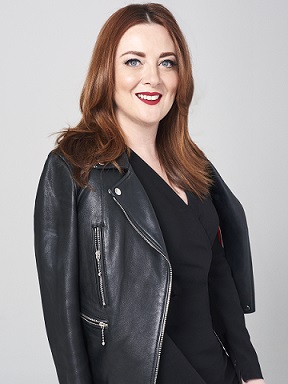