Omid Djalili is an award-winning British-Iranian actor/comedian. Not only acclaimed as one of Britain's funniest stand up comedians, he has also featured in films including ‘The Mummy’, ‘Gladiator’, ‘Spy Game’, ‘Modigliani’, 'Sky Captain & The World of Tomorrow', 'Casanova', and will soon be seen in 'The Allottment' and 'Pirates of the Caribbean III'. On TV he did two seasons of 'Small Potatoes' on Channel 4. In the States he signed a talent holding deal with NBC in 2002 and co-starred with Whoopi Goldberg in her sitcom  ‘Whoopi’ which ran from 2003-04.

After great success at the Edinburgh Festivals of 1993 and 1994 with a one-man theatre piece, Omid became a festival favourite with a string of sell-out comedy shows. It started in 1995 with ‘Short Fat Kebab Shop Owner’s Son’, then in 1996 in ‘Arab & The Jew’. In 1997 it was ‘Omid Djalili Is Ethnic’, his least favourite year spawing the legendary lines from his manager Nigel "There's no business like no business". In 1999 he went back to Edinburgh and had another hit show,  "The Iranian Ceilidh" with Kamal Mazlumi. ‘Warm to my Winning Smile’ then followed in 2000, and in 2002  ‘Behind Enemy Lines’. All three of these shows became Edinburgh’s hottest ticket. ‘Behind Enemy Lines’ received an astonishing six 5-star reviews.

In 2005 he was invited to perform at the televised Tsunami Benefit alongside comedy luminaries Jonathan Ross, Lee Evans, Johnny Vegas, Dawn French and Alistair McGowan to name but a few. He also performed a half hour special on ‘Jack Dee Live At The Apollo’ for BBC One at the end of 2004, which was repeated in 2005.

In 2005 Omid returned to the festival with his most successful show to date, ‘No Agenda’, with record breaking sales on the fringe totalling 16,500; this show then transferred to a total sell-out nationwide 40 date tour, including 2 shows at the London Palladium in 2006. He is one of the funniest,  freshest and most original comedians in Britain today.

His international appeal is vast, having performed in recent years in Australia, Austria, the USA, Canada, Czech Republic, Denmark, Germany, Holland, Sweden, Norway, Switzerland, Slovakia and he performed in Qatar for the Emir where he shared a stage with Bill Clinton.

2006 saw Omid playing major parts in ‘Alien Autopsy’ with Ant & Dec and in ‘Over The Hedge’ alongside Bruce Willis, William Shatner and Wanda Sykes playing ‘Tiger’, and in late 2005 Omid was in a film for the BBC, ‘My Family & Other Animals’, starring alongside Imelda Staunton.

On 26 October 2007 he guest-presented the BBC political quiz show Have I Got News for You.

The Omid Djalili Show aired for two series between 2007 and 2009. It was a mix of sketches and stand-up material.

Omid also performed on We Are Most Amused on ITV to mark Prince Charles's 60th birthday in 2008.

In 2012 Omid was a part of the 3rd series of Sky's Little Crackers series. The show saw him recreate scenes from his transition from a poor one man show to slapstick comedy act and the moment he met and fell in love with his future wife, going to great lengths to impress her. 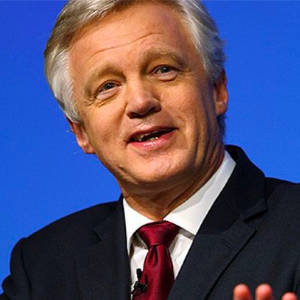 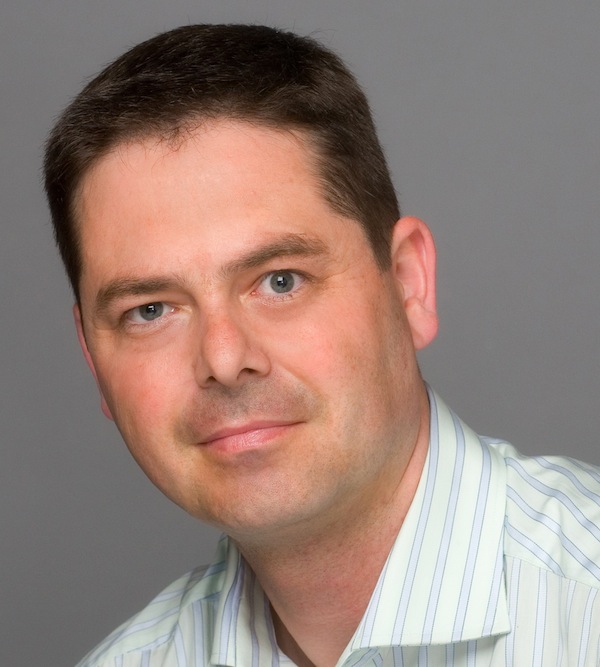 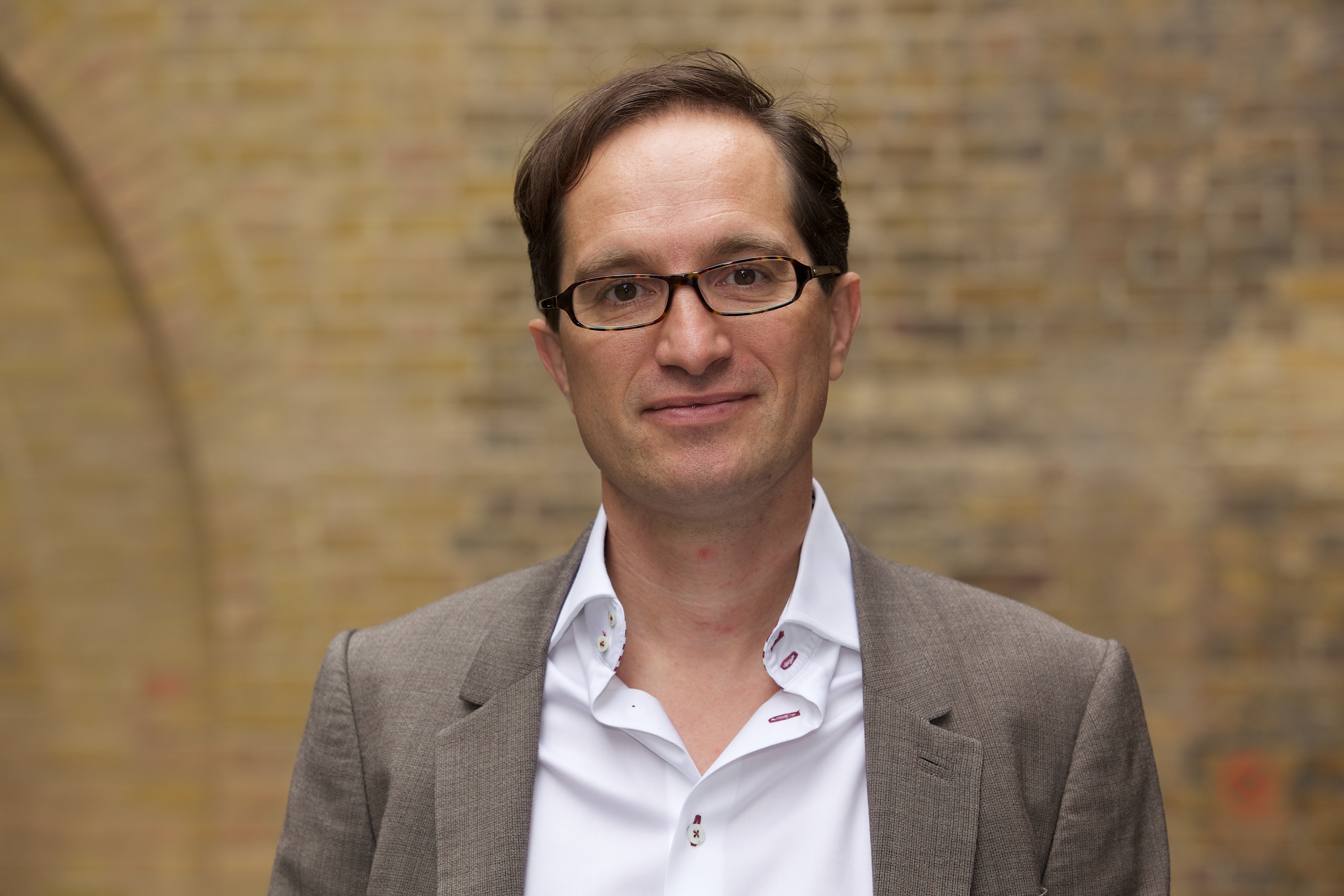 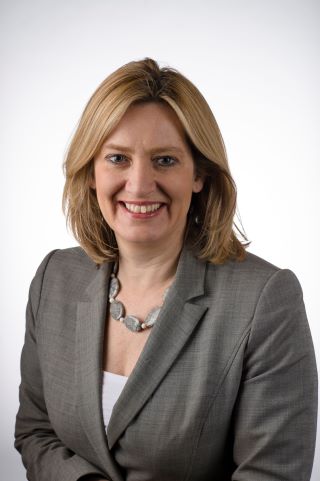