Tanmay Bakshi, 15 years old, is a Software/Cognitive Developer, Author, Keynote Speaker, Algorithm-ist, Honorary IBM Cloud Advisor, IBM Champion for Cloud and YouTuber. He lives just outside of Toronto, in Brampton, Canada. Programming since the age of 5, he had his first iOS app, tTables, accepted when he was 9 years old. Since then, he has created apps, such as the youth-focused “I Can, We Can!” app, and tID Vault, along with tGuess, a number guessing game for Apple Watch and iPhone, just to name a few.

His YouTube series “Tanmay Teaches: Watson” made him the youngest IBM Watson developer. He has created algorithms, ranging from a recursive Tower of Hanoi algorithm, which helps to solve the Tower of Hanoi problem, to AskTanmay, one of his most significant creations, is the world’s first web-based NLQA (Natural Language Question Answering) System to be powered by IBM Watson. More recently, the algorithms he engineers are focused towards his own, custom implementations of AI/ML algorithms, such as Neural Networks.

To further continue and spread his passion of coding his ideas into reality, the next step was to author a book, called “Hello Swift! - iOS App Programming for Kids and Other Beginners”. The goal of this book is to help kids, and beginners, from around globe, learn iOS App Development in Apple Swift. 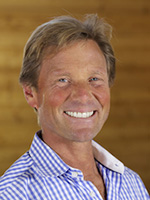 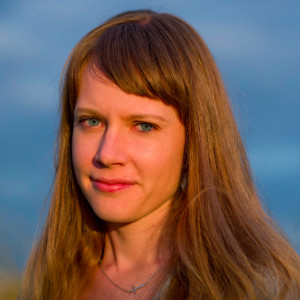 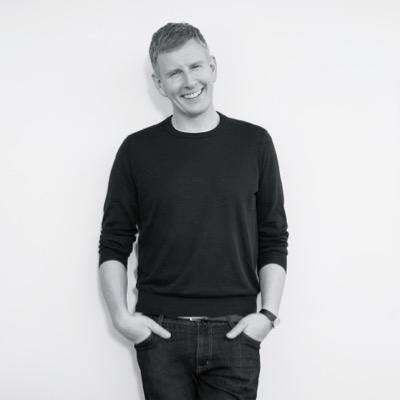 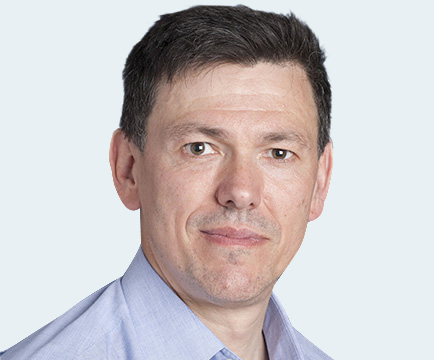 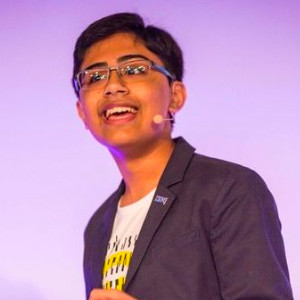