Book Now
Biography
Justin Packshaw is an entrepreneur, philanthropist and world-renowned explorer. He is Chairman of the travel company Joro and the co-founder of the award-winning British luxury brand, De Roemer. Packshaw served as an officer in the British Army with tours including the first Gulf war and was Equerry to one of the British Royal Family. He is also a Fellow of the Royal Geographical Society.
Packshaw’s determination, go-getter attitude and optimism has seen him achieve some incredible feats such as, sailing for Britain and being voted the outstanding crewman during the ‘Whitbread Round-the-world yacht race’; riding horses across Mongolia in search of the Tsaatan Reindeer tribes; motor biking across East Africa; winning a 450 mile man-hauling race to the Magnetic North Pole; jet-skiing across the coast of Nigeria from Cameroon to Benin Republic to helping guide the youngest British girl to ski to the Geographic North Pole.
He is fascinated by old school explorers and has successfully led expeditions replicating some of the greats including George Mallory’s 1924 ascent of Mount Everest to Captain Scott’s 1912 race to the South Pole and Sir Ernest Shackleton 1914 audacious rescue of his crew from Elephant Island in Antarctica. Several of these expeditions he has taken wounded soldiers from the British Army with him.
Packshaw is a strong advocate for raising awareness and money for important causes, from cleaning up our Oceans of plastics to empowering people to reach their potential, whether this be helping the next generation to build their skills, confidence and aspirations; to promoting the welfare of those who are serving or who have served their country in the Armed Forces. He is also a strong campaigner for highlighting the importance of conservation and protecting our environment and planet.
He is part of Hewlett-Packard’s worldwide ‘Influencer Advisory Board’, he’s a ‘thought leader’ for Paypal as well as being an Ambassador for ‘The Princes Trust’ and the UK Governments ‘GREAT’ Campaign.
Packshaw is also a highly sought-after international speaker, giving talks worldwide to businesses about the ‘Science of Achievement’, ‘Adaptive thought’ and ‘Leadership’. His talks highlight key lessons that can be learnt from pushing oneself and leading teams in extreme situations. As the CEO of his own business, Packshaw is always looking at how these lessons can be made relevant and applied within the commercial space.
He has published two books and was appointed ‘Member of the Order of the British Empire’ in 2016 for services to expeditions, youth development, and charity.
Read More
Watch
Book Now
For any further queries please call +353 (0) 87 250 3331
Similar Speakers: 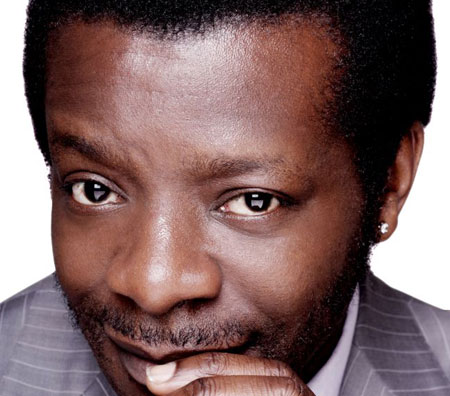 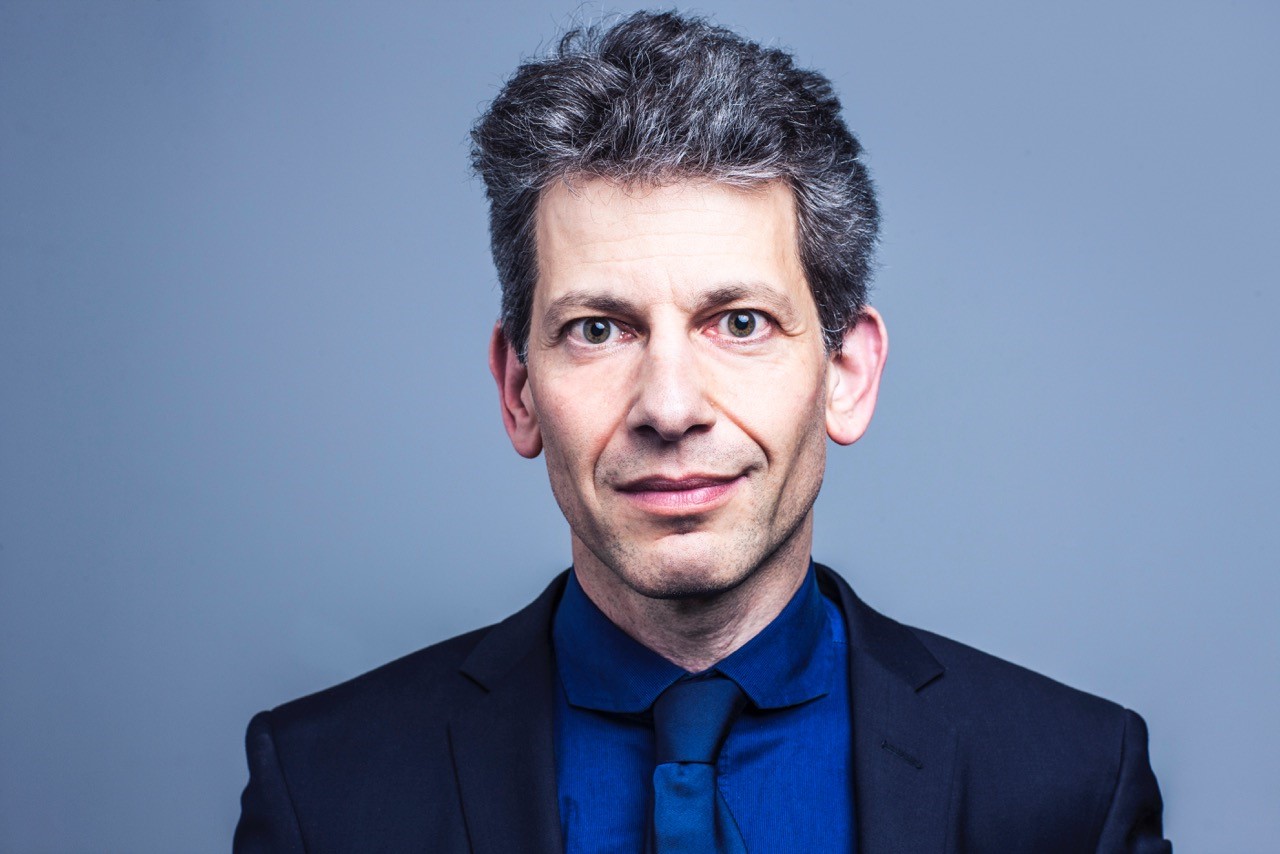 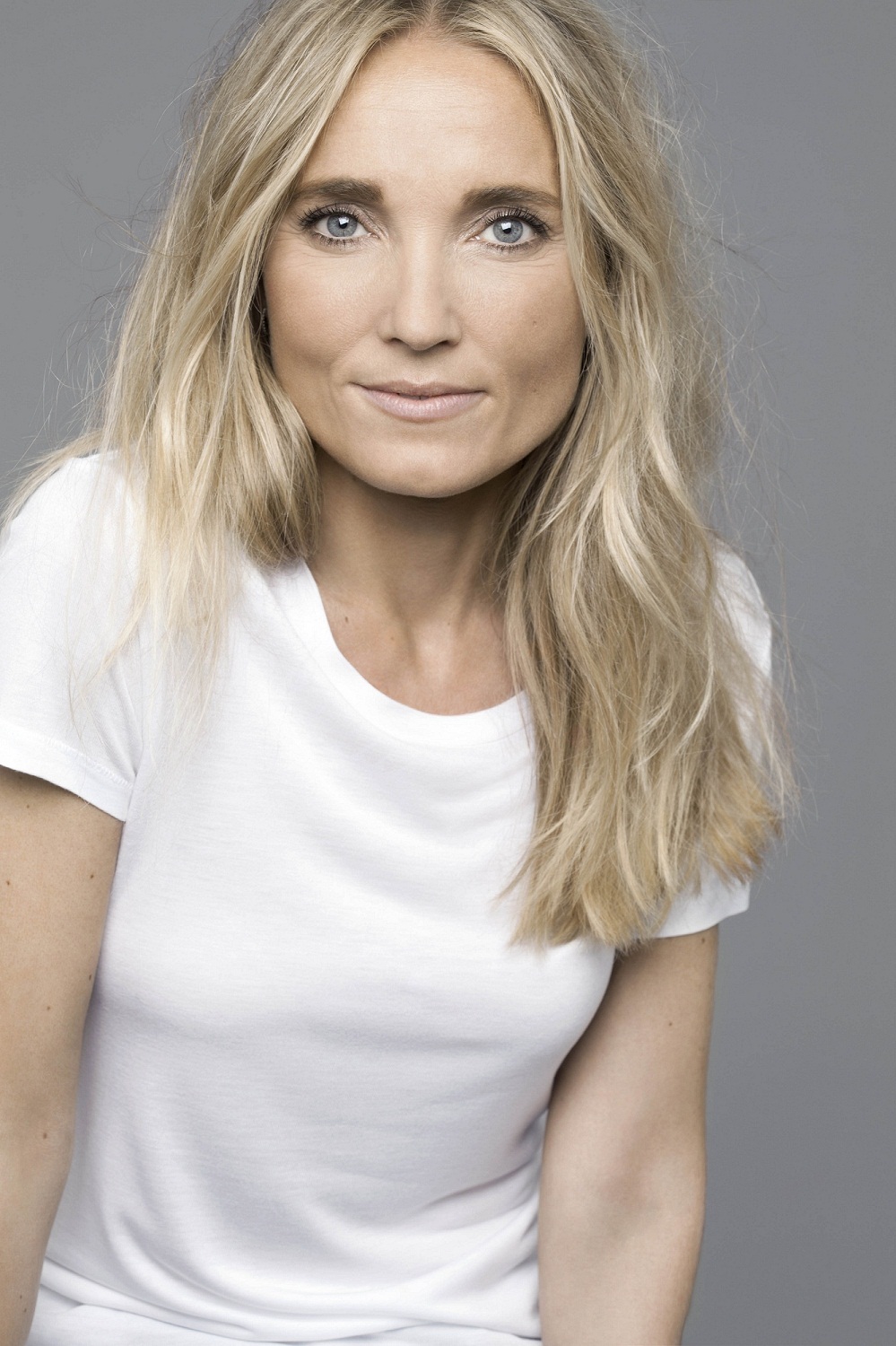 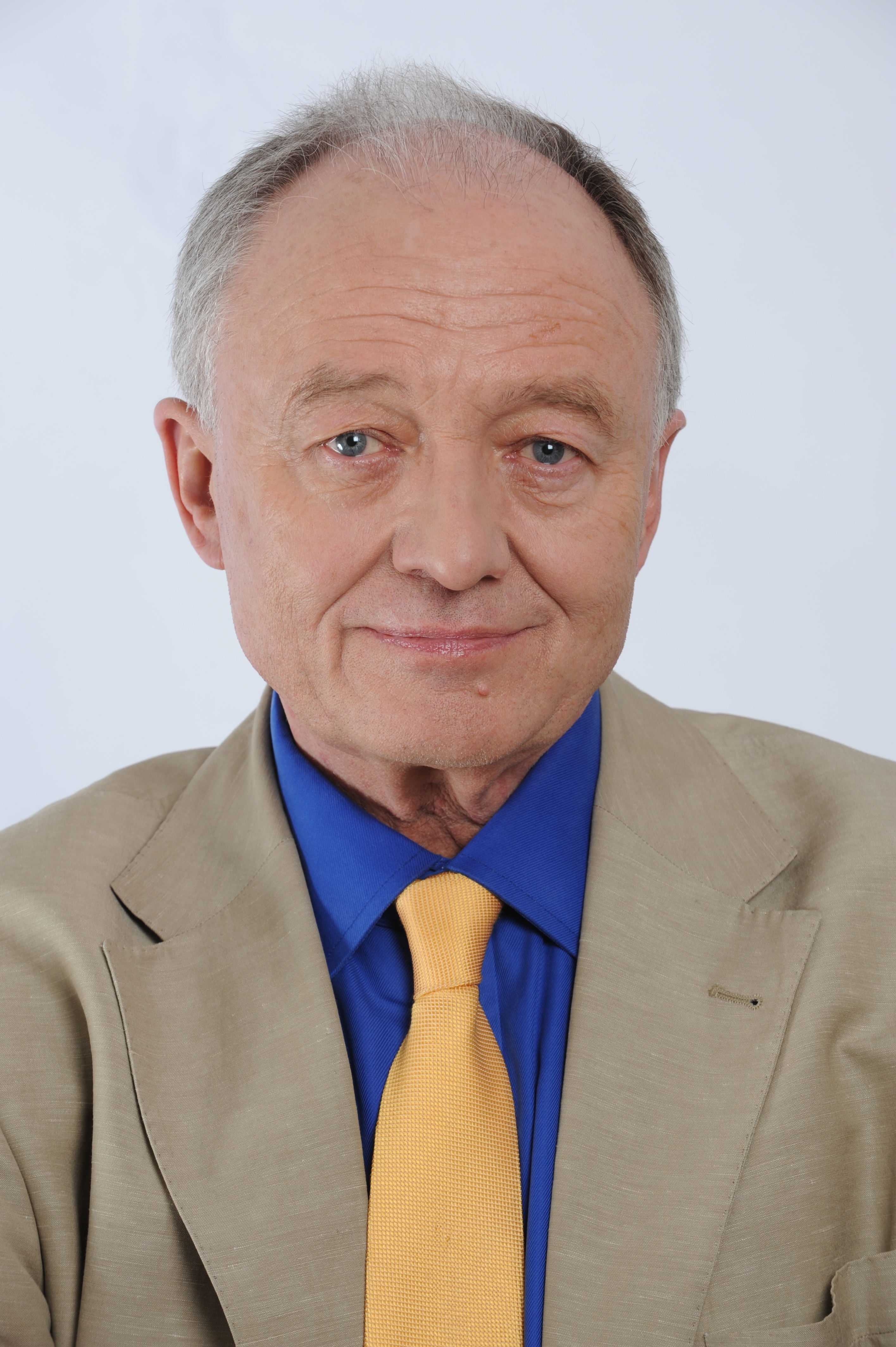 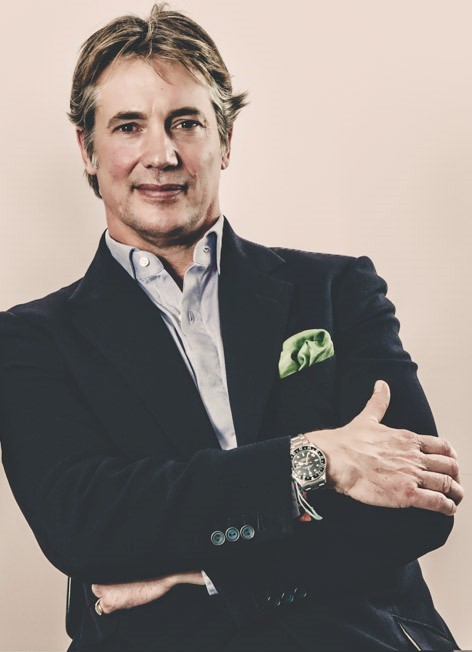