During the demonstration freestyle skiing competition at the 1988 Winter Olympics in Calgary, Grospiron took the bronze medal. The following year in the 1989 World Championships, he became World Champion in moguls skiing, and retained his title in 1991. He won a Gold Medal at the 1992 Winter Olympics in Albertville where freestyle skiing was for the first time recognised as an Olympic sport. After this success, he achieved another bronze Olympic medal at the 1994 Olympics in Lillehammer.

Grospiron retired after the 1995 season and went into a coaching, and motivational performance improvement role for athletes.  He continues to provide advice to the French freestyle ski team. He also became a commentator on
ski events for a range of media and was the director-general of the Annecy bid for the 2018 Olympic Winter Games.

Grospiron delivers presentations and workshops on teambuilding and motivation, with excellent footage and photos from his skiing career. 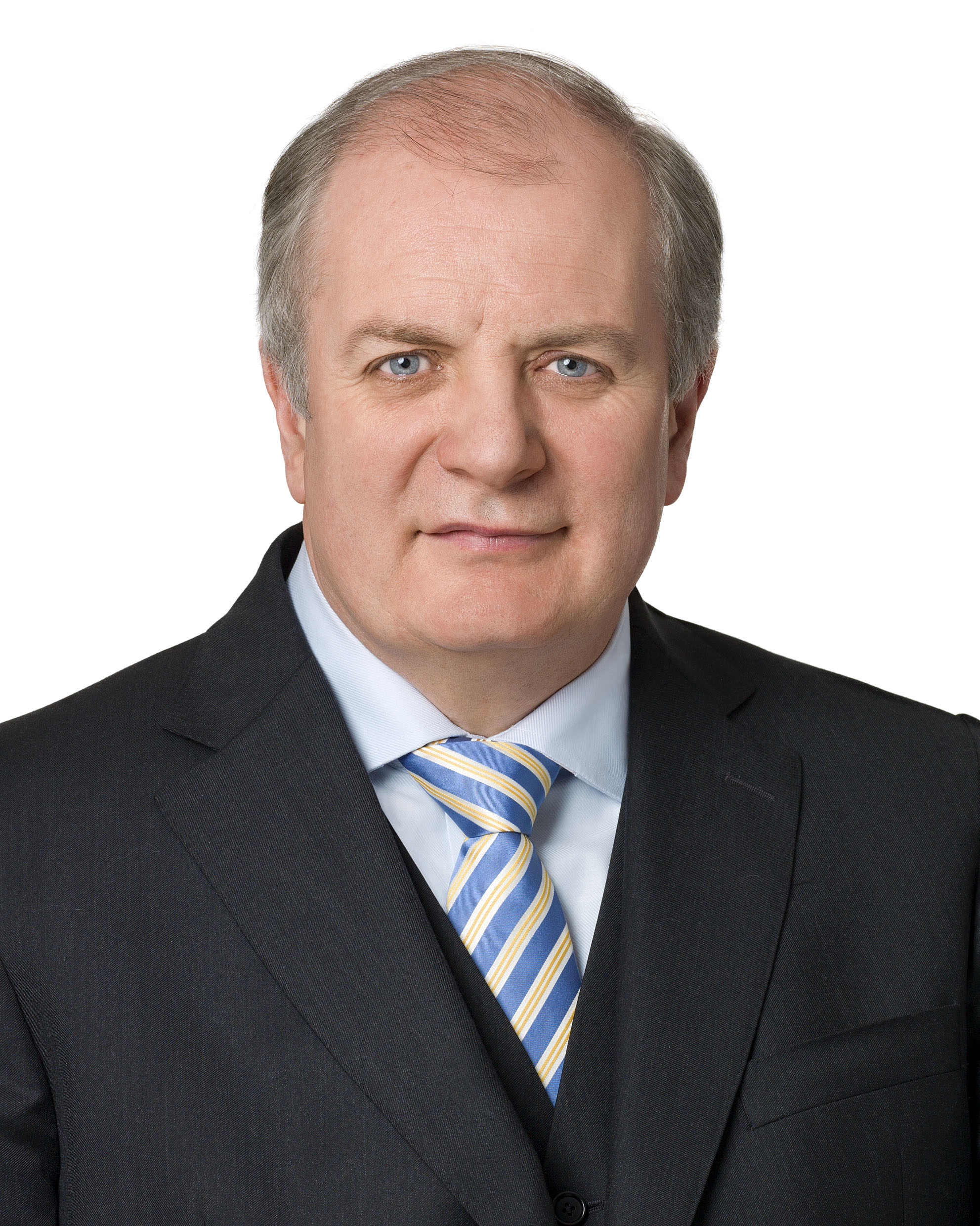 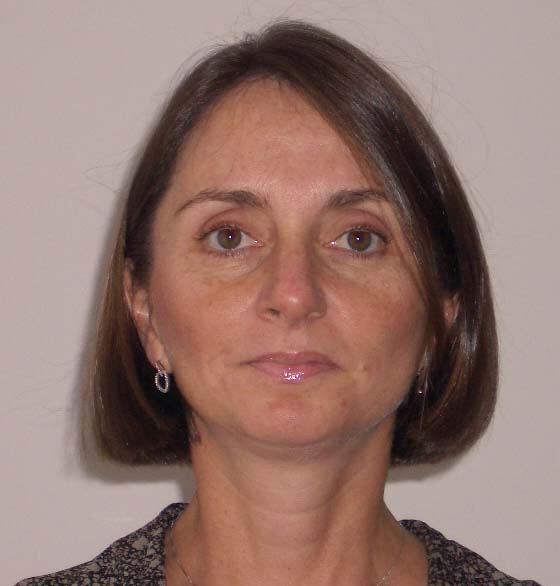 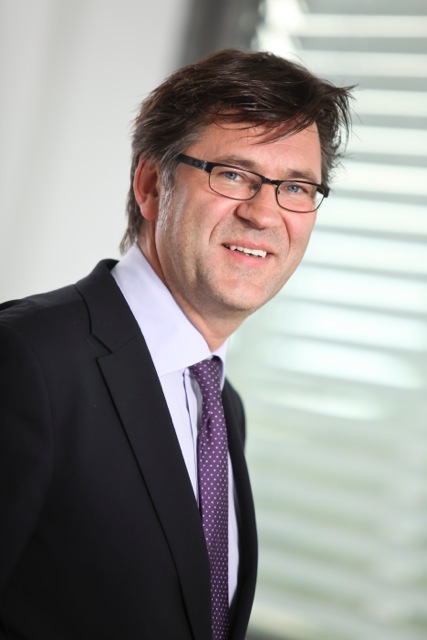 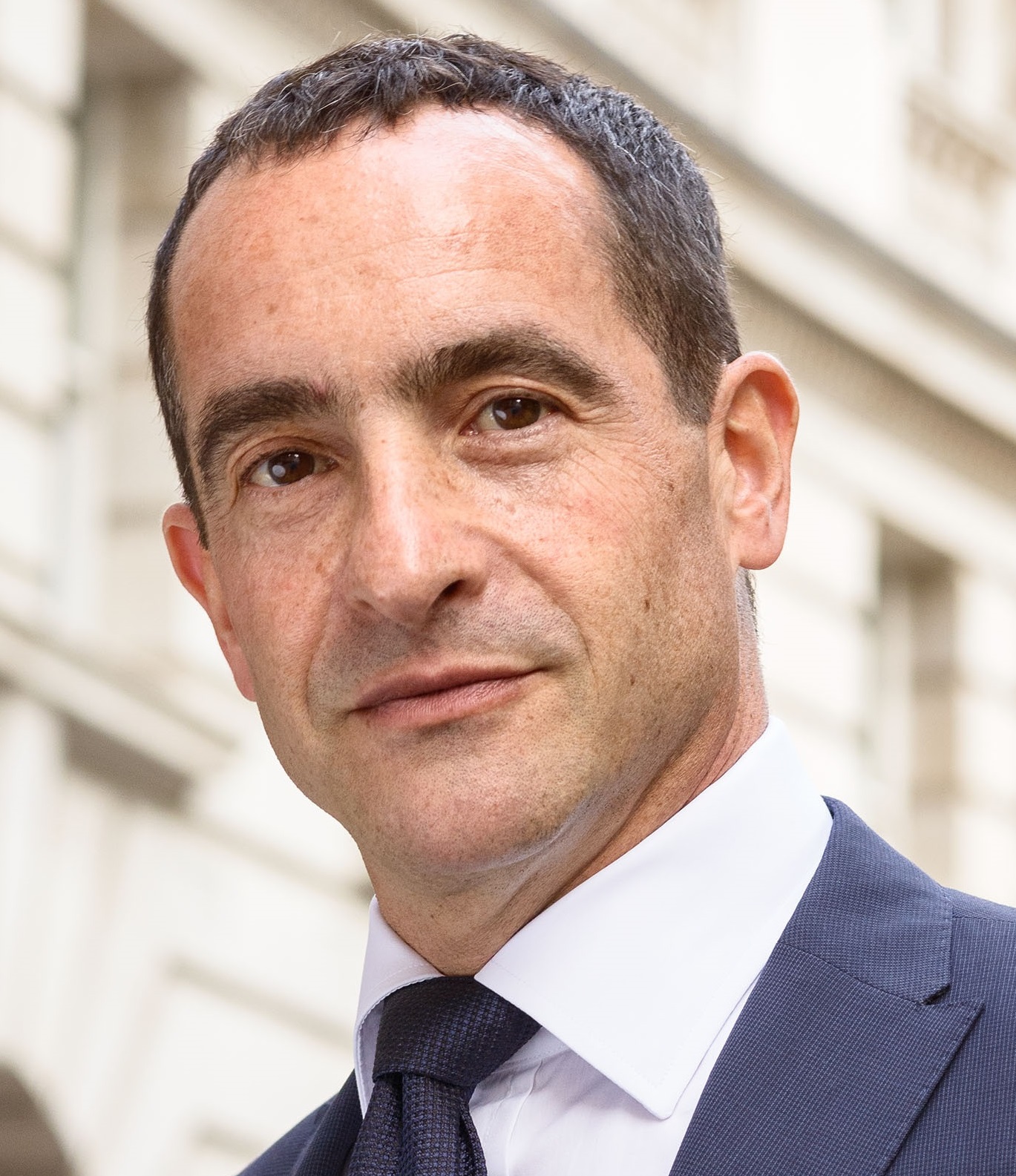 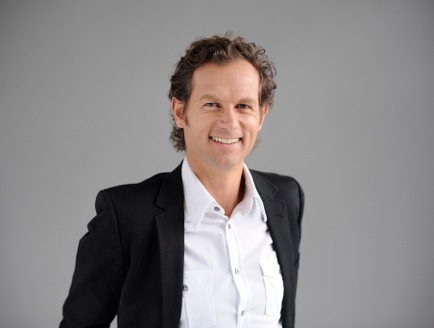