FC is a well-known ethical hacker and social engineer. He has been working in the information security field for over 20 years and excels at circumventing access controls.

As an ethical hacker and social engineer, FC ‘breaks into’ hundreds of banks, offices and government facilities around the world.

His work demonstrating weaknesses in physical, personnel and digital controls assists organisations to improve their security. He is motivated by a drive to make individuals, organisations and countries more secure and better-able to defend themselves from malicious attack.

FC has held positions in his career such as Senior Penetration Tester as well as Head of Social Engineering and Physical Assessments for renowned security companies. Having worked as Head of Cyber Research for Raytheon Missile Systems, collaborating alongside intelligence agencies, he has cemented his skillset and knowledge whilst helping governments take correct courses of action against national threats.

Now Co-CEO and Head of Ethical Hacking at Cygenta, he continues to perform valuable research into vulnerabilities. His client list involves major high-street banks in the UK and Europe, FTSE100 companies and multiple government agencies and security forces.

Outside of work he also co-founded the Surrey and Hampshire Hackspace as well as the Defcon 441452 (Gloucester) ethical hacker group. He has co-hosted many podcasts, been featured in the press and regularly writes articles for journals and blogs. FC and his wife Dr Jessica Barker were Guest Curators of the 2018 Cheltenham Science Festival and are keen supporters of the NCSC Cyber Schools Hub, TeenTech and the Cyber Security Challenge. They recently won an award from the UK National Cyber Security Centre for their continued commitment to schools outreach work

FC demystifies security with his expertise, humour and passion, frequently giving talks at corporate events, security conferences, universities and schools around the world. He specialises in teaching people of all ages and abilities the art of security in an engaging and impactful way. 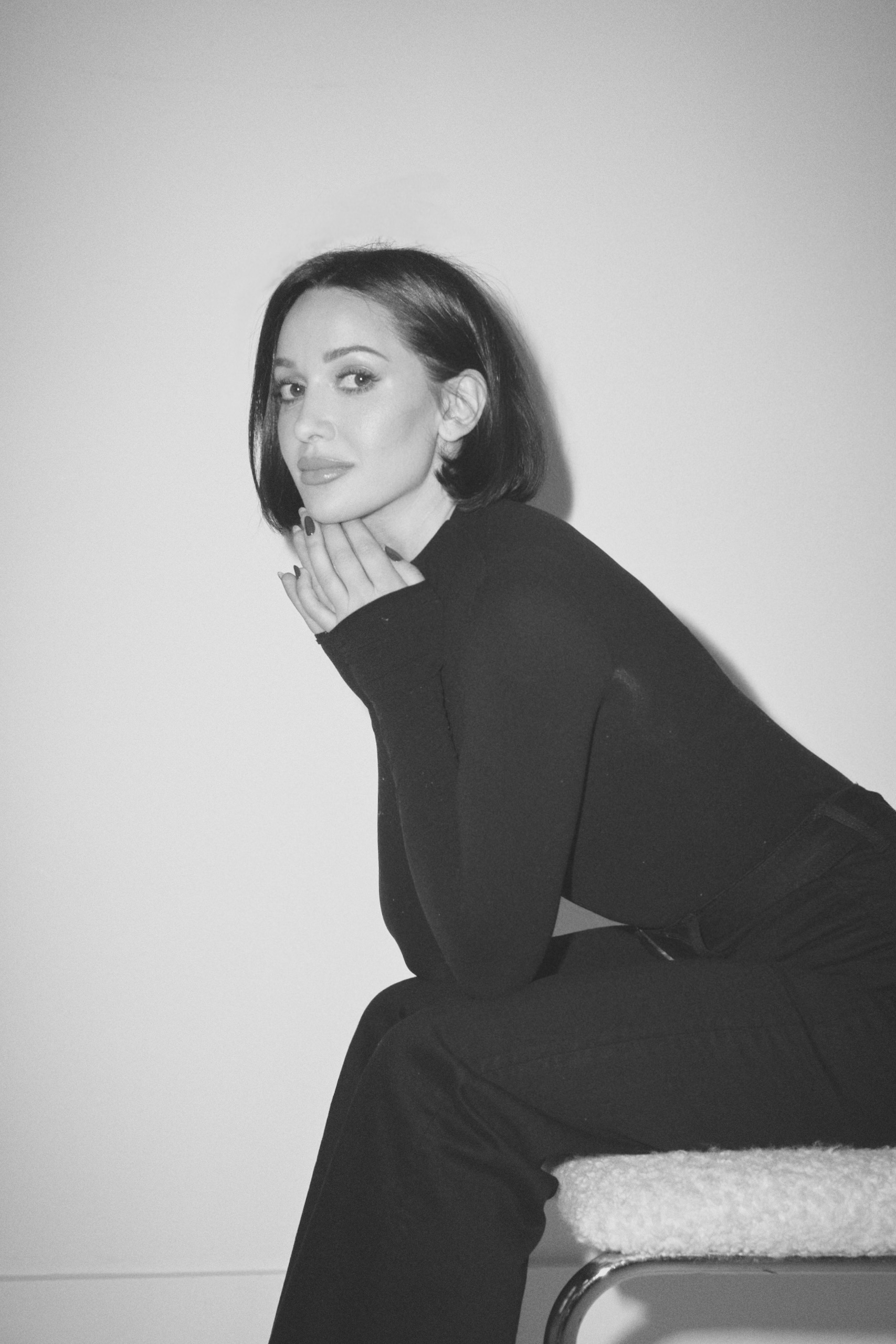 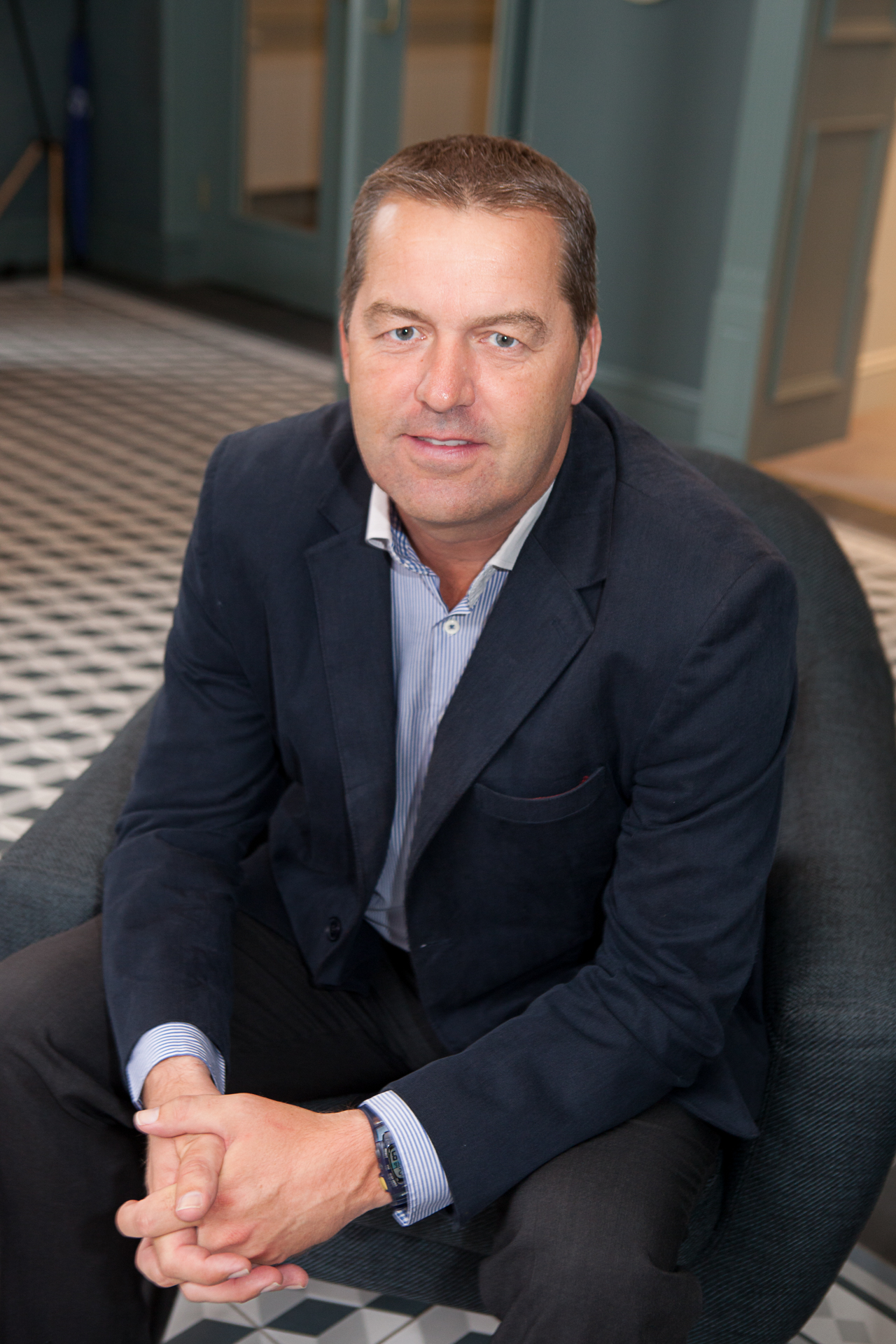 View Profile
Brian advises a range of international clients on driving improvements in the performance focus and culture of their businesses.
View Profile 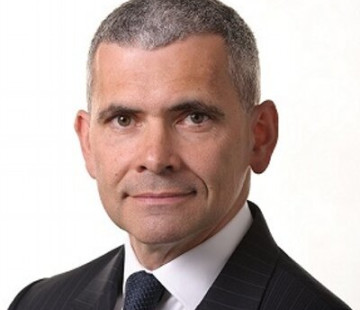 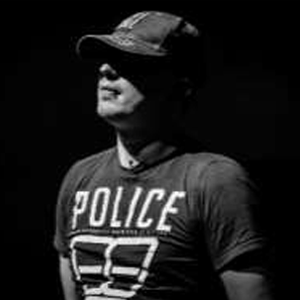