British Journalist, Writer and Broadcaster, best known for his reporting of Foreign News and International Diplomacy

British Journalist, Writer and Broadcaster, best known for his reporting of Foreign News and International Diplomacy

Tim Marshall was Diplomatic Editor and Foreign Correspondent for Sky News. After thirty years’ experience in news reporting and presenting, he left full time news journalism to concentrate on writing and analysis.

He has written four books, including Prisoners of Geography - a New York Times Best Seller and #1 Sunday Times bestseller which has now sold more than half a million copies worldwide and is published in 21 countries; Worth Dying For - The Power & Politics Of Flags released in 2016 and Marshall's 5th book, Divided - Why We Are Living In An Age Of Walls, was published in 2018.

Marshall began his career in journalism with three years as IRN's Paris correspondent and extensive work for BBC radio and TV, after which he joined Sky News. Reporting from Europe, the USA and Asia, Tim became Middle East Correspondent based in Jerusalem. His celebrated six-hour unbroken broadcasting stint as ground attack went in during the Gulf War made news reporting history.  Marshall also reported in the field from Bosnia, Croatia and Serbia during the Balkan wars of the 1990's. He spent the majority of the 1999 Kosovo crisis in Belgrade, where he was one of the few western journalists who stayed on to report from one of the main targets of NATO bombing raids. In recent years he covered the conflicts in Iraq, Afghanistan, Libya, and Syria.

Marshall’s first book, Shadowplay: The Overthrow of Slobodan Milosevic, was a bestseller in former Yugoslavia and continues to be one of the most highly regarded accounts of that period. A second book, "Dirty Northern B*st*rds!" and Other Tales from the Terraces: The Story of Britain’s Football Chants was published in 2014, to widespread acclaim. 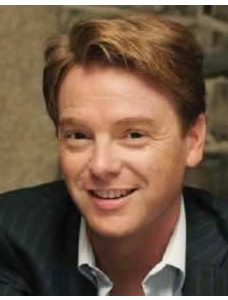 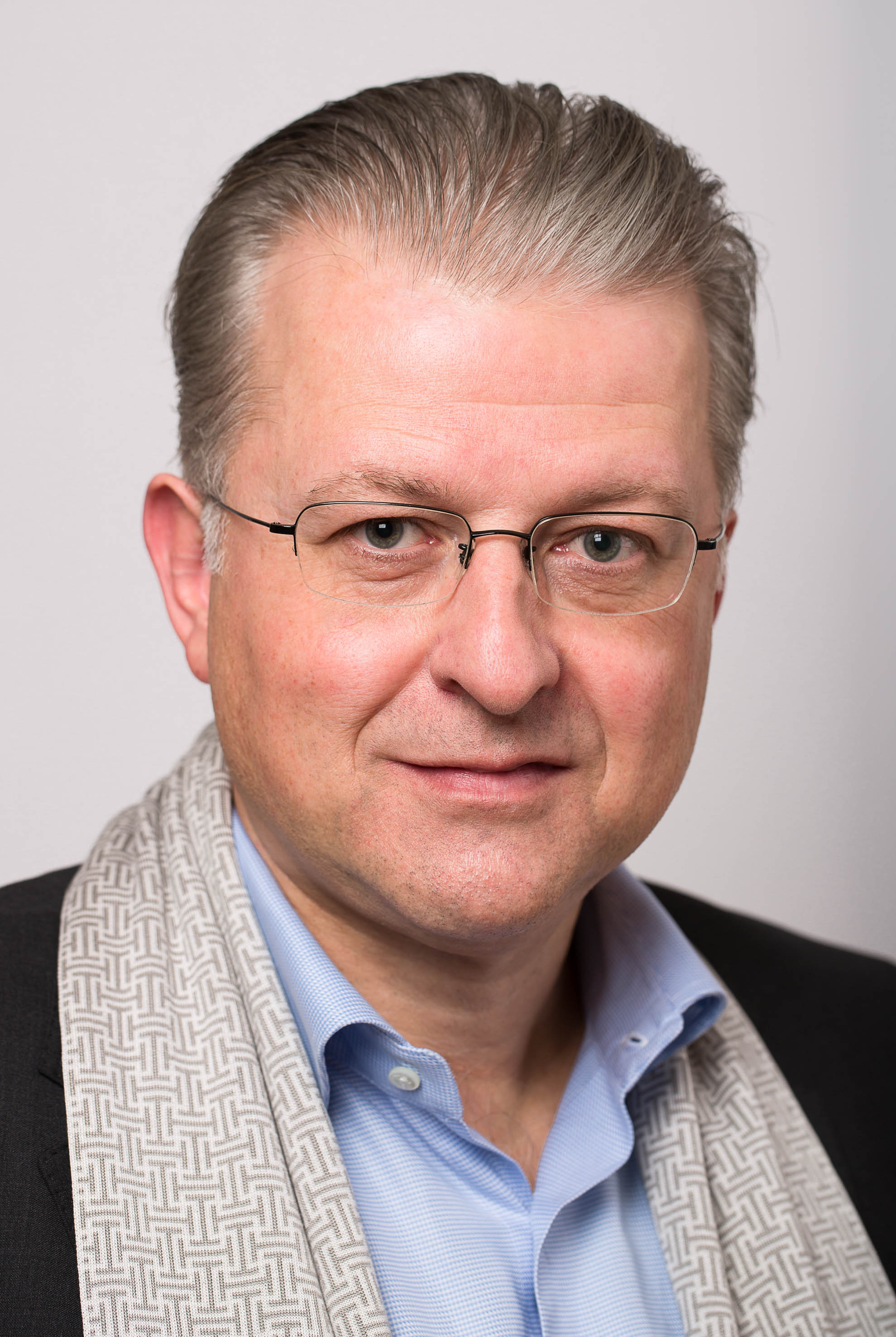 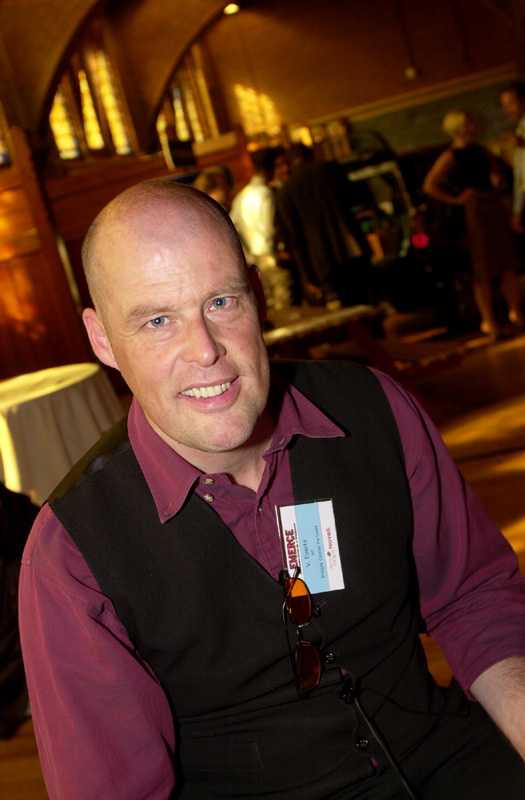 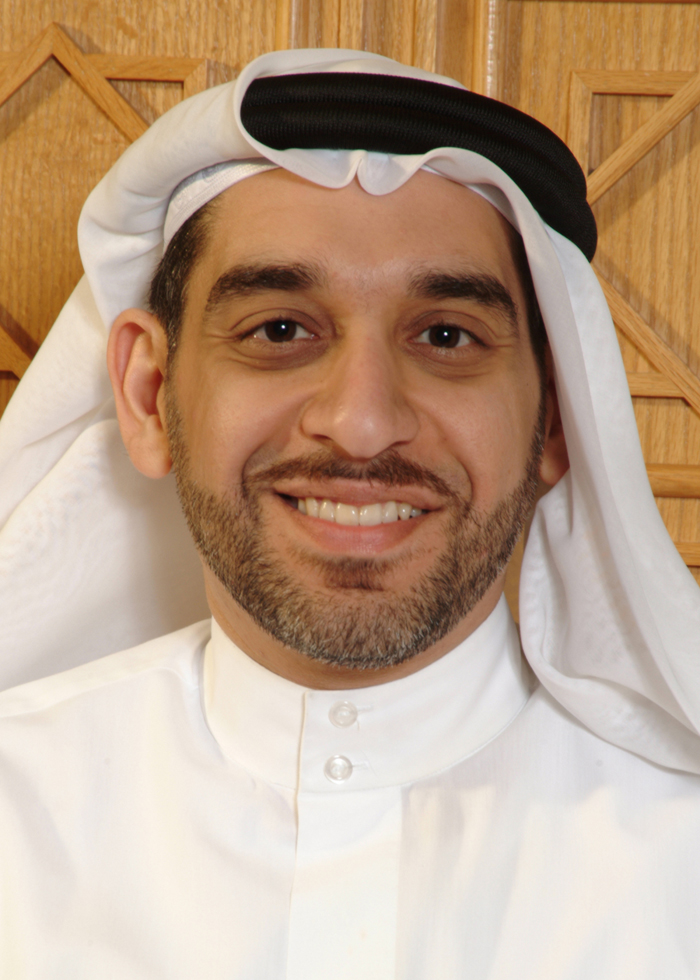 View Profile
Chairman of The Kanoo Group, one of the largest independent, family owned, group of companies in the Gulf region
View Profile