Sir Bob Geldof is incredibly well informed, not just about African famines and aid organisations, but also about London and Washington politics, global communications and business. His presentations are highly provocative and he uplifts and inspires audiences as he motivates through his own personal experiences and the lessons learned from Live Aid. Geldof is one of the highest ranked and most authoritative corporate speakers, conference keynote producers and after dinner speakers currently available.

Geldof was born in Dublin in 1954. He entered the music scene as a journalist for music publications in Canada and upon returning to Dublin, he formed the band The Boomtown Rats, one of the first acts to emerge during the punk/new wave explosion of 1976/77.

After a series of hits, including two UK number 1 singles, Geldof emerged as one of the most well known pop personalities of his era. After starring in the film of Pink Floyd's The Wall, he turned his attention to the dreadful famine that was plaguing Ethiopia in 1984.

After receiving a knighthood in June 1986 and publishing his autobiography, Geldof recorded the solo album, “Deep In The Heart Of Nowhere”, which spawned the minor hit "This Is The World Calling".

By 1992 Geldof had established himself as a highly astute businessman with his co-ownership of the television production house Planet 24, which began life as Planet Pictures back in the mid-80s. The company broke into the big time by launching the pioneering early morning television series The Big Breakfast in 1992. Planet 24 was sold to Carlton TV.

Ten Alps Communications was founded by Geldof and Alex Connock in 1999 and sprouted from what was left of Planet 24, their previous TV venture. The name Ten Alps comes from a backwards, misspelling of Planet. Ten Alps has been hugely successful and productions have included High profile documentaries.

Amongst a number of recent recognitions, Bob received an honorary Doctorate (Doctor of Laws) from the National University of Ireland, was awarded the MTV "Free Your Mind Award" (Lisbon), the EPM Marketer of the Year Award (Los Angeles), The North-South Council Award (Lisbon) and the Nobel Man of Peace Award which was presented to him by Mikael Gorbachev at a ceremony in Rome in 2005. In 2006 he was awarded the Freedom of Dublin City and was nominated for the Nobel Peace Prize, and again in 2008. In 2009 he received a Lifetime Achievement Award from ROTA. In 2011 he received an honorary doctorate of philosophy from Ben-Gurion University of the Negev in Israel, for his "decades of charity work for humanitarian causes".In September 2013, he was awarded the Freedom of the City of London, in recognition of his services to music and outstanding contribution to International social justice and peace.

Bob has now been nominated several times for the Nobel Peace Prize.

On June 8th 2007 Bob demonstrated his passion as a leading international keynote speaker when the YIBC conference delegates rated him with highest positive feedback ever recorded! "He's the first YIBC speaker to receive full marks, but his speech had everything: passion, humour, humanity, realism, dreams and urgency. He showed a grasp of economics and politics and an ability to make his blunt diplomacy work. Bill Clinton has probably been the most popular YIBC performer in recent years but many delegates felt the man behind Live Aid and Live8 topped it.

In February 2008 Bob travelled with President George W. Bush to Africa on the President's farewell tour of the troubled continent and writes a major feature article for TIME Magazine.

Bob Geldof is an influential and inspiring speaker. He is highly entertaining and has great insight into the socio-political and upliftment arenas as well as leadership, communications, marketing in the global village, motivation and self-development. His unique presentations, views and insights are highly sought after by companies who wish to benefit from his sensational presentations and which always leave a lasting and powerful impression. 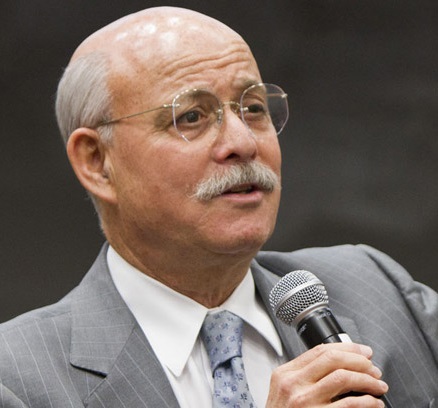 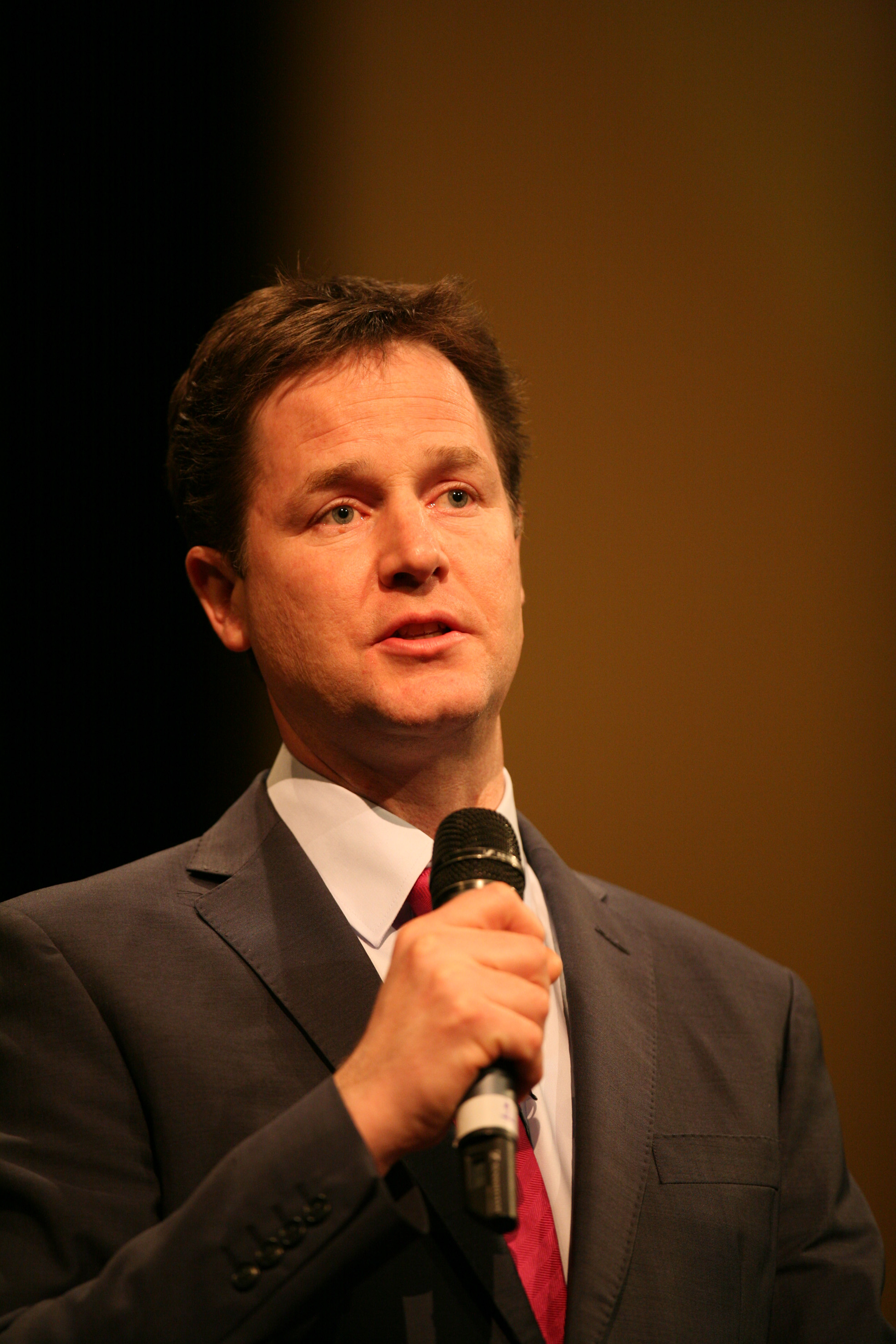 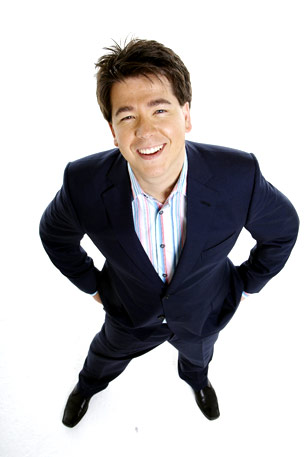 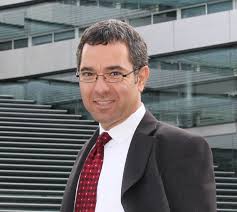 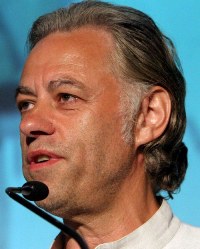