Book Now
Biography
Scott D. Anthony is the Managing Partner of Innosight. Based in the firm's Singapore offices since 2010, he has led Innosight's expansion into the Asia-Pacific region as well as its venture capital activities (Innosight Ventures).
In his decade with Innosight, Scott has advised senior leaders in companies such as Procter & Gamble, Johnson & Johnson, SingTel, Kraft, General Electric, LG, the Ayala Group, and Cisco Systems on topics of growth and innovation. He has extensive experience in emerging markets, particularly in India, China, and the Philippines.
Scott is one of Harvard Business Review's most prolific contributors. He is the co-author most recently of the Harvard Business Review article "Build an Innovation Engine in 90 Days" as well as author of the book The First Mile: A Launch Manual for Getting Great Ideas Into the Market (Harvard Business Review Press, May 2014).
Scott's previous books are Seeing What's Next: Using the Theories of Innovation to Predict Industry Change(with Innosight co-founder and Harvard Professor Clayton Christensen); The Innovator's Guide to Growth: Putting Disruptive Innovation to Work; The Silver Lining: An Innovation Playbook for Uncertain Times; The Little Black Book of Innovation: How It Works, How to Do It; and Building a Growth Factory. He has authored or co-authored numerous articles on innovation and strategy, and regularly contributes to the Harvard Business Review online blog. He was named a judge for the 2014-2015 HBR McKinsey Awards, which recognize the best articles published annually in Harvard Business Review.
Scott is a featured speaker on topics of innovation and growth. He has delivered keynote addresses on five continents, and has appeared on Good Morning America, Channel News Asia, CNBC, and FOX Business.
Scott served on the Board of Directors of Media General (NYSE: MEG) from 2009-2013, helping guide that company through a strategic transformation. In 2013 he joined the Board of MediaCorp, Singapore's leading diversified media company. Scott chairs the investment committee for IDEAS Ventures, a SGD 10 million fund Innosight runs in conjunction with the Singapore government that has invested in eight Singapore-based companies and generated a 20%+ internal rate of return.
Prior to joining Innosight, Scott was a senior researcher with Clayton Christensen, managing a group that worked to further Christensen's research on innovation.
Scott received a BA in economics summa cum laude from Dartmouth College and an MBA with high distinction from Harvard Business School, where he was a Baker Scholar.
Read More
Watch
Book Now
For any further queries please call +353 (0) 87 250 3331
Similar Speakers: 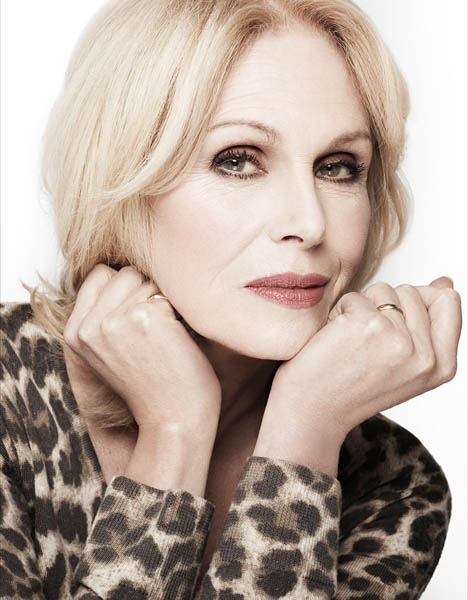 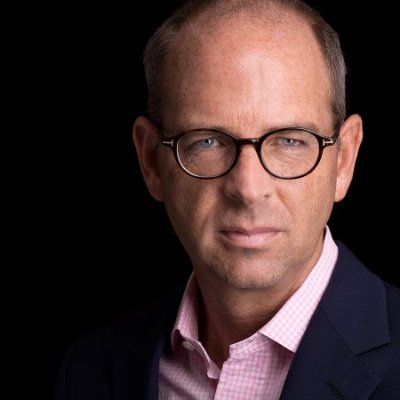 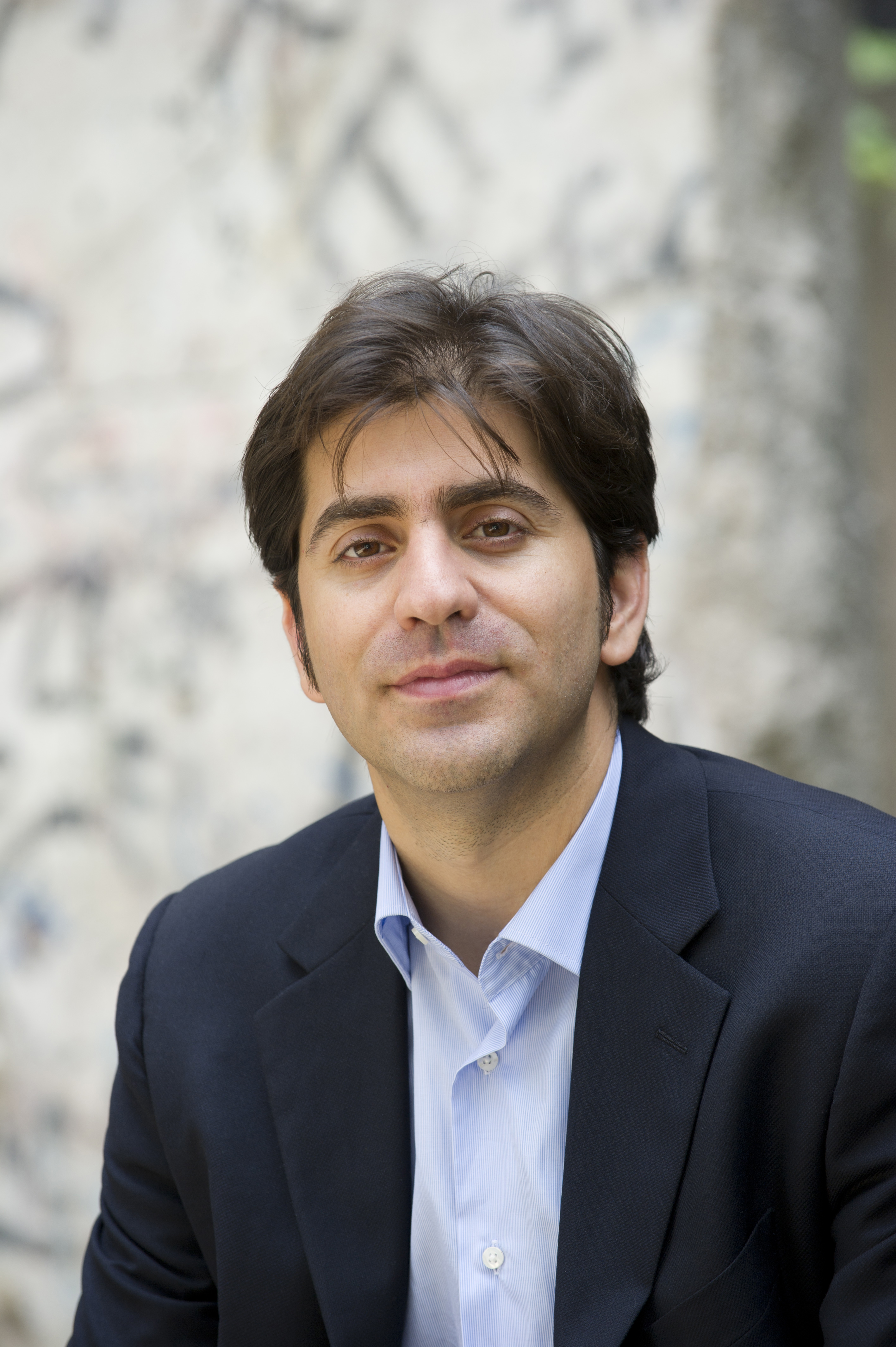 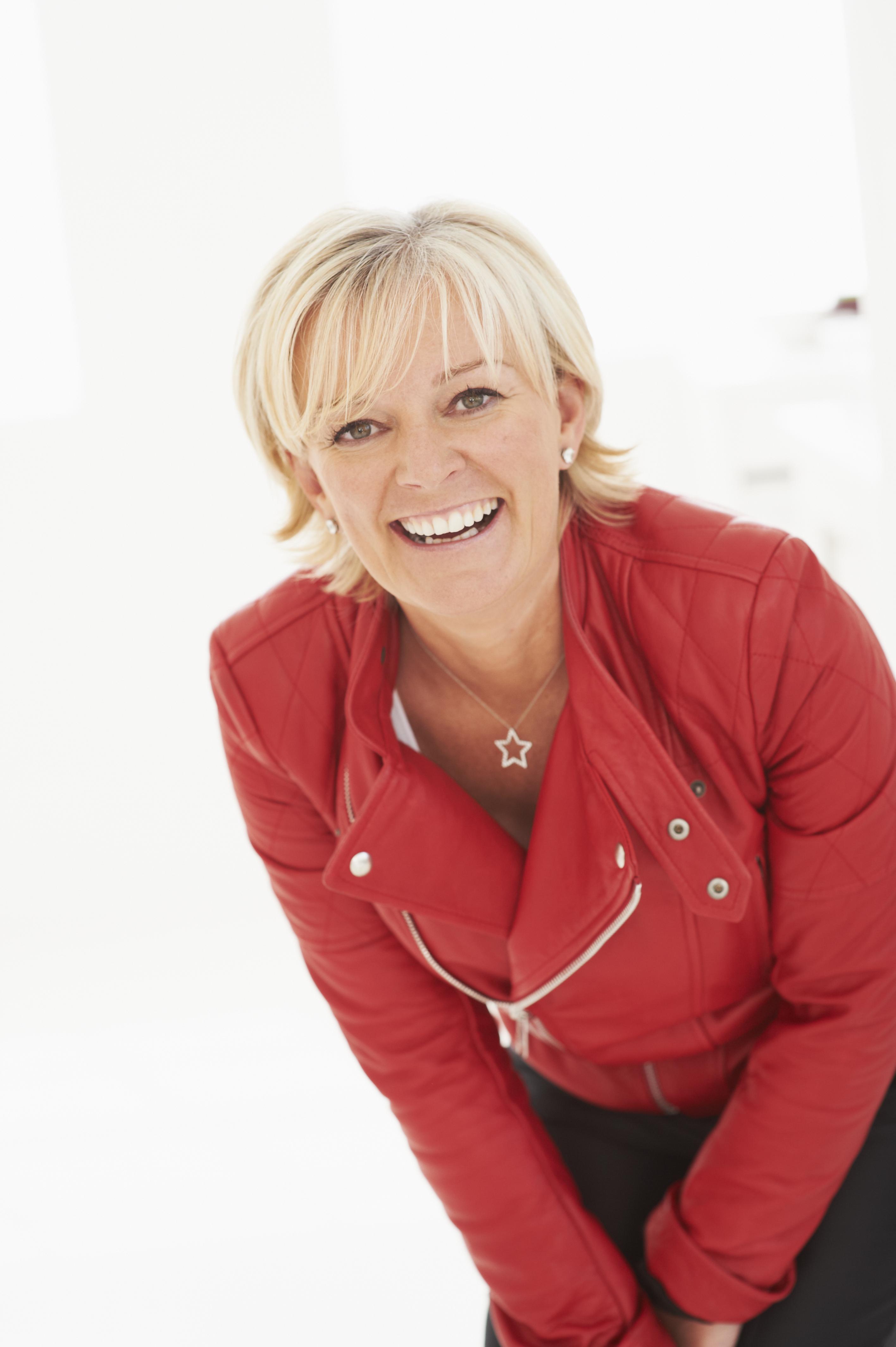 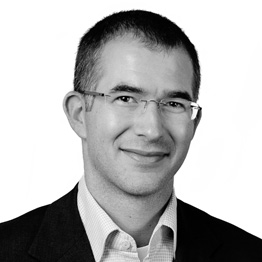