Robert Garbett is one of the world’s foremost global experts on the drone industry and a driving force in the delivery of the forthcoming international drone standards that are set to have a transformative impact on almost every business sector.

With drone standards now being introduced for the first time, the drone industry is set for dramatic growth.

Garbett is Founder and Chief Executive of Drone Major Group Ltd, the world’s first trade organisation dedicated to connecting and supporting all stakeholders in the drone industry at every level and across every environment (surface, underwater, air and space).

Garbett works closely with the British Standards Institution (BSI), and is Chairman of their National Committee on Drone Standards, as well as Convenor of the International Organisation for Standardisation (ISO) Working Group responsible for global drone standards. He is the only authority worldwide to be advising on standards in Britain, Europe and worldwide.

Garbett is an ex-army entrepreneur who ended his military career in 2007 as the UK’s top airworthiness specialist for the Defence Logistics Organisation. With his CAA Airworthiness accreditation he embarked on a new career in software development and cyber security, eventually focusing on the fast-growth drone industry.

He subsequently founded Drone Major Group, which uniquely brings the entire world drone industry together, supporting buyers and suppliers of drones and drone services, and providing consultancy services and resources which help companies to realise the economics of what drones can achieve for them, and help to deliver it. The company also encompasses the world’s largest online drone industry network. 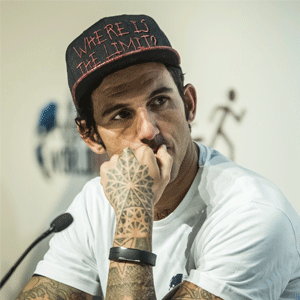 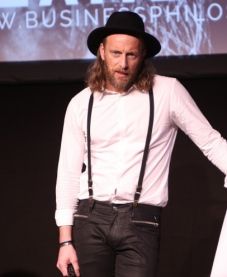 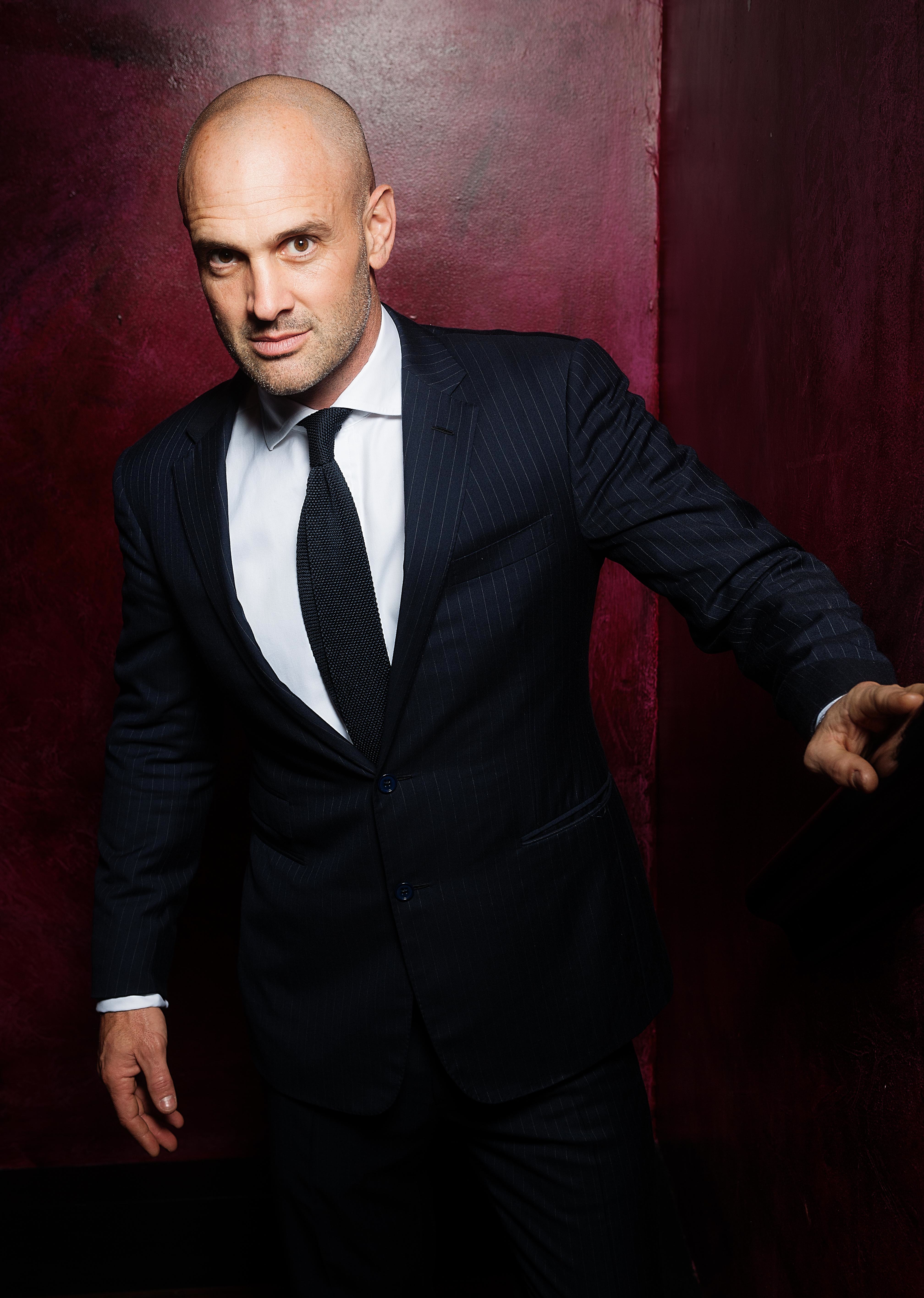 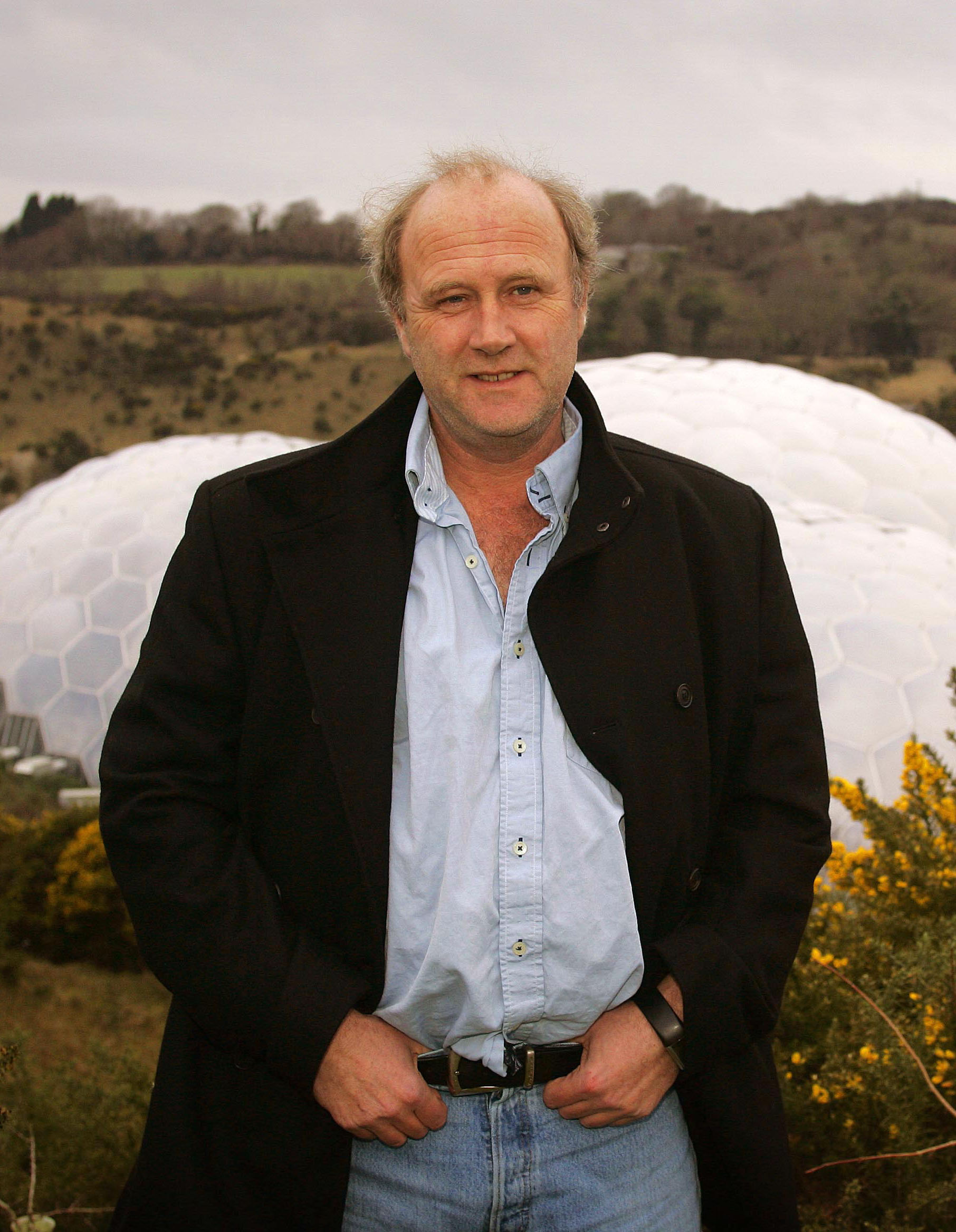 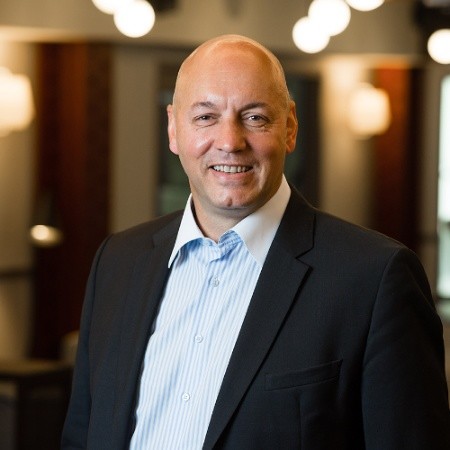