Born in Belfast, Northern Ireland, Richard Dunwoody became the only jockey of his generation to win the ‘Big Three’ National Hunt races following wins on West Tip (Aintree Grand National 1986), Charter Party (Cheltenham Gold Cup 1988) and Kribensis (Champion Hurdle 1990). He also partnered the great Desert Orchid to seven victories. He won the Grand National again on Miinnehoma in 1994 and was Champion Jockey three times (1993-95). He was awarded the MBE for services to his sport in 1993.
Since retiring as a jockey in 1999 he has travelled extensively and undertaken expeditions to both the Arctic and Antarctic. In 2003 he competed in the inaugural Polar Race to the Magnetic North Pole and in 2008 he completed an unsupported expedition to the South Pole, travelling around 700 miles on skis. In 2017, to raise funds for Sarcoma UK he walked the length of Japan's three largest islands covering over 2000 miles in 101 days.
Besides sport, adventure and travel, he has always been passionate about photography. Since studying photojournalism at the Speos Institute in Paris his images have appeared in publications around the world and in 2014 The Brooke Hospital (an equine charity) held a successful exhibition of his images of working equines at St Martin in the Fields in London.
Testimonial:
"The feedback has been overwhelming positive from the guests and ourselves. The talk was informative, inspiring and enjoyable and your honesty and willingness to answer questions was very well received. You were extremely professional to work with every step of the way and would certainly be happy to recommend you to speak at any event looking for a professional, inspiring speaker."
Patrick Alexander, Marketing Planning and Activation Manager, SIS Ltd 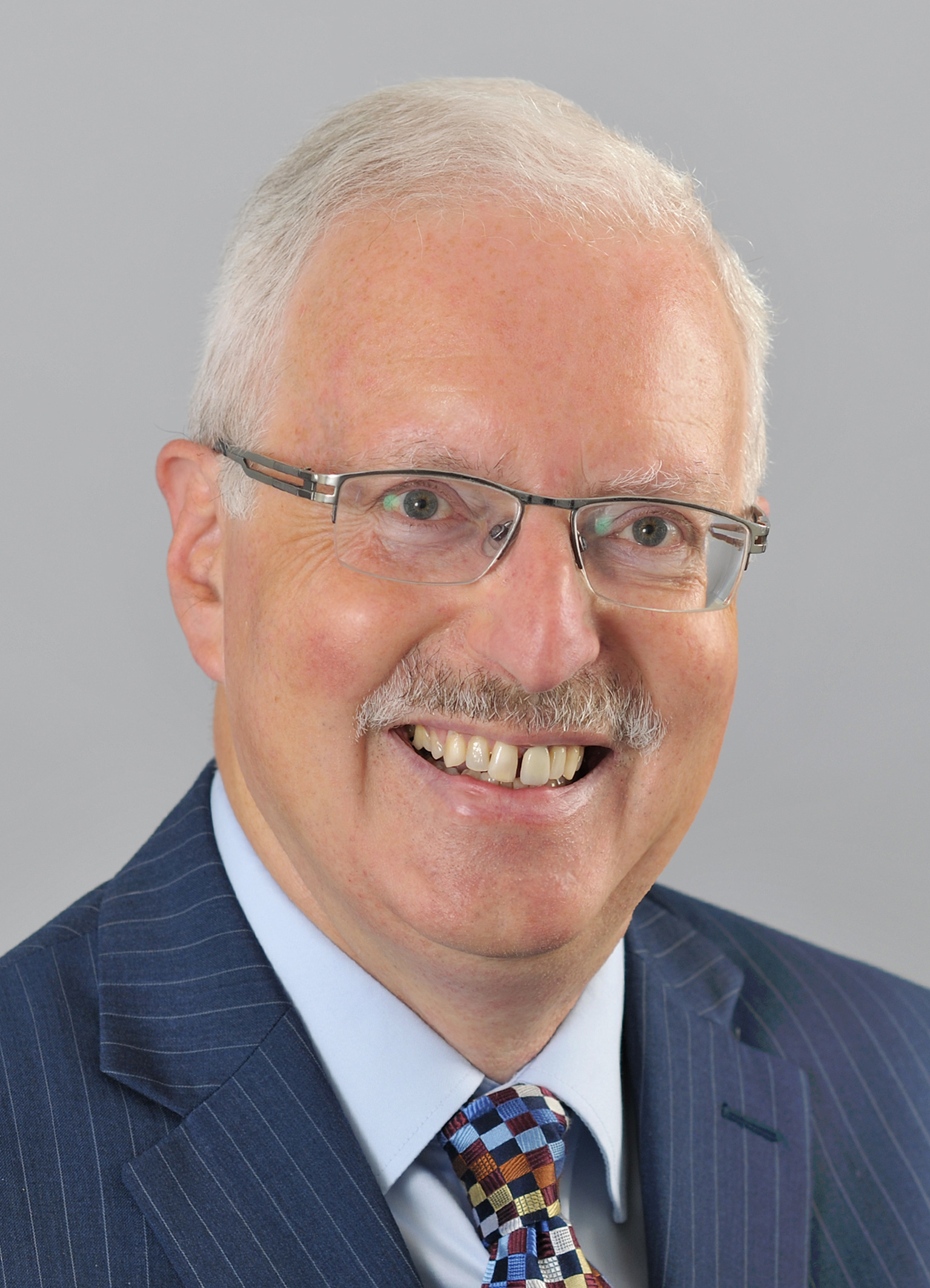 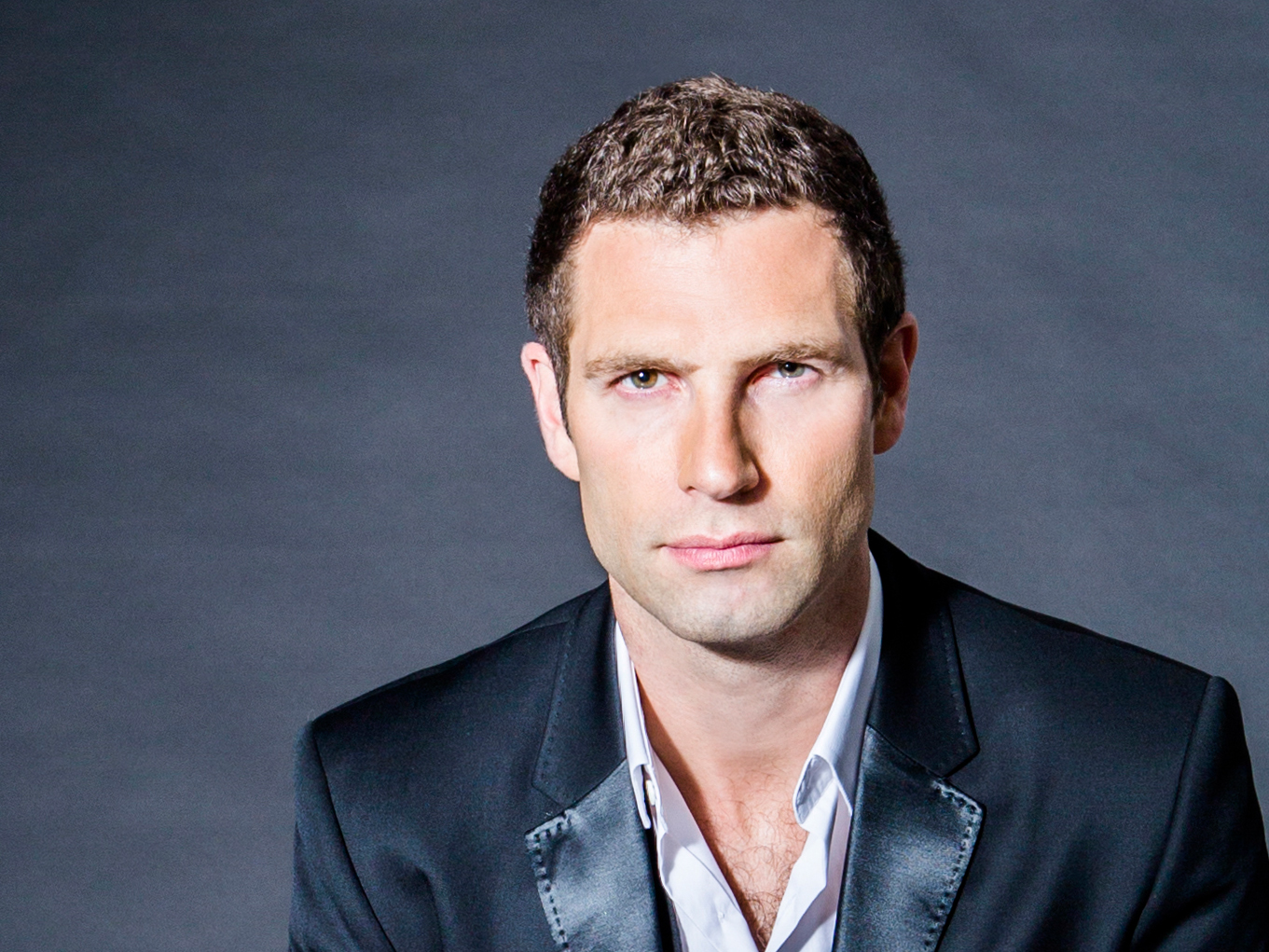 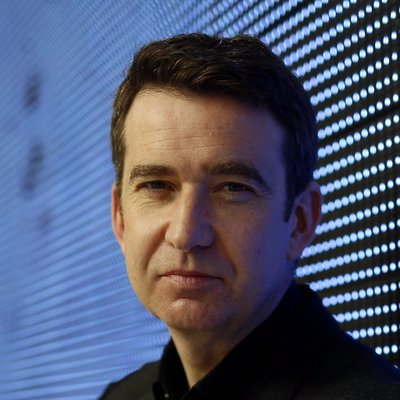 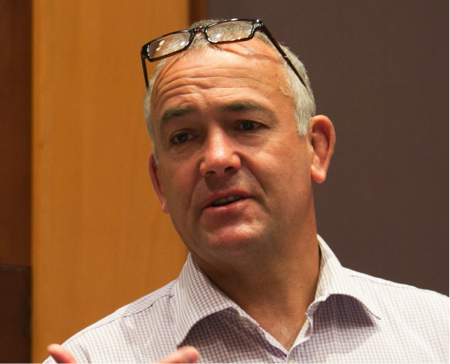 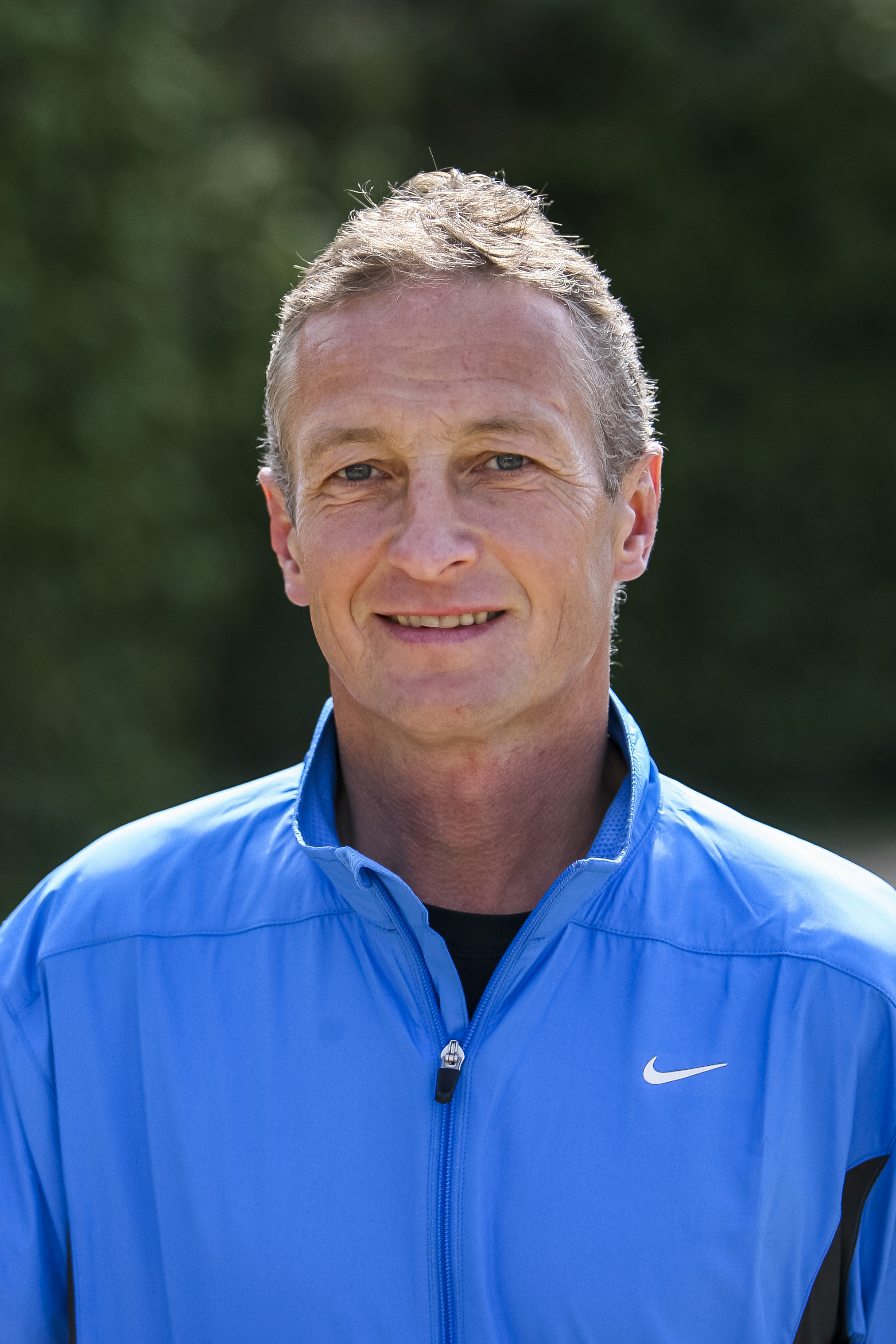