Book Now
Biography
Prof. Sugata Mitra’s current work is on the Internet and children’s learning. He retired in 2019 as Professor and Principal Research Investigator in the School of Education, Communication and Language Sciences at Newcastle University, UK.
He conducted the Hole in the Wall (HIW) experiment, where in the year 1999 a computer was embedded within a wall in an Indian slum at Kalkaji, Delhi and children were allowed to freely use it. The experiment aimed at proving that kids could be taught computers very easily without any formal training. Sugata termed this as Minimally Invasive Education (MIE). The experiment has since been repeated at many places. He is the recipient of many awards from India, the UK, USA and many other countries in the world.
His interests include Children’s Education, Remote Presence, Self-organising systems, Cognitive Systems, Physics and Consciousness. The Hole in the Wall experiment has left a mark on popular culture. Indian diplomat Vikas Swarup read about Mitra's experiment and was inspired to write his debut novel that went on to become the Oscar winning movie of 2009 - Slumdog Millionaire. He is a PHD in Physics credited with more that 25 inventions in the area of cognitive science and educational technology. He was conferred the prestigious Dewang Mehta Award from the Government of India for Innovation in Information Technology in the year 2003. Amongst many other awards, he was awarded the 1 million dollar TED Prize in 2013.
Starting with molecular orbital computation in the 1970s, Mitra discovered that the structure of organic molecules determine their function more than the constituent atoms. After a Ph.D. in Solid State Physics from the IIT, Delhi, he went on to research energy storage systems, first at the Centre for Energy Studies in the IIT and then at the Technische Universität, Vienna, Austria. This resulted in a new design for Zinc-Chlorine batteries. His interests in the flow of electricity through biological systems, a consequence of his Ph.D. research on exciton dissociation in organic semiconductors, led on to a seminally speculative paper on why the human sense organs are located where they are.
His interest in computer networking led him towards the emerging systems in printing in the 1980s. He set up India’s first local area network based newspaper publishing system in 1984 and went on to predict the desktop publishing industry. This in turn led to the invention of LAN based database publishing and he created the “Yellow Pages” industry in India and Bangladesh.
His interest in the human mind once again led him into the areas of learning and memory and he was amongst the first in the world to show that simulated neural networks can help decipher the mechanisms of Alzheimer’s disease. He was amongst the first people in the world to invent Voluntary Perception Recording (a continuously variable voting machine) and a hyperlinked computing environment, several years ahead of the Internet.
Professor Mitra’s work at NIIT created the first curricula and pedagogy for that organisation, followed by years of research on learning styles, learning devices, several of them now patented, multimedia and new methods of learning. Culminating and, perhaps, towering over his previous work, are his “hole in the wall” experiments with children’s learning. Since 1999, he has convincingly demonstrated that groups of children, irrespective of who or where they are, can learn to use computers and the Internet on their own using public computers in open spaces such as roads and playgrounds. He brought these results to England in 2006 and invented Self Organised Learning Environments, now in use throughout the world. In 2009, he created the Granny Cloud, of teachers who interact with children over the Internet.
Since the 1970s, Professor Mitra’s publications and work has resulted in training and development of perhaps a million young Indians, amongst them some of the poorest children in the world.
In 2013, he was awarded the first $1 million TED prize, to put his educational ideas together to create seven laboratories called ‘Schools in the Cloud’. Here he studied learning as emergent phenomena in an educational self-organising system. These results question the ideas of curriculum, examinations and the meaning of ‘knowing’ itself in the Internet world of the 21st century.
The effects of Sugata Mitra’s work on the lives of people and the economy of the countries can only be guessed at.
Read More
Watch
Book Now
For any further queries please call +353 (0) 86 377 6944
Similar Speakers: 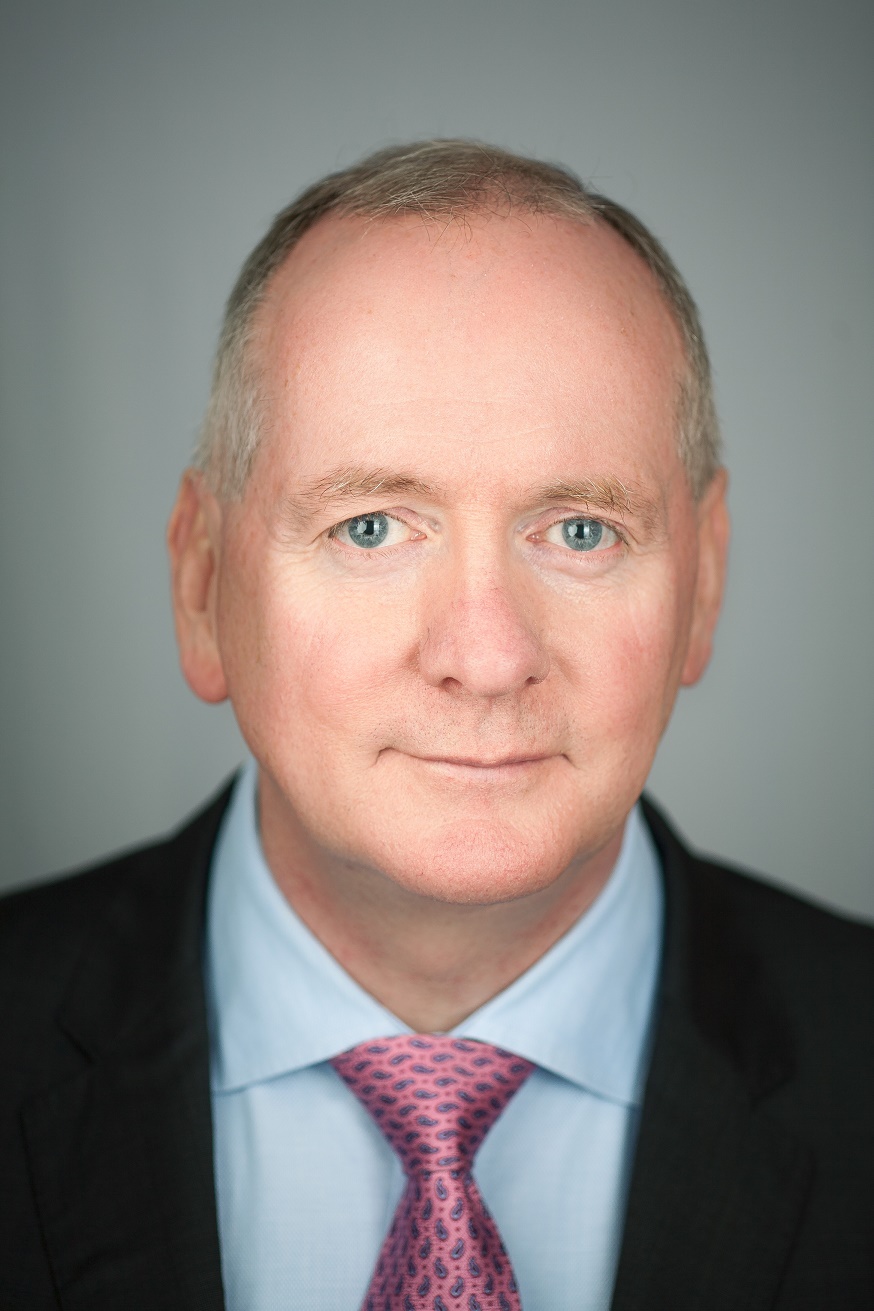 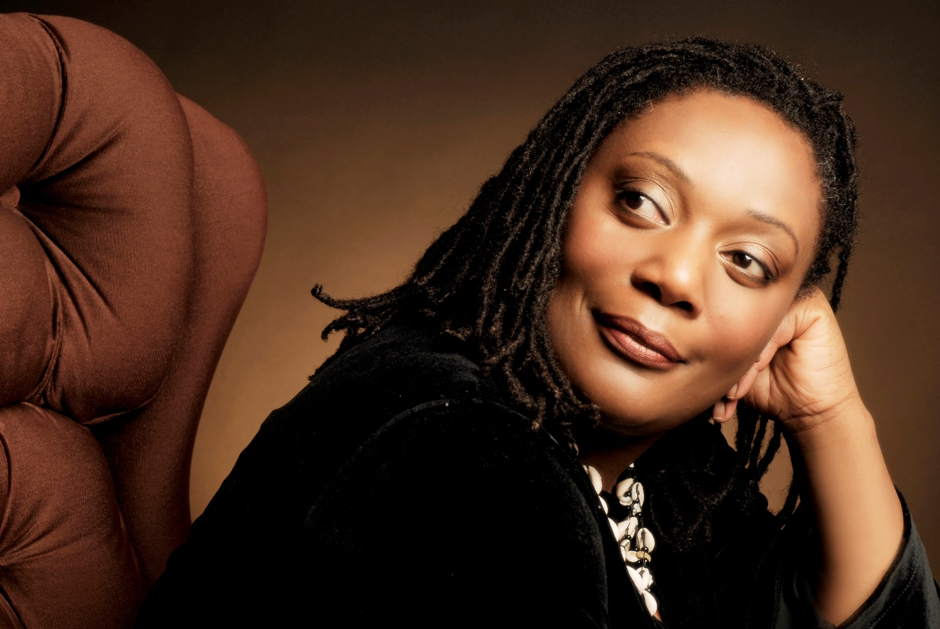 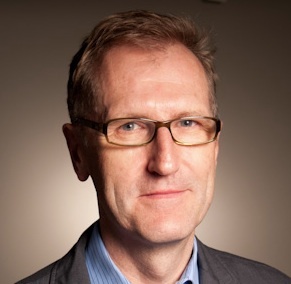 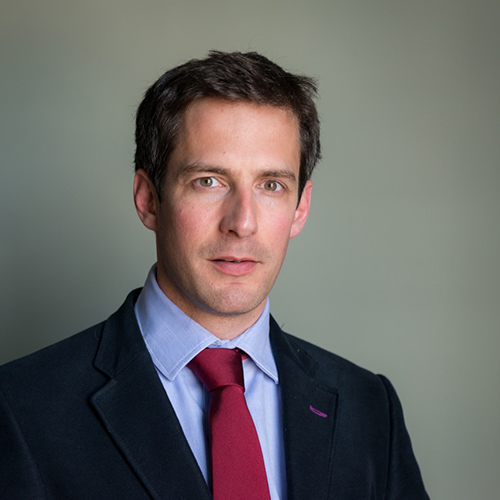 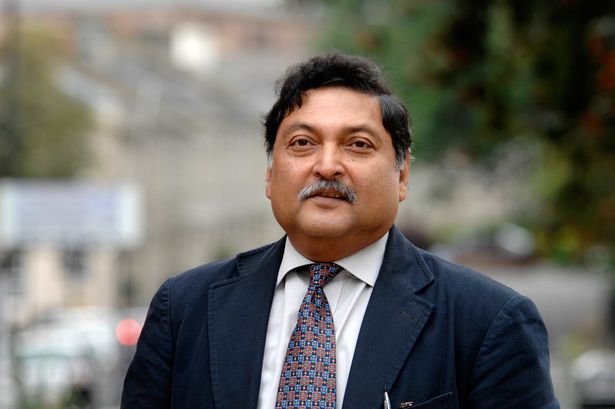