Dean of Templeton College, Oxford; Pro-Vice-Chancellor of Oxford University (1976-1989) and Professor of Information Management in the University of Oxford

Dean of Templeton College, Oxford; Pro-Vice-Chancellor of Oxford University (1976-1989) and Professor of Information Management in the University of Oxford

Michael Earl is Emeritus Professor of Information Management and Pro-Vice-Chancellor (Development and External Relations) of The Saïd Business School, Oxford University. Previously he was Dean (Head) of Templeton College before which he was variously Professor, Deputy Dean and Acting Dean at London Business School.

Professor Earl works at the intersection of business strategy and information systems. He has published widely, including in Harvard Business Review, Sloan Management Review and MIS Quarterly - plus several books.

Michael consults for several multinational organisations. Currently he is researching the role of IT in mergers and acquisitions.

He completed a study of the role of the Chief Knowledge Officer in 1998 and one of the Chief Information Officer in 1999. He has published widely including in Harvard Business Review and Sloan Management Review and he consults for several large multinationals. Michael is currently doing research on strategic leadership in the information age and strategies for knowledge management.
In his presentation, Michael Earl will analyse and develop the critical success factors for the CIOs of the New Millennium. Today, the primary role of the CIO is "Technology Policy-maker". However, as the millennium approaches two quite new roles are being demanded of, and assumed by, the CIO. One can be described as "Change Master", namely leading, managing and facilitating business change. But the most important new role predicted for the next five years is that of "Business Strategist". In this role, the CIO will influence business strategy and help the business work out and respond to technology-enabled threats and opportunities in the world of e-commerce and beyond.

In 2002 he became Dean of Templeton and Professor of Information Management in the University of Oxford. Until 2004 the President of the College was both Chairman of the Governing Body and Head of House. From 2004 Earl was Head of House. On 9 February 2005 his position was approved by The Queen-in-Council. He was also University's Chairman of Executive Education. As Dean of Templeton, he led a major restructuring of business and management studies in Oxford and then led the merger between Templeton College and Green College. In 2008 he became Pro-Vice-Chancellor (Development and External Affairs) of the university and oversaw most of the active phase of Oxford's £1.3bn fundraising campaign. He retired in 2010 and is now Emeritus Professor of Information Management at Oxford. He is one of the founders of the annual Emerging Markets Symposium at Green Templeton College. His current research is on IT in mergers and acquisitions and on information strategy. He is a trustee of the Oxford Philomusica (symphony orchestra), serves on the Finance Board of the Diocese of Gloucester, and is involved with other voluntary and charitable organisations. 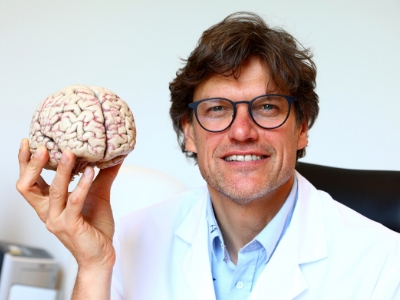 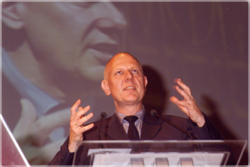 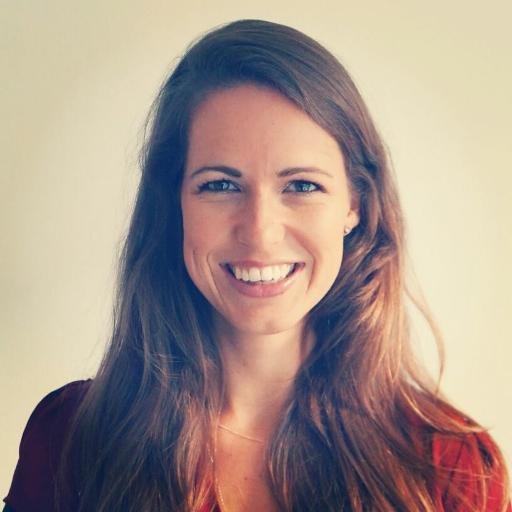 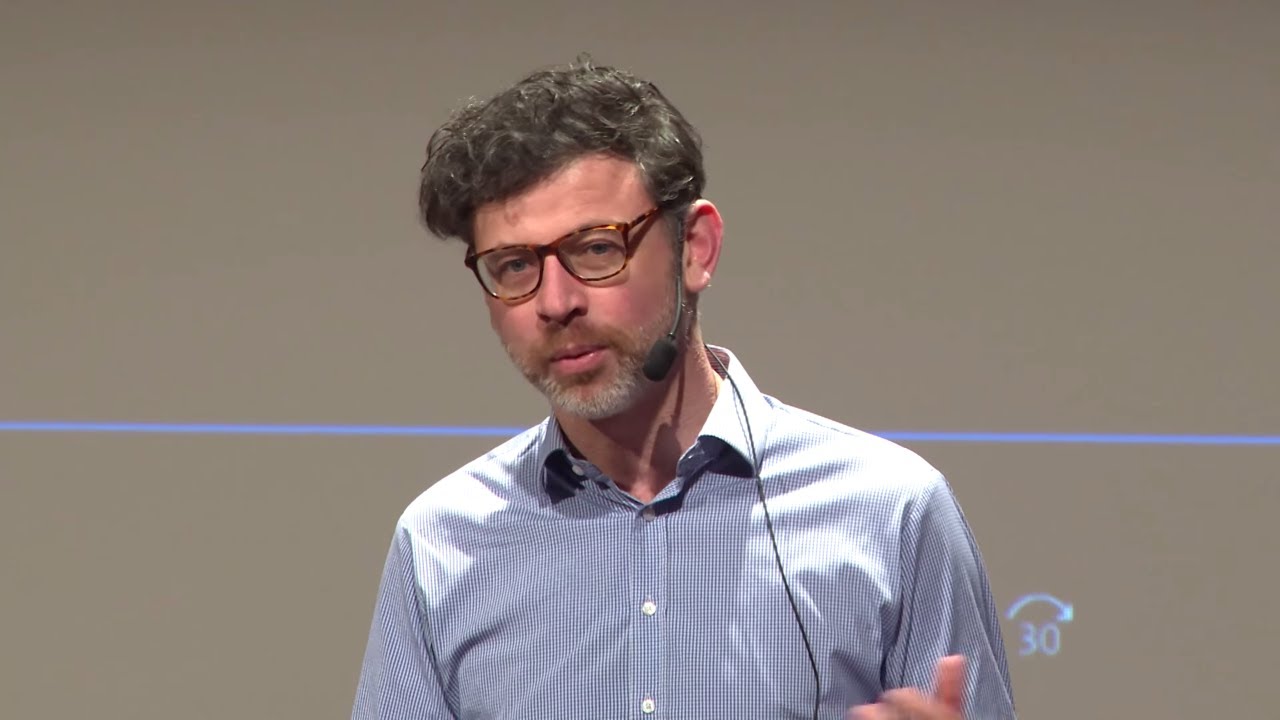 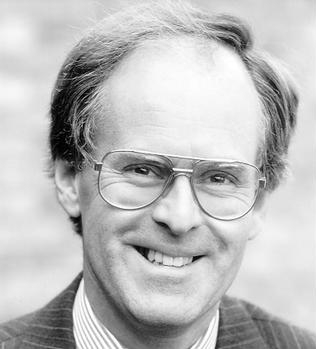