Peter S. Goodman is the Global economic correspondent for the New York Times, based In London. He has played a central role in the paper's coverage of the implications of  Brexit and the Trump presidency for world trade, the growing threats and opportunities of automation, and the crisis for capitalism in an age of populism and widening inequality.
An award­-winning journalist, he has reported from more than three  dozen countries in the course of his career, contributing an assortment of investigative  projects, reported features and analytical columns on a broad array of subjects ­­ from  the meltdown of the American economy during the Great Recession to the war in Iraq.
Goodman was previously the Global Editor ­in ­Chief of the International Business Times, based in New York, where he transformed a modest staff focused on aggregation into a  prize­winning team centered on original reporting. He dispatched staff correspondents to Beirut, Istanbul, Shanghai, Moscow and Mexico City while overseeing newsrooms  totalling more than 200 reporters and editors in London, Bangalore and Sydney.
Between 2010 and 2014, Goodman was Executive Business and Global News Editor of  the Huffington Post. He supervised the site's original reporting on international, business, economic, and technology news, overseeing a team of  three ­dozen reporters and editors in the United States and around the world.
Goodman's arrival at the Huffington Post in 2010, following two decades at  newspapers, garnered coverage as a milestone in the evolution of media, a signal that  the walls once separating print and digital were coming down. He gained an insider's  perspective of the takeover of much of media by technology titans.
As a technology reporter for Washington Post   in the late 1990s, Goodman had an  up­front view of the Dot­com bubble. During a five year stint as the Post's Shanghai  bureau chief and Asian economic correspondent, Goodman chronicled China's  emergence as a global superpower. He also reported from the Middle East, Europe and  Latin America.
As the National Economic Correspondent for the New York Times  between 2007 and 2010, he was among the earliest American journalists to recognise  and warn of the economic downturn that would deepen into the Great Recession. He is a regular participant at the World Economic Forum in Davos.
Goodman is the author of PAST DUE: The End of Easy Money and the Renewal of the  American Economy (Times Books, 2009), which was selected as an Editor’s Choice title  by the New York   Times Book Review and named one of Bloomberg’s Top Fifty  Business Books.
He speaks Chinese (Mandarin) and  Indonesian. 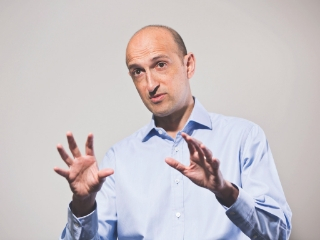 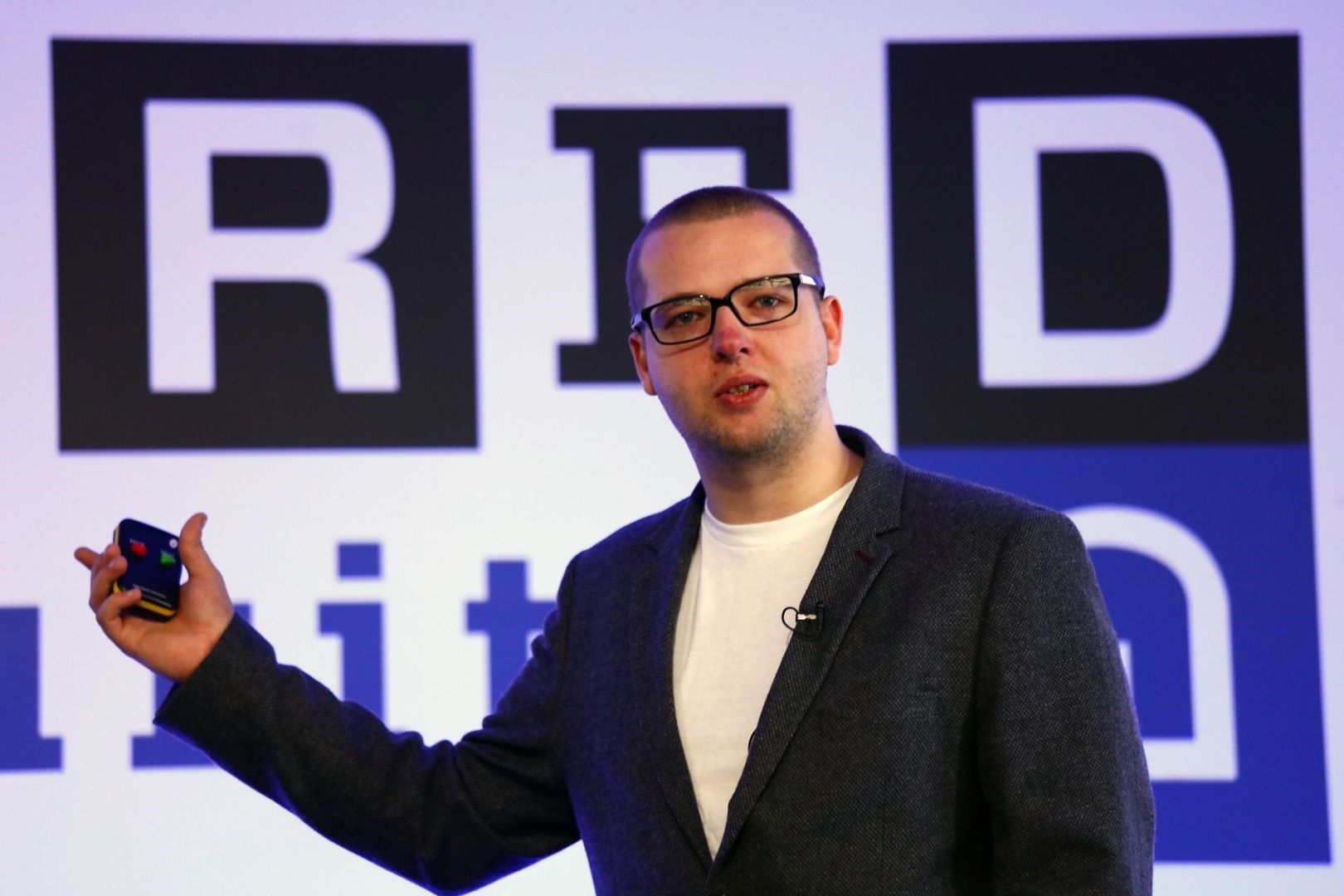 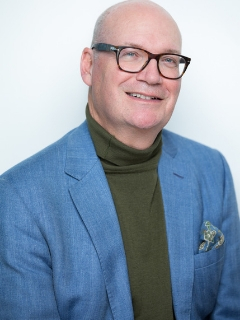 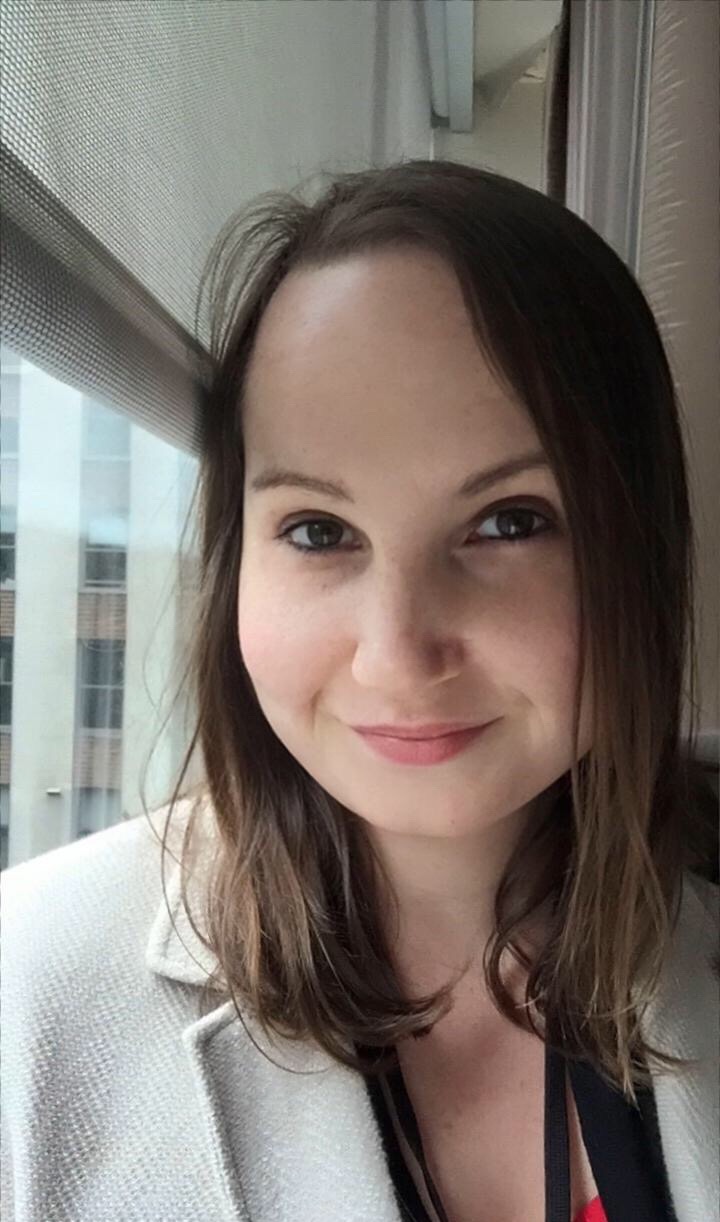 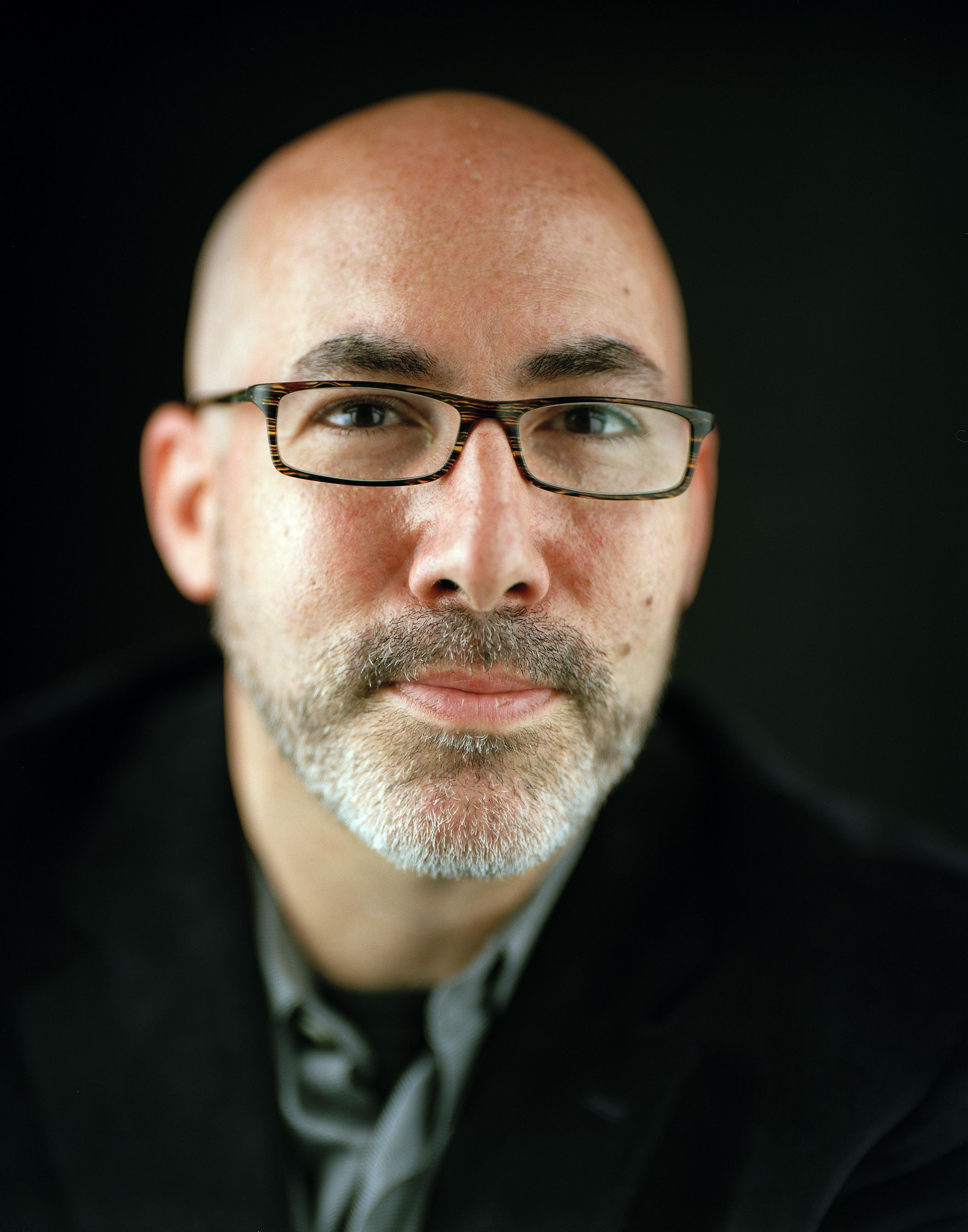