Current captain of Liverpool women who led and lifted the FA Women’s Championship trophy at the end of the 2021-22 season.

Current captain of Liverpool women who led and lifted the FA Women’s Championship trophy at the end of the 2021-22 season.

Niamh Fahey is from Galway in Ireland, and after an enjoyable and successful time growing up in a sports mad family playing both GAA and soccer as well as committing to attaining a high level of education, Niamh made the move into the professional world of sport in 2008 when she joined Arsenal. Since then, Niamh has had successful periods of time at Chelsea, Bordeaux and Liverpool, alongside amassing over 100 caps at senior level for the Republic of Ireland since her first cap vs. Portugal in 2007.

Niamh has gathered vast experience within the world of elite sport, while also developing her academic side. Most recently she has studied Data & Statistics for business, is a current participant on the Sport Ireland Broadcasting Training Programme and has begun an MBA at Liverpool John Moores University.

Niamh has also worked in the media as a pundit for RTE and others as well as providing Q and A sessions to many Girls in Sport programmes over the current pandemic period. 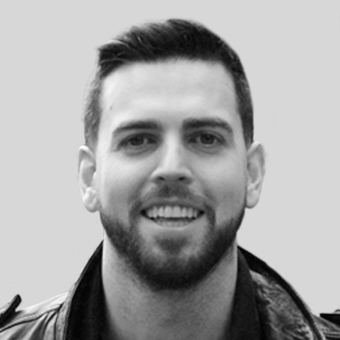 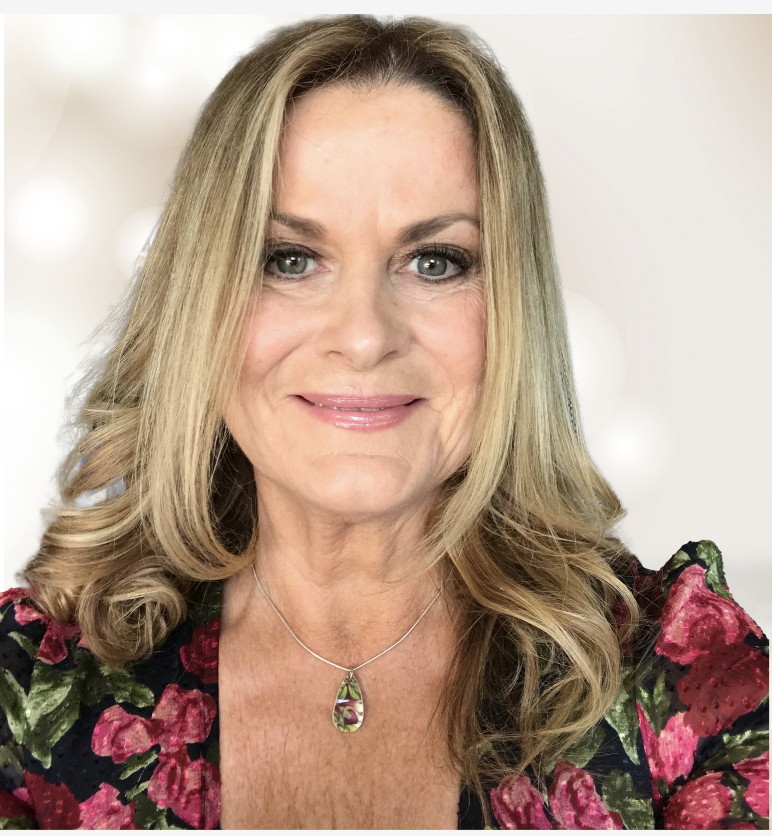 View Profile
Dr Sabina Brennan, neuroscientist and Irish Times No 1 best-selling author, is on a mission to get you looking after your brain as routinely as you brush your teeth.
View Profile 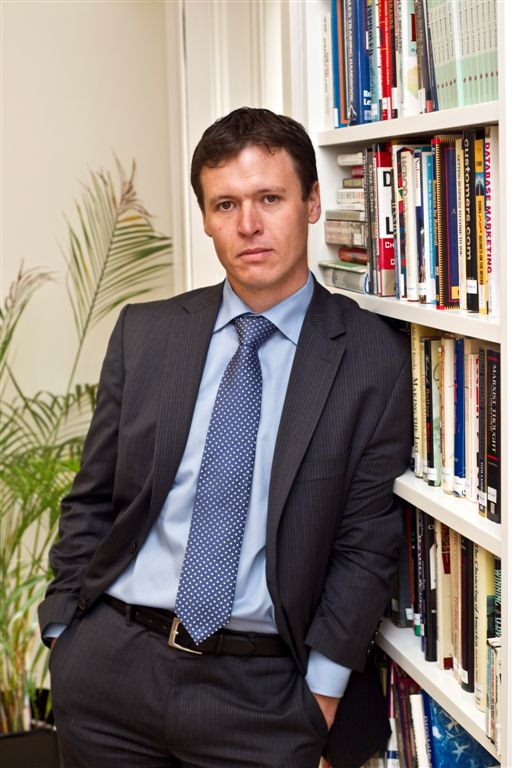 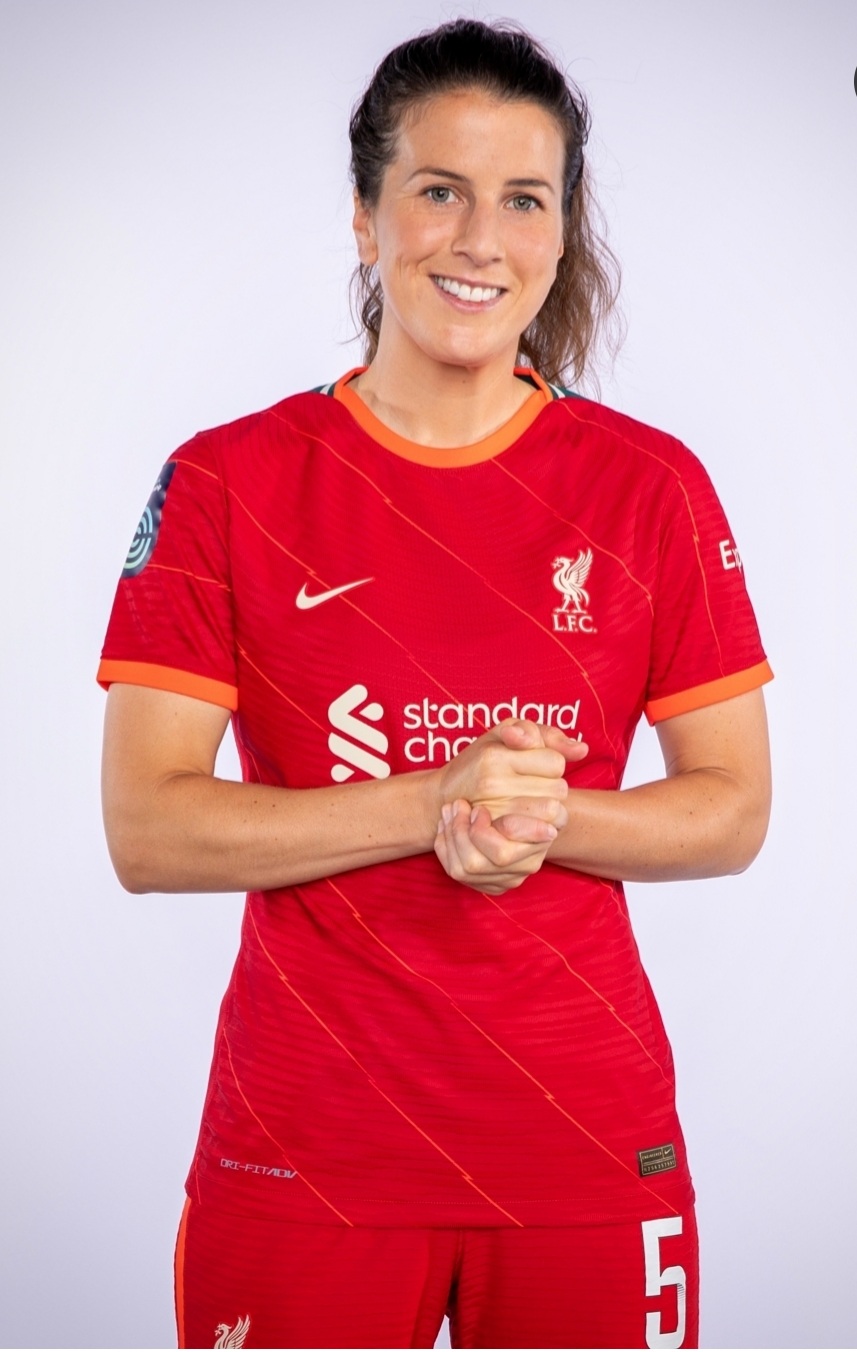