Spokesman of the Intergovernmental Oceanographic Commission of UNESCO

Spokesman of the Intergovernmental Oceanographic Commission of UNESCO

Book Now
Biography
Spokesman of the Intergovernmental Oceanographic Commission of UNESCO and the World Ocean Network for the Oceans, President of the Maud Fontenoy Foundation (MFF), and also author of several books and documentaries, Maud Fontenoy is passionate about the safeguarding of oceans and coastlines and raising public awareness to protect the planet.
In December 2015 she was appointed Vice-President of the PACA region in charge of sustainable development, energy and the sea.
At the age of 25, Maud began 5 years of maritime adventures. In 2003, she travelled to the Atlantic Ocean to row alone and without assistance. Two years later, in 2005, she managed the same feat in the Pacific between Peru and the Marquesas Islands.
Read More
Book Now
For any further queries please call +353 (0) 87 250 3331
Similar Speakers: 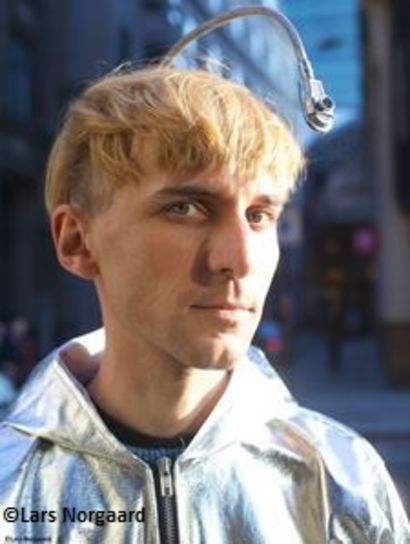 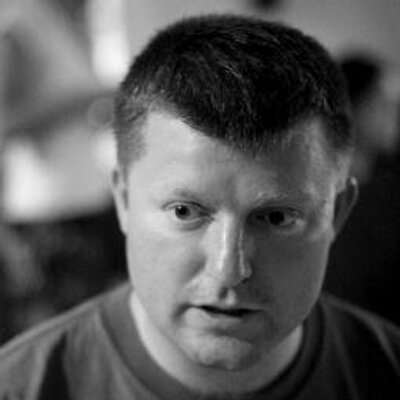 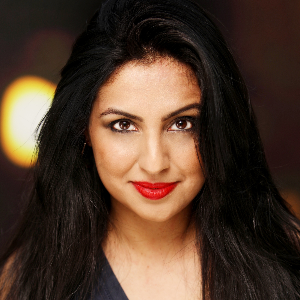 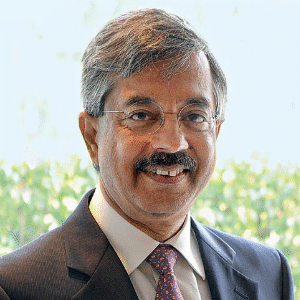 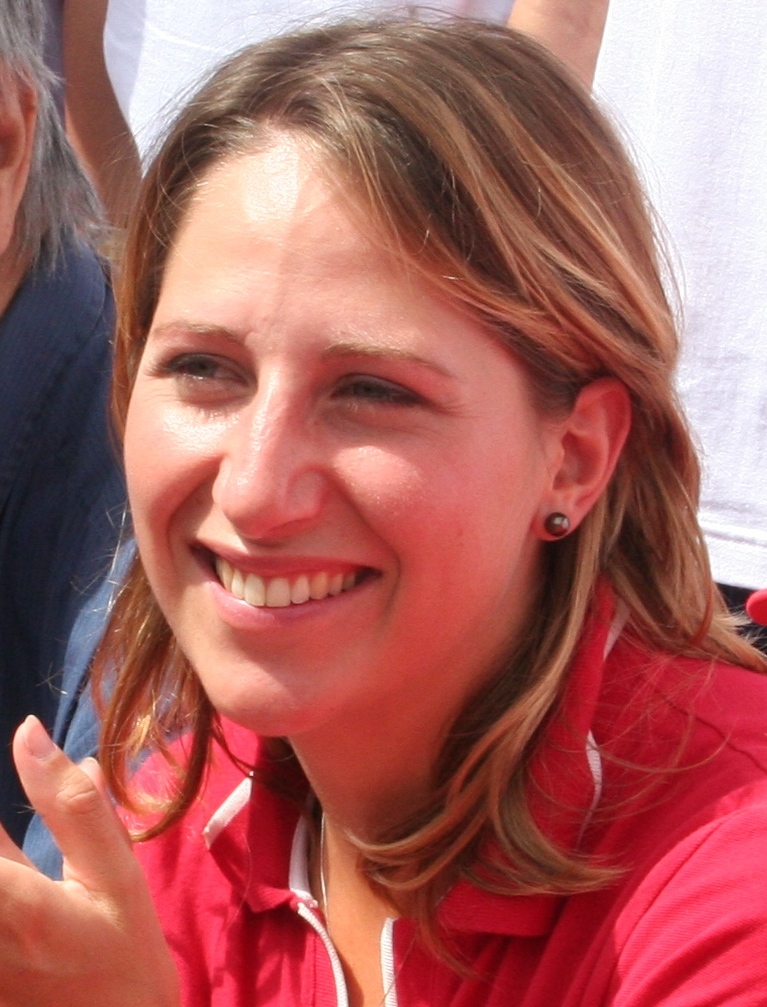