Jason Manford began his comedy career in 1999, while working at the Buzz Comedy Club upstairs at the Southern Hotel in Chorlton, Manchester. Jason was collecting glasses when a performer didn't arrive for an evening set, Jason, who was 17 at the time stepped in to fill the gap. Six gigs later he was crowned The City Life North West Comedian of the Year.

After winning several smaller awards, Jason was nominated for the Perrier Award in Edinburgh in 2005 for his show ‘Urban Legends’, a stand up show about those stories that always seem to happen to a friend of a friend. Jason did the comedy clubs of the UK, including the Comedy Store and Jongleurs and did many gigs abroad as far a field as Dubai, Abu Dhabi, Singapore and China.

His first major television appearance was when he was a guest on the Channel 4 panel show, 8 out of 10 cats, presented by Jimmy Carr, he was on Dave Spikey’s team alongside Piers Morgan, and would later go on to replace Dave Spikey as Team Captain on 15th June 2007 and has since recorded 28 episodes.

Jason has performed stand up on television, including “Edinburgh and Beyond’ and ‘The World Stands Up” on the Paramount Channel and ‘Comedy Shuffle’ on BBC 3. The most high profile of these appearances was when he did a half spot on ‘Live at the Apollo’ on BBC 1 in November 2007, alongside Jack Dee and Russell Howard. A year later, 12th December 2008, he did the full show on the same show and was introduced by fellow 8 out of 10 Cats team captain, Sean Lock.

He has also presented his own shows, the first of which was on Sky Three, ‘Premier League Allstars Extra Time’ in 2007, a show that went out at 11pm after the main ‘Premier League Allstars’ show had finished on Sky 1. The show was live and was an hour of chaotic slightly drunken interviews with former footballers, celebrities and fans who’d just finished playing 6-a-side football.

The other show was ‘Tonightly’, it aired every Monday to Friday during the month of August, 2008 on Channel 4 at around 11.15pm. It was a mix of topical jokes written about the days news, character sketches and guests including Ken Livingstone and Danny Wallace.

Jason began hosting a radio breakfast show on XFM Manchester from January 5th 2007 and which lasted until May 15, 2008. In 2009 he hosted ‘Jason Manford and Friends’ on BBC Radio 2, which brought the best comedians from over 750 acts at that years Edinburgh Fringe to Radio 2 listeners. 2011 has seen Jason cover Danny Baker’s 5Live show on the August bank holiday weekend, with sidekick and friend Justin Moorhouse.

8 Out of 10 Cats Channel 4
Live At The Apollo BBC 1
Tonightly Channel 4
Premier League All Stars: Extra Time Sky 3
Edinburgh and Beyond Paramount 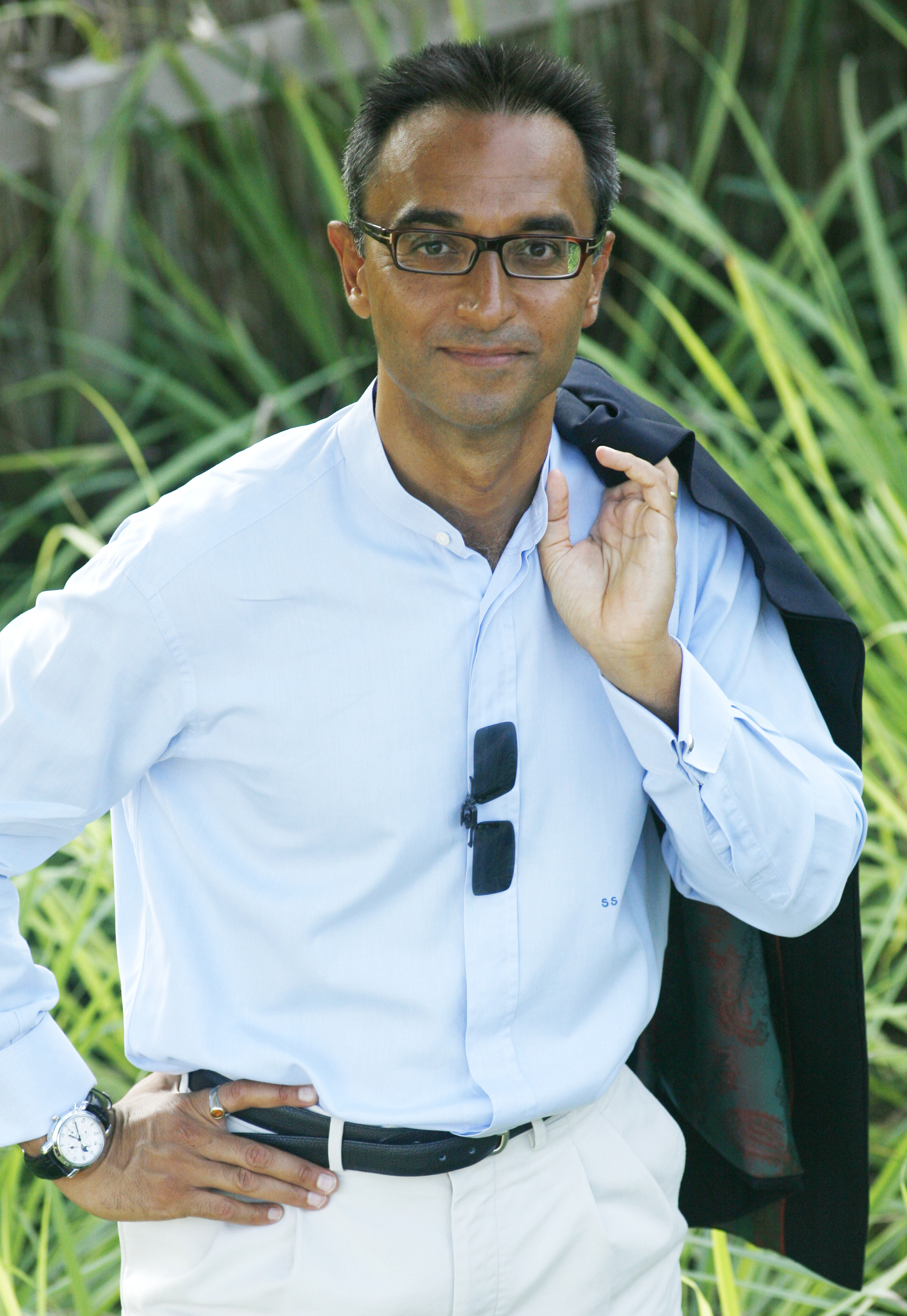 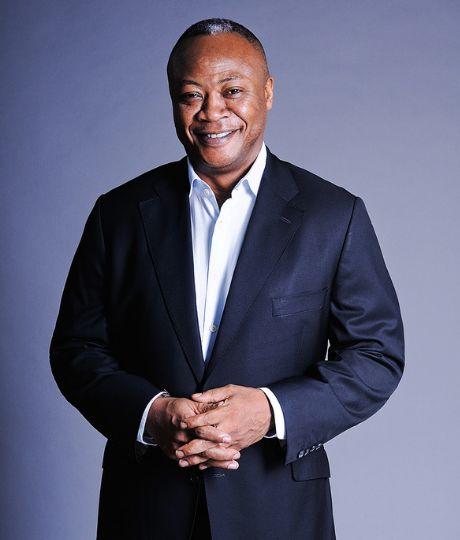 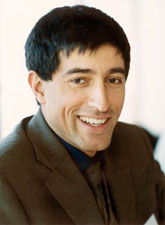