Book Now
Biography
As the first grandson of Jacques-Yves Cousteau, Fabien Cousteau spent his early years aboard his famous grandfather’s ships, Calypso and Alcyone; and learnt how to scuba dive on his fourth birthday.
Cousteau is well known for his study of sharks and was an Explorer-at-Large for National Geographic changing public conceptions with a programme called Attack of the Mystery Shark. He later produced the documentary, Mind of a Demon for CBS in which he created a 14-foot, 1,200-pound, lifelike shark submarine that enabled him to be part of the shark world, providing viewers with rare views of these misunderstood creatures.
For several years Cousteau was part of a TV series for PBS called, Ocean Adventures with his father, Jean-Michel Cousteau, and sister, Celine. Inspired by his grandfather’s famous 1978 PBS series.
In 2014, Cousteau and his team of aquanauts embarked on Mission 31, the longest science expedition to take place at Aquarius, the world’s only underwater marine laboratory located in Florida. Cousteau’s Mission 31 broke new ground in ocean exploration and honoured the 50th anniversary of his grandfather’s original underwater living experiment (Conshelf Two) by going deeper, longer and further, while broadcasting each moment live on multiple channels exposing the world to the adventure, drama and mystique of what lies beneath.
In 2016 he founded the Fabien Cousteau Ocean Learning Center (OLC) to fulfil his dream of creating a vehicle to make a positive change in the world.
Read More
Book Now
For any further queries please call +353 (0) 87 250 3331
Similar Speakers: 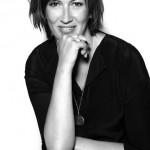 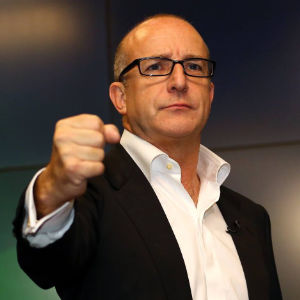 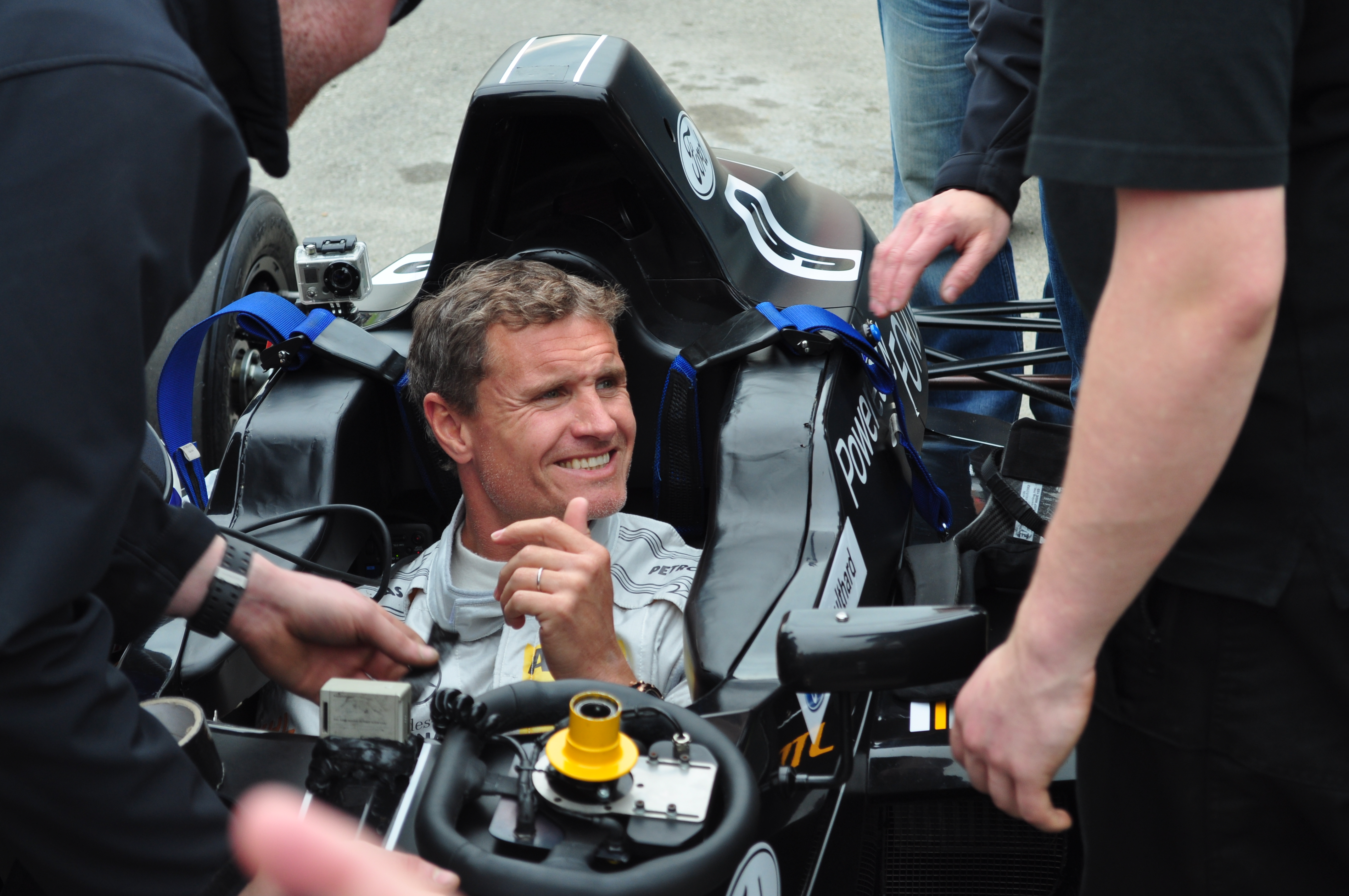 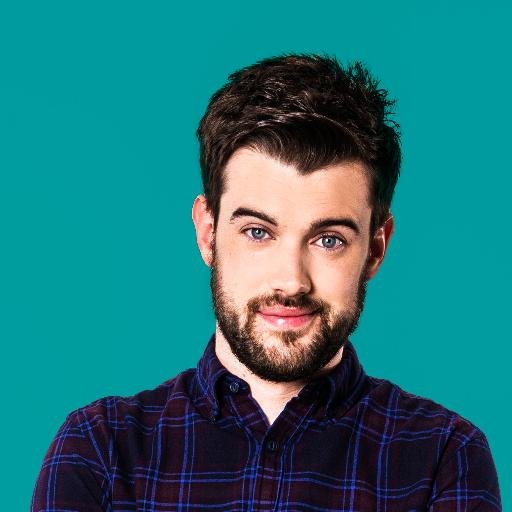 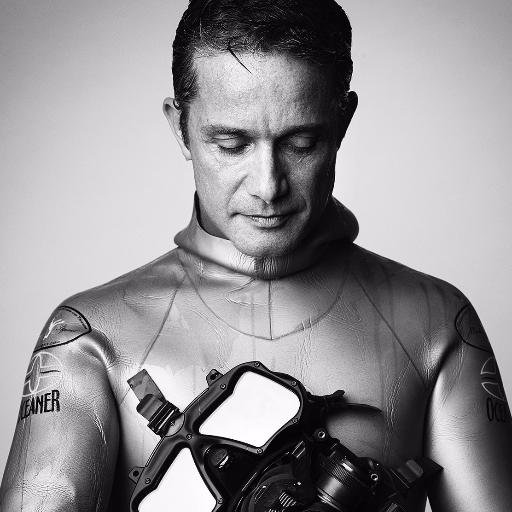