Engineer, physician, and entrepreneur best known for being the founder and chairman of the X Prize Foundation

Engineer, physician, and entrepreneur best known for being the founder and chairman of the X Prize Foundation

Book Now
Biography
Dr. Peter H. Diamandis is an international pioneer in the fields of innovation, incentive competitions and commercial space. In 2014 he was named one of "The World’s 50 Greatest Leaders" by Fortune Magazine.
In the field of Innovation, Diamandis is Founder and Executive Chairman of the XPRIZE Foundation, best known for its $10 million Ansari XPRIZE for private spaceflight.
Diamandis is also the Co-Founder and Vice Chairman of Human Longevity Inc. (HLI), a genomics and cell therapy-based diagnostic and therapeutic company focused on extending the healthy human lifespan. He is also the Co-Founder and Executive Chairman of Singularity University, a graduate-level Silicon Valley institution that studies exponentially growing technologies, their ability to transform industries and solve humanity’s grand challenges.
In the field of commercial space, Diamandis is Co-Founder/Co-Chairman of Planetary Resources, a company designing spacecraft to enable the detection and prospecting of asteroid for precious materials. He is also the Co-Founder of Space Adventures and Zero-Gravity Corporation.
Diamandis is the New York Times Bestselling author of Abundance – The Future Is Better Than You Think and BOLD – How to go Big, Create Wealth & Impact the World.
Diamandis’ mission is to open the space frontier for humanity. In 2016, the book How to Make a Spaceship – A Band of Renegades, an Epic Race, and the Birth of Private Spaceflight, Diamandis’ biography and the story of the XPRIZE was written by Julian Guthrie with a Foreword by Richard Branson and an Afterword by Prof. Stephen Hawking.
Read More
Watch
Book Now
For any further queries please call +353 (0) 87 786 2608
Similar Speakers: 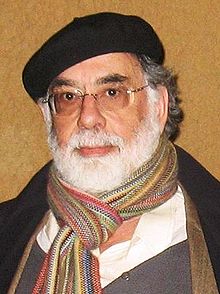 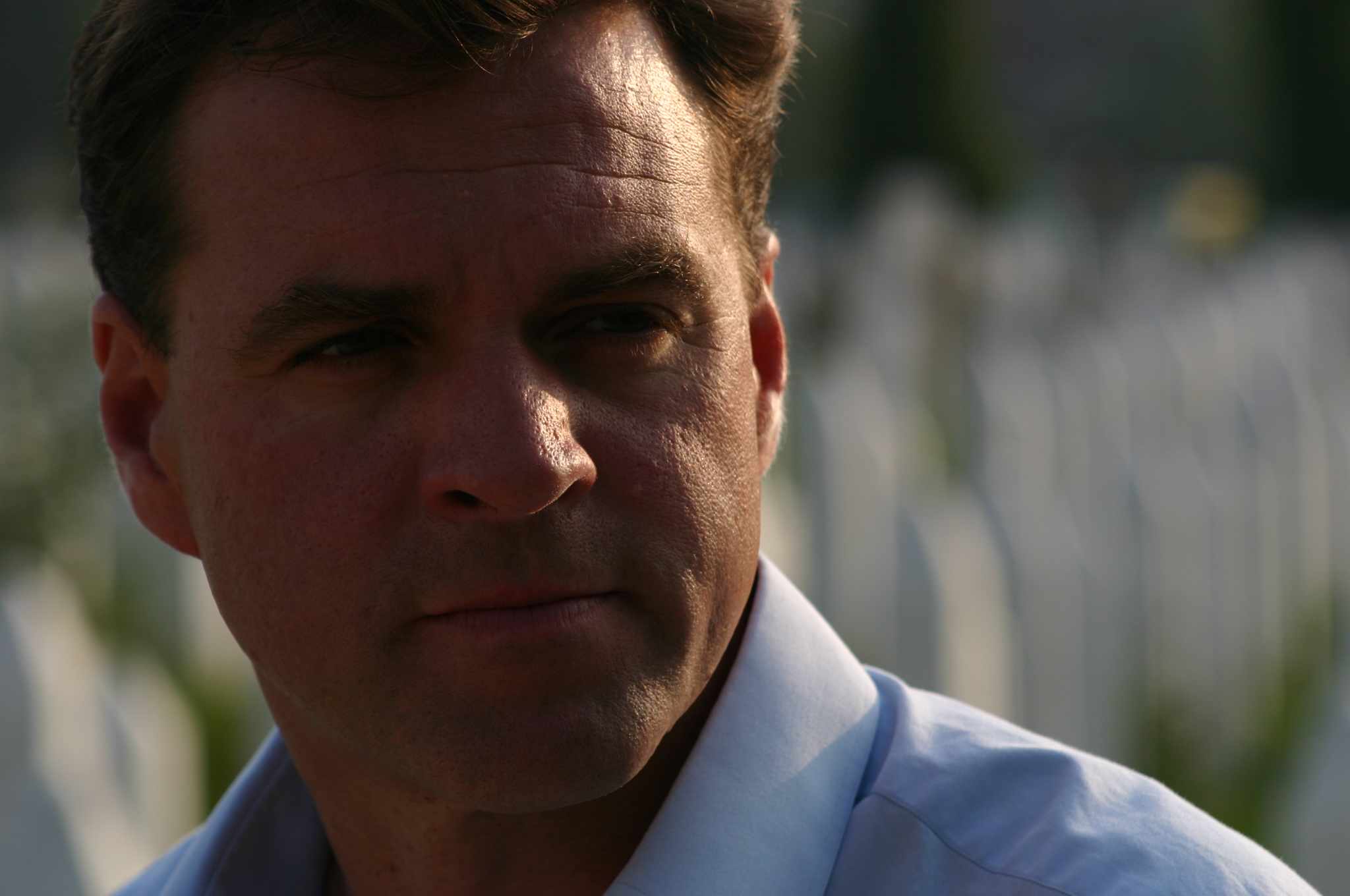 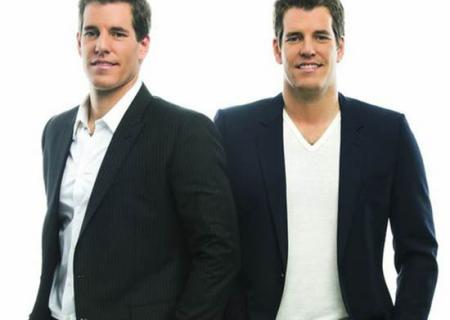 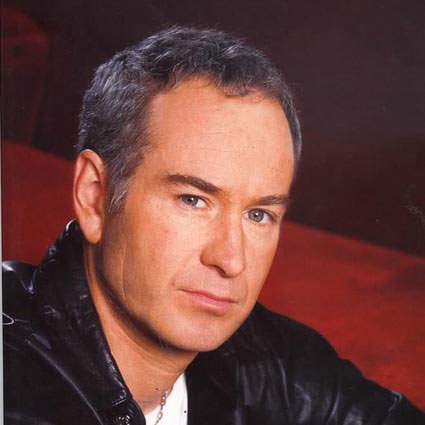 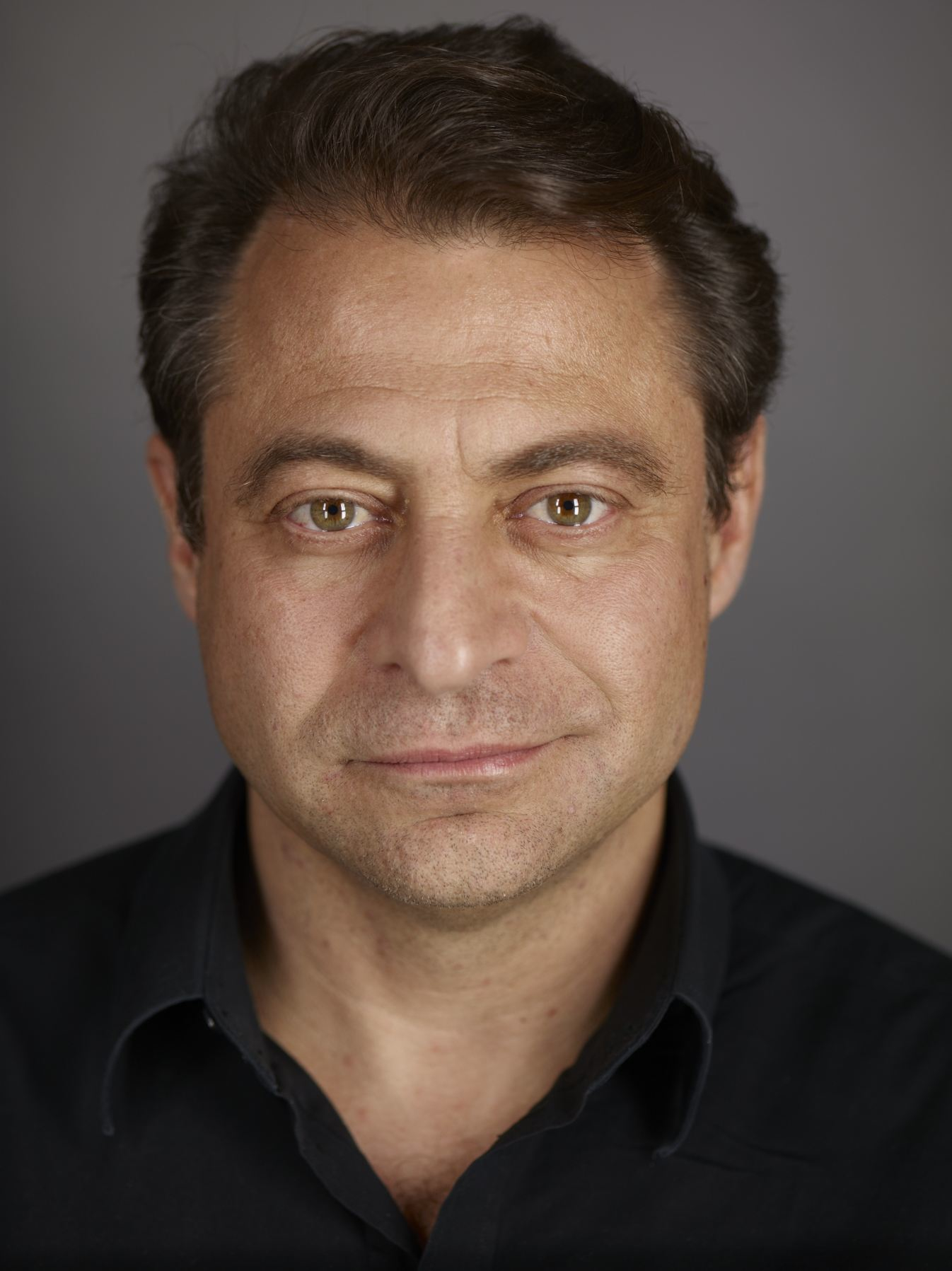