Kiran Bedi, holds the distinction of being India’s first and highest ranking female police officer, with more than 35 years of experience in reformative policing and prison management. She is a leading social activist, and the founder of two NGOs. She has also worked with the United Nations and has represented India in International forums on crime prevention, drug abuse and women’s issues. She has been voted as the "MSN most admired Indian female icon 2011", and "India's most trusted woman" by Navbharat Times 2012 and Readers Digest 2010. Her efforts to prevent crime, reform prisons, end drug abuse, and support women’s causes earned her a Roman Magsaysay Award, the Asian equivalent of the Nobel Prize.

She has addressed audiences at national and international universities, as well as corporate and civil society groups, including IIM, TED Talks, Partnering for Global Impact, Nomura investment Forum Asia, the World Justice Project and Eximius.  She speaks about her work with her NGOs, the gender divide in India, leadership, female empowerment, and her experience in the Indian Police Service.

Bedi voluntarily retired as Director General at the Bureau of Police Research and Development in 2007. During her stint as the Inspector General of Prisons, Tihar Jail, Delhi (1993-1995), she instituted a number of reforms in the management of the prison, initiating several measures such as detoxification programmes, yoga, vipassana meditation, literary programs and prisoner complaints.  She also worked with the United Nations in New York as the Police Advisor to the Secretary General, in the Department of Peace Keeping Operations, for which she was awarded a UN medal. She represented India in International forums on crime prevention, drug abuse, police and prison reforms and women’s issues. She joined the Indian Police Service in 1972 and under took a number of tough assignments ranging from Traffic Commissioner of New Delhi, Deputy Inspector General of Police in insurgency prone Mizoram, Advisor to the Lieutenant Governor of Chandigarh, and Director General of Narcotics Control Bureau. Kiran influenced several decisions of the Indian Police Service, particularly in the areas of control over narcotics, traffic management, and VIP security.

Bedi co-founded the Navjyoti India Foundation (NIF) in 1987, which began as a drug-addiction rehabilitation initiative and has now expanded to other social issues like illiteracy and women empowerment. In 1994 Bedi setup India Vision Foundation which works in field of police reforms, prison reforms, women empowerment and rural and community development. Her efforts have won national and international recognition, and her organizations were awarded the "Serge Soitiroff Memorial Award" for drug abuse prevention by the United Nations.  Currently, her NGOs are running four community colleges and are registered with the Indira Gandhi National Open University to provide vocational and soft skills training to Indian youth. Her initiative, ‘Mission Safer India’, aims to ensure that police log and address citizen complaints. She has been a leading figure in the nationwide ‘India Against Corruption’ (IAC) movement.

In retirement, Bedi also supports social change and civic responsibility through her books and columns. She became host in 2009–10 on the reality TV show Aap Ki Kachehri Kiran Ke Saath on Star Plus. She is the author of many books, including, ‘It’s Always Possible: One Women’s Transformation of India’s Prison System’; ‘What Went Wrong?’, ‘The Motivating Bedi’; ‘Government@net’; ‘As I see’; ‘Broom & Groom’  and ‘Uprising 2011'.  She has a fortnightly column in the Times of India, called ‘What Went Wrong?’,  a fortnightly column in Tribune, called ‘Reflections’ and a weekly column in Punjab Kesri, called ‘Chetna’.

Kiran has a Master’s degree in Political Science from Punjab University, and whilst in active service in the Indian Police, Kiran obtained a law degree (LLB) in 1988 from Delhi University, and in 1993, she did her Ph.D. in social sciences at the Indian Institute of Technology, Delhi, where the topic of her thesis was 'Drug Abuse and Domestic Violence'. In her youth she was also a National and an Asian Tennis champion. 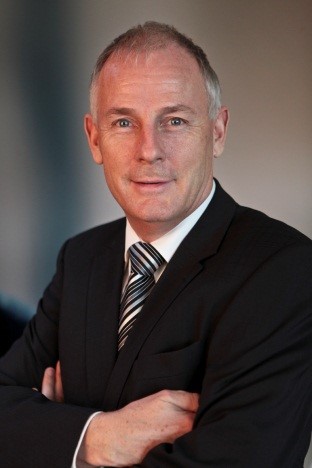 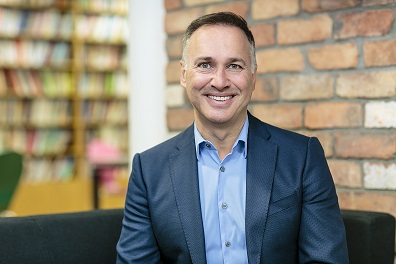 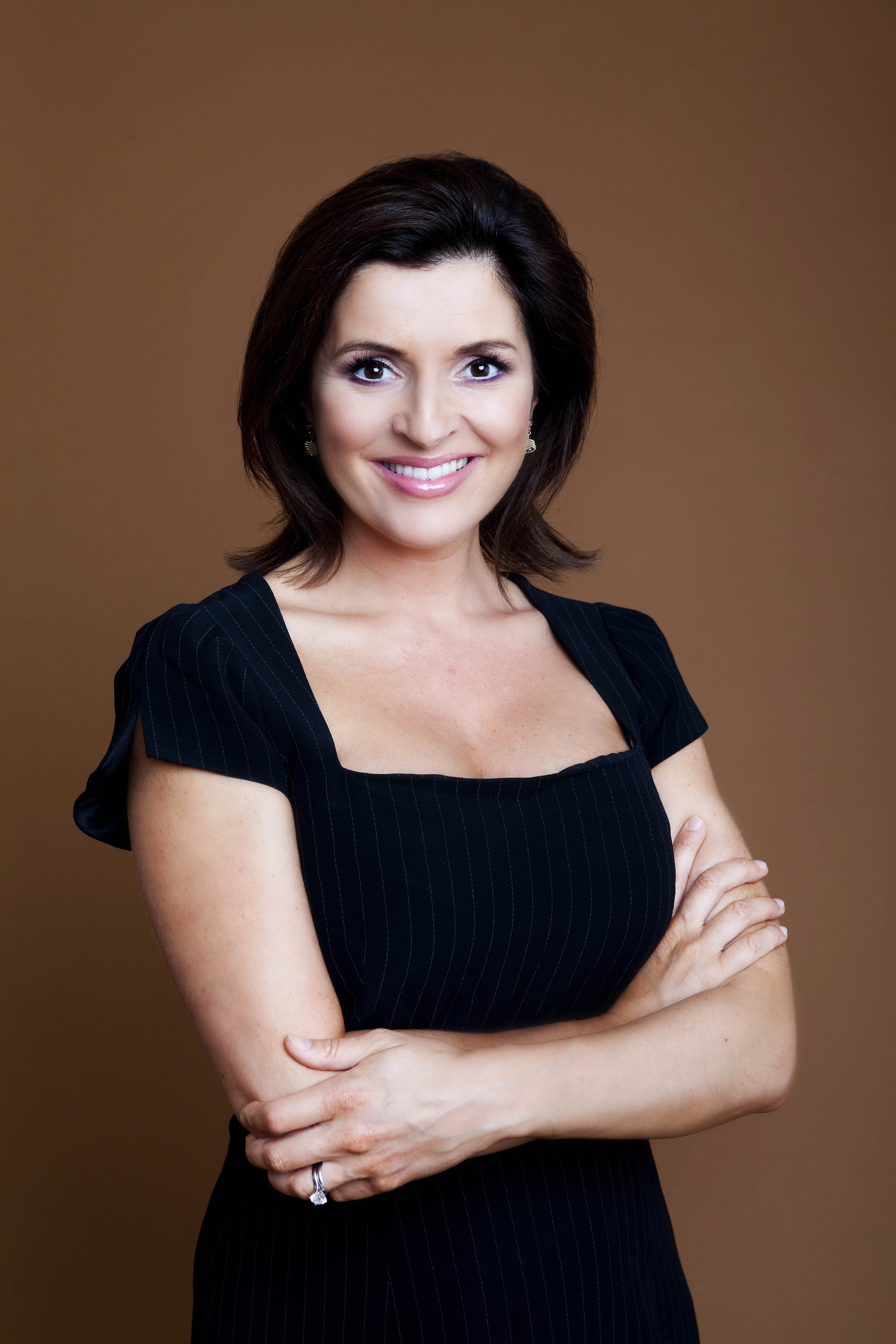 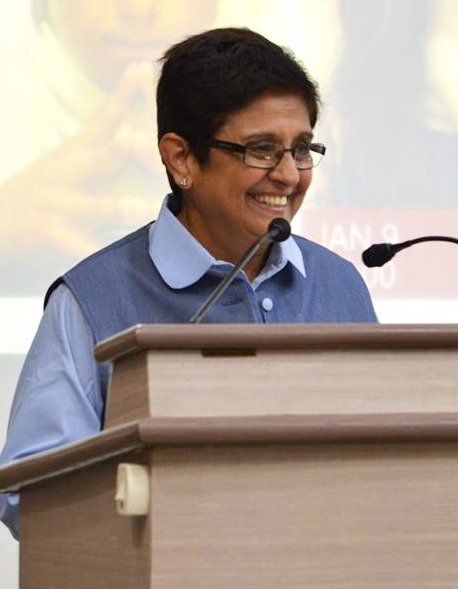