Book Now
Biography
Dirk Ahlborn is the founder and CEO of JumpStarter Inc, a web portal that believes in creating smarter and more successful companies using crowd-sourcing to fund an idea all the way from initial conception to final product. Dirk is also CEO and Co-Founder of Hyperloop Transportation Technologies. It is JumpStartFund’s well-known undertaking to make the Hyperloop become reality, by using its crowd collaboration concept.
Ahlborn started his career in 1993 as an investment specialist in Berlin, Germany. After moving to Italy in 1997, he founded several companies in the alternative energy and interior design space. In 2006, he successfully sold one of these companies to a global alternative energy conglomerate.
He is a serial entrepreneur with experience in almost every element of business. Ahlborn's career has taken him through management, product design, development, manufacturing, production facility design and set up, production cost control, marketing, product distribution, customer service, and sales.
Before co-founding Jumpstarter, he was at the Girvan Institute of Technology, an incubator-accelerator for early-stage high-tech companies. At Girvan, beginning in 2009, Ahlborn was instrumental in the development of several startup companies, most notably Advanced Turbine Designs, a developer of natural-gas-fueled gas turbine generators for combined heat and power. In the course of his multi-faceted activities at Girvan he also managed mobile and web application developments as well as search engine optimisation and online marketing.
Prior to 2009, his activities were centered in Germany and Italy. Ahlborn is fluent in German and Italian and proficient in conversational Spanish. He holds the credential in banking and insurance from the Organization of German Industry and Commerce.
Read More
Watch
Book Now
For any further queries please call +353 (0) 87 250 3331
Similar Speakers: 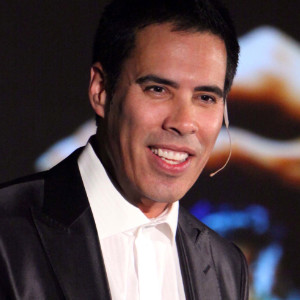 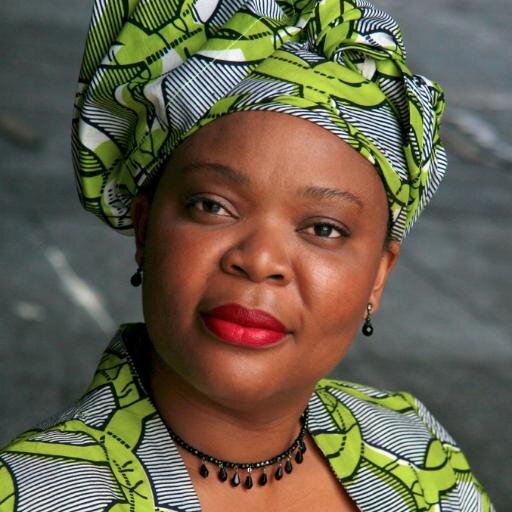 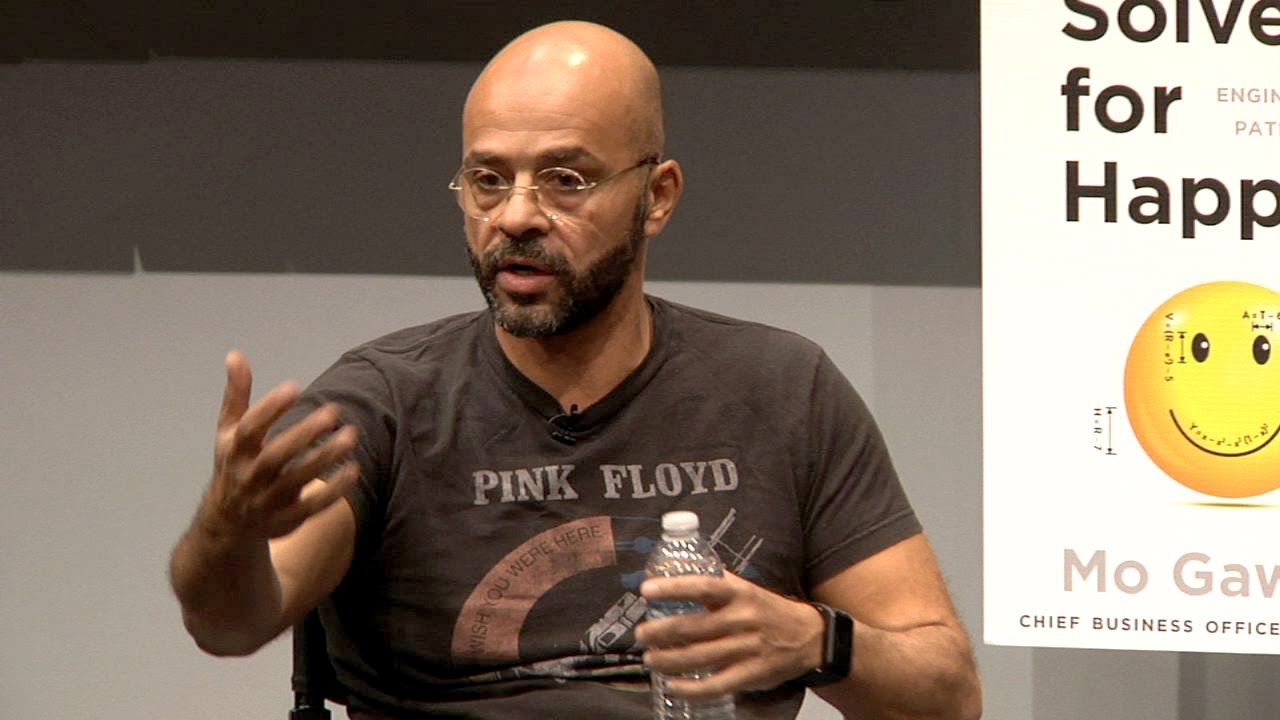 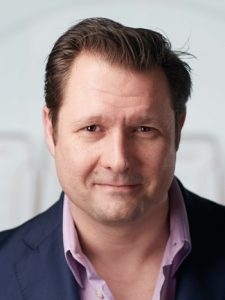