Book Now
Biography
David Grier, chef by trade, adventurer by passion has pushed himself to explore the limits of the human mind and body.
An extreme global journey of 20-000 km, 10 years of searching for personal change in order to deliver a meaningful contribution to the South African story.
“I believe that change on its own is not enough unless one also feels an inherent sense of hope for the future that this process will bring.  I have found that hope comes in the form of a reward when there has been significant change.  There is also a bigger picture - the context we live in - which is influenced by us all and the attitudes and changes we make, however small”.

Over the past 9 years the journey has taken David pushing the mind and body to the limit in completing the following events, (most recently returning from a fact finding trip into North Korea to set up a new adventure challenge) 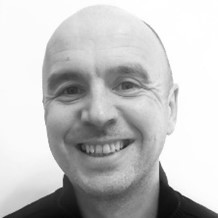 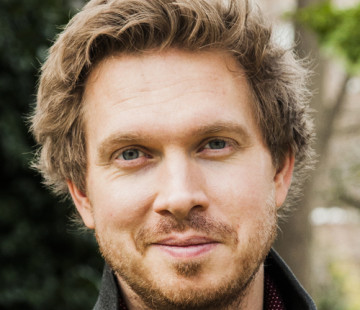 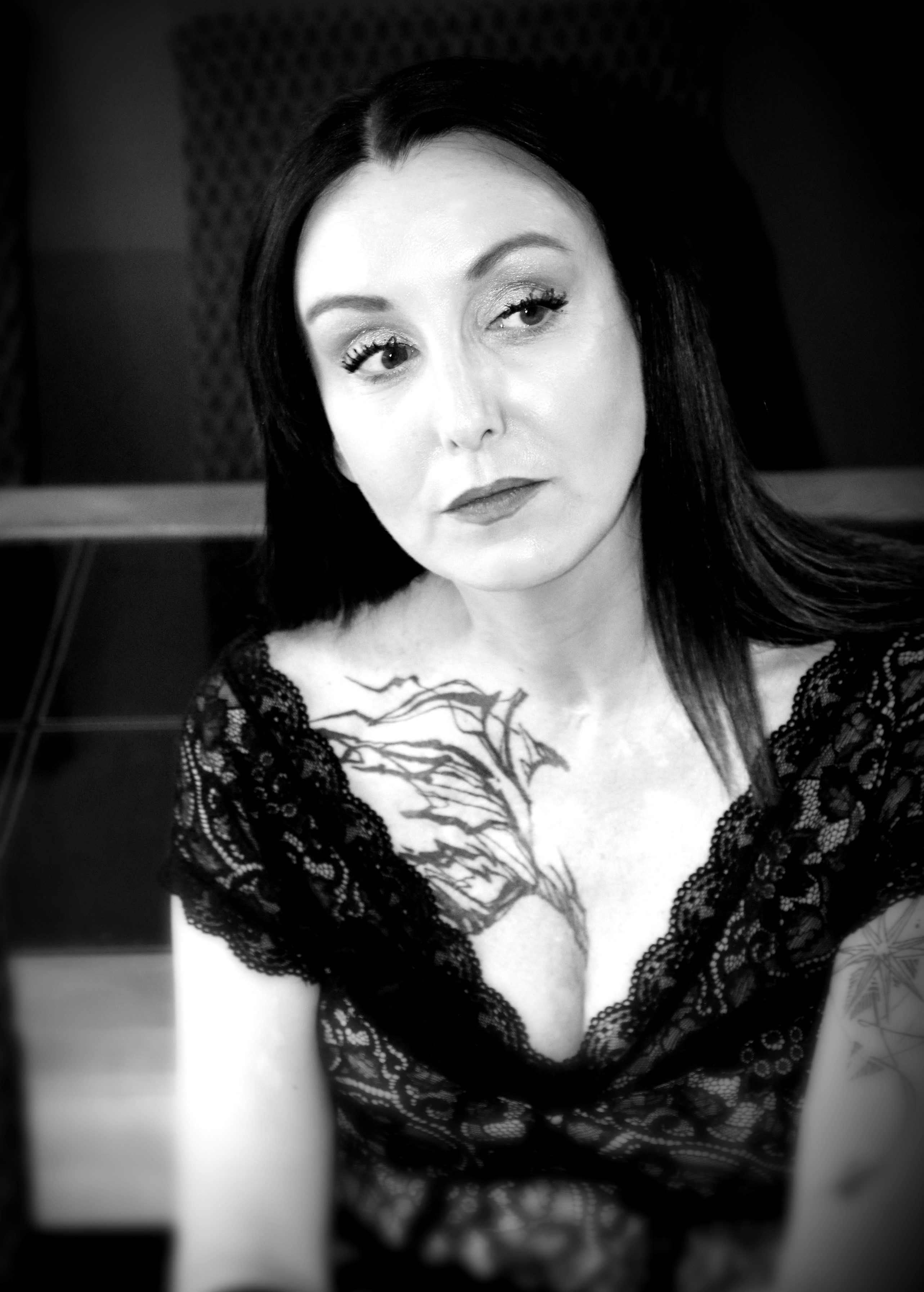 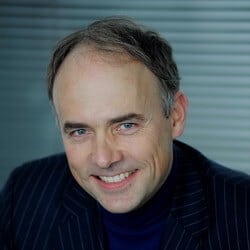 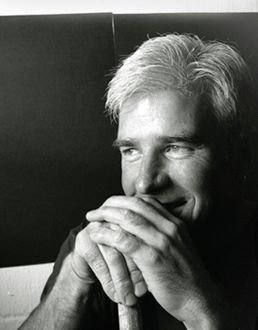