Co-author of the best-selling book, The Future of the Professions

Co-author of the best-selling book, The Future of the Professions

Daniel Susskind is co-author of the best-selling book, The Future of the Professions (OUP, October 2015). He is currently a lecturer in Economics at Balliol College, Oxford, where he teaches and researches and from where he has two degrees in Economics.

Previously, he worked for the British Government - in the Prime Minister’s Strategy Unit, in the Policy Unit in 10 Downing Street, and as a Senior Policy Adviser at the Cabinet Office. He was a Kennedy Scholar at Harvard University.

Susskind co-authored The Future of the Professions with Professor Richard Susskind which explains how "increasingly capable systems" - from telepresence to artifical intelligence - will bring fundamental change in the way that the expertise of specialists is made available in society. In an Internet society, they argue, we will neither need nor want doctors, teachers, accountants, architects, the clergy, consultants, lawyers, and many others, to work as they did in the 20th century.

Based on the authors' in-depth research of more than ten professions and illustrated by numerous examples this book assesses and questions the relevance of the professions in the 21st century.

His TED Talk, Three Myths about the Future of Work, has been viewed more than 1.3 million times. 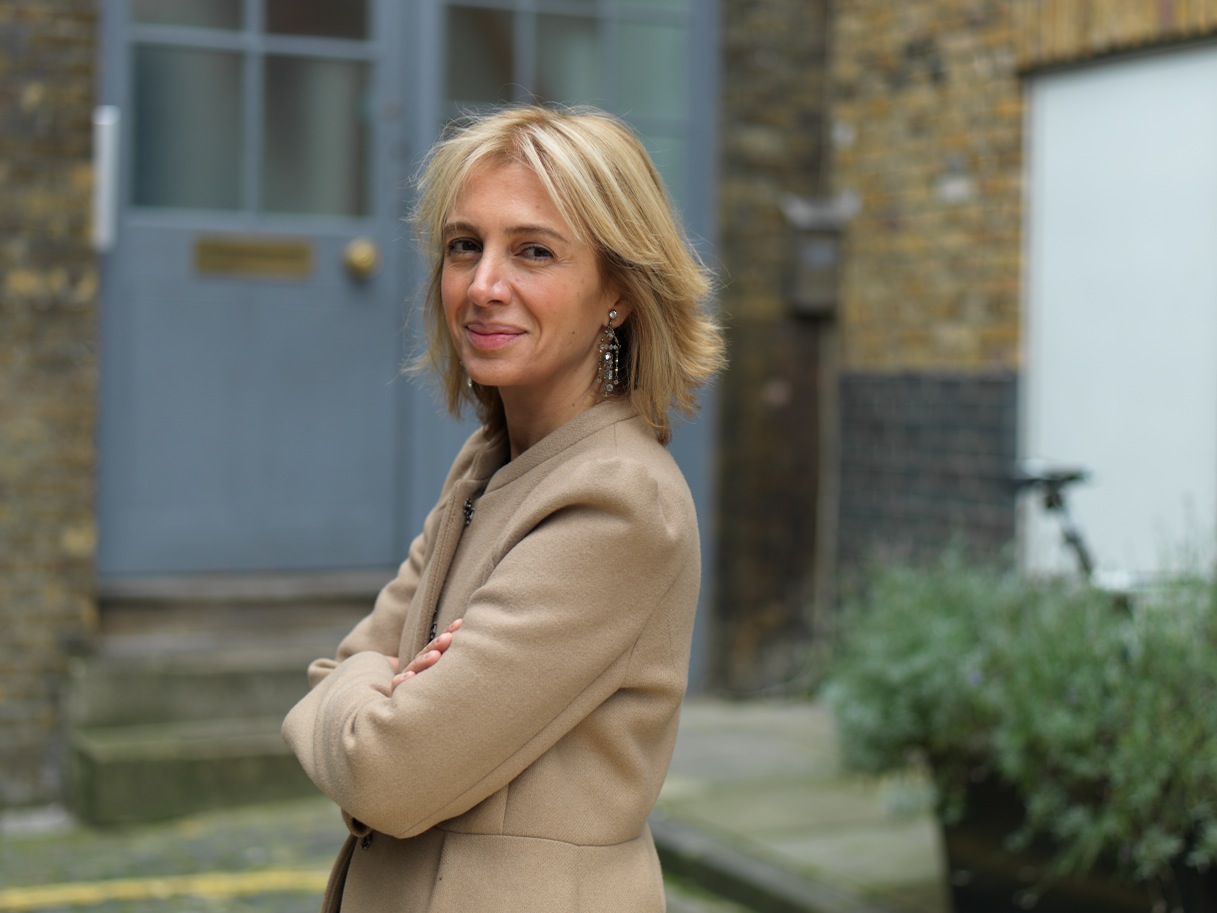 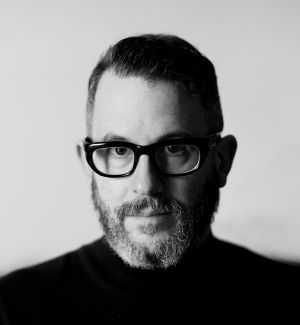 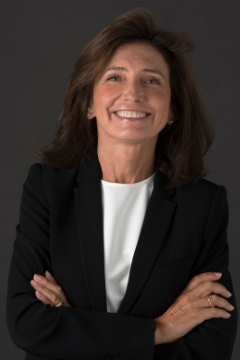 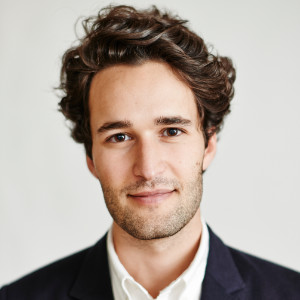