A co-founder of Improv Asylum (as seen on HBO, ABC and profiled in Dewars national advertising), Chet has several years of corporate training experience.  Prior to opening Improv Asylum Chet worked at Leo Burnett Advertising and Polaroid.  At Polaroid, he was their Director of North American Advertising and PR for four years, overseeing the company's national advertising, multi-million dollar media buying and planning, and PR.  At Leo Burnett, he worked in New Business Development, as well as on the Kellogg's account, including product development for new cereals.

At Polaroid, Chet on a Marketing Excellence Award and worked on several Clio award-winning ads/campaigns.  He has also been published in the Harvard Journal of Negotiation.

He combines his corporate and acting/directing backgrounds to create a training program that utilizes improvisational techniques to break down conventional corporate thinking and to introduce a new set of skills to drive individual and team success.

And as always, he is most proud and excited by the current show he’s working on – the one which you are either about to see, have seen and are looking back at the program, or are reading during the performance, which is never a great sign. You can see Chet in various TV commercials and somewhat inappropriate online sketches, as well as his memorable turn as Morgue Clerk #2 on Showtime’s Brotherhood (his “paperwork” was truly astonishing and believable). Chet would like to thank the cast for being so great to work with – except for a couple of folks who know who they are… as you watch the show, see if you can figure out who. 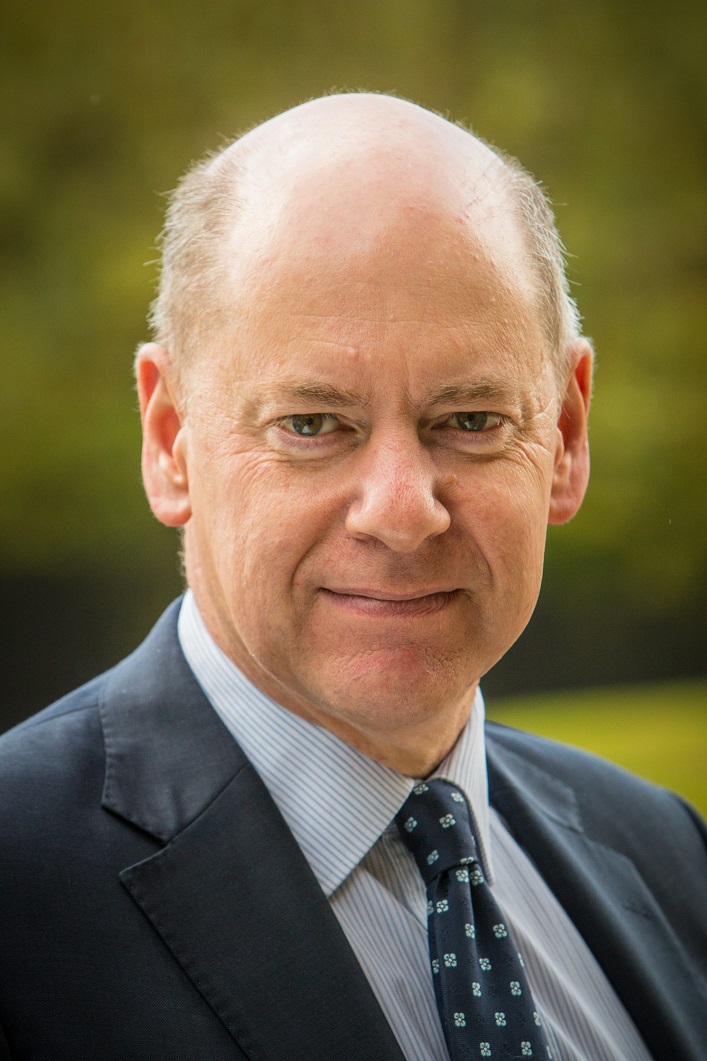 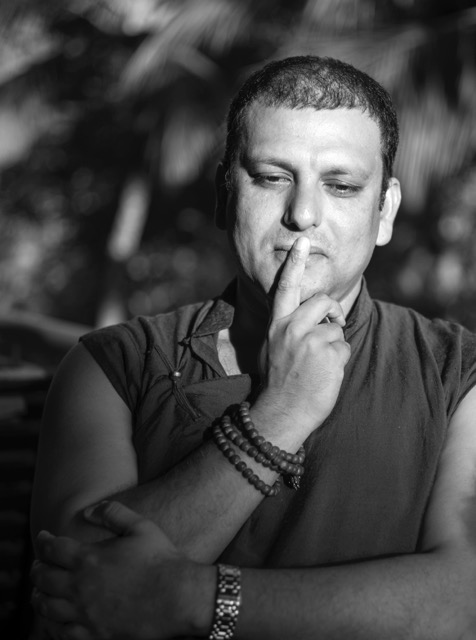 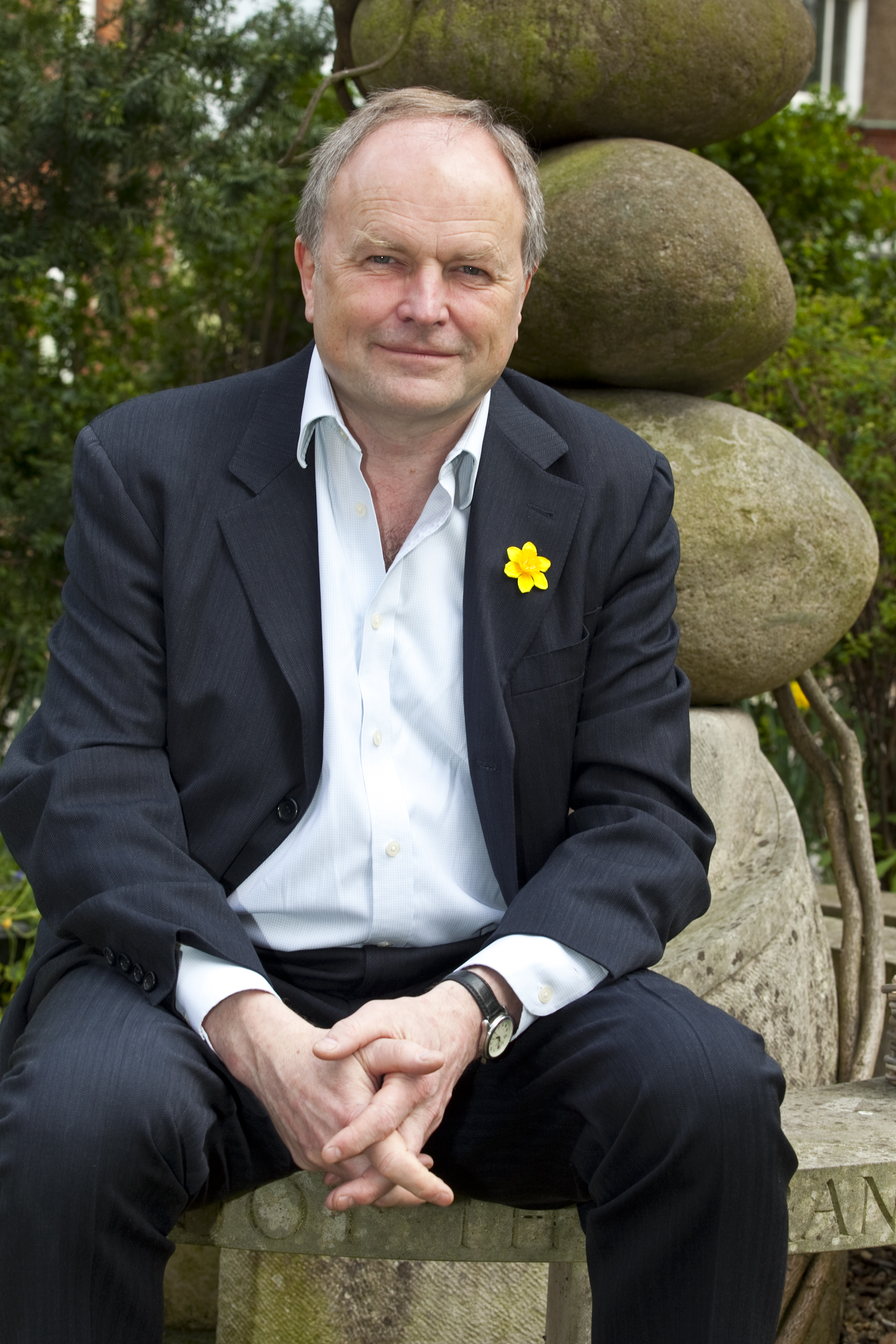 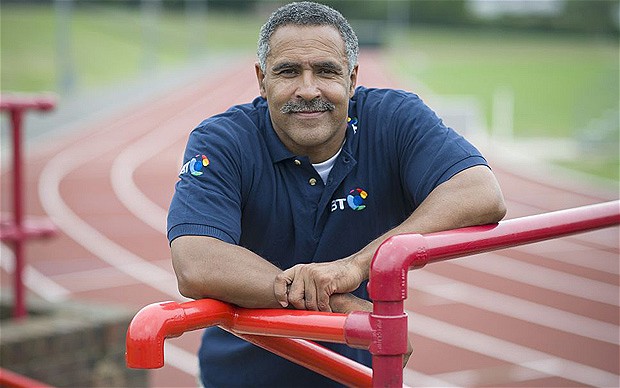 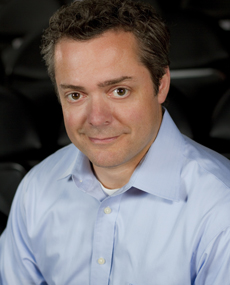