Book Now
Biography
Ben Saunders is one of the world’s leading polar explorers, and a record-breaking long-distance skier who has covered more than 7,000km (4,350 miles) on foot in the Polar Regions since 2001.
His accomplishments include leading The Scott Expedition, the longest human-powered polar journey in history, and the first completion of the expedition that defeated Captain Scott and Sir Ernest Shackleton, a 105-day round-trip from Ross Island on the coast of Antarctica to the South Pole and back again. Saunders is the third person in history to ski solo to the North and South poles, and holds the record for the longest solo Arctic journey by a Briton.
He is a global brand ambassador for Land Rover and Canada Goose, an ambassador for The Prince’s Trust, a patron and fellow of British Exploring, a fellow of the Royal Geographical Society, and an acclaimed keynote speaker, described by TED (where he has spoken three times) as ‘A master storyteller’.
In print, Saunders is the author of Shackleton (A Ladybird Expert Book) and he has featured in ReWork by David Heinemeier Hansson and Jason Fried, The Rise by Sarah Lewis, and TED Talks: The Official TED Guide to Public Speaking by Chris Anderson.
Testimonials:
“As a company we have come across many inspirational and entertaining story tellers and Ben Saunders is among the best. Adventure, humour, thrills, despair, achievement and success all packaged into a highly compelling and very well delivered Speech”
– Tom Armstrong, Discovery Channel
“Thank you for your phenomenal performance at the national Energy awards. The feedback leaves us all in no doubt that you were the best possible choice of speaker.”
- Andrew Bainbridge, Director General, The Major Energy Users Council
“I have rarely seen this audience so captivated by a speaker before. Your material resonates particularly well with the gap year generation who like to think they have travelled a bit... Your talk was the highlight of our event and you also met my personal objective of, if only fleetingly, reminding some people of what ‘difficult’ really means”
- Andrew Starrs, Partner, Accenture
Read More
Book Now
For any further queries please call +353 (0) 87 250 3331
Similar Speakers: 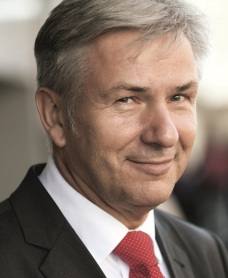 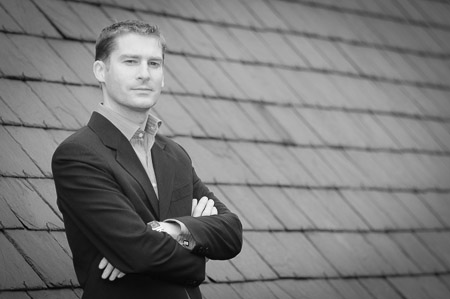 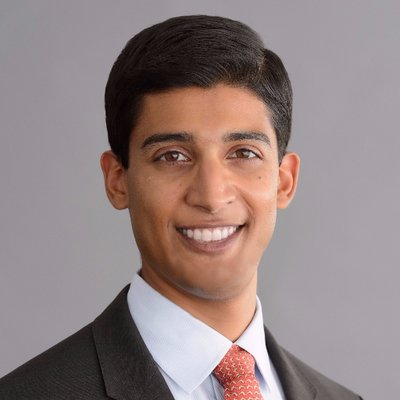 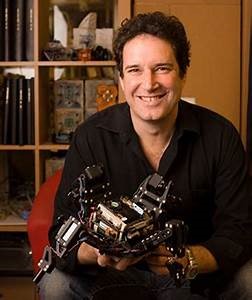 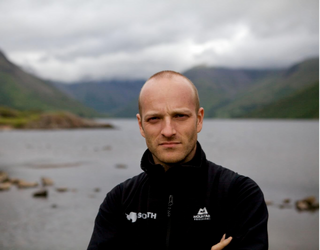