Collins is one of Britain's most renowned and unusual sportsmen. He is most famous for his role as the Stig, but he is respected as a focused and successful businessman. Collins has put every known supercar to the test, racing the world's greatest cars, from the Bugatti Veyron and Ferrari 430 Scuderia to a London Routemaster. From the anonymity of his white helmet he taught some of the world's most famous stars how to lay down a fast racing lap, managed to catch a parachutist in his moving car and coached a blind man how to take on a chicane.

With his role as The Stig now over, Collins has returned to his first passion; motor racing. He rejoined the team that last gave him a championship title, RML and co-drives the team’s Lola HPD in the Le Mans Series with Mike Newton and Thomas Erdos, with whom he shared a class win at the end of his first race with the squad in July 2010. 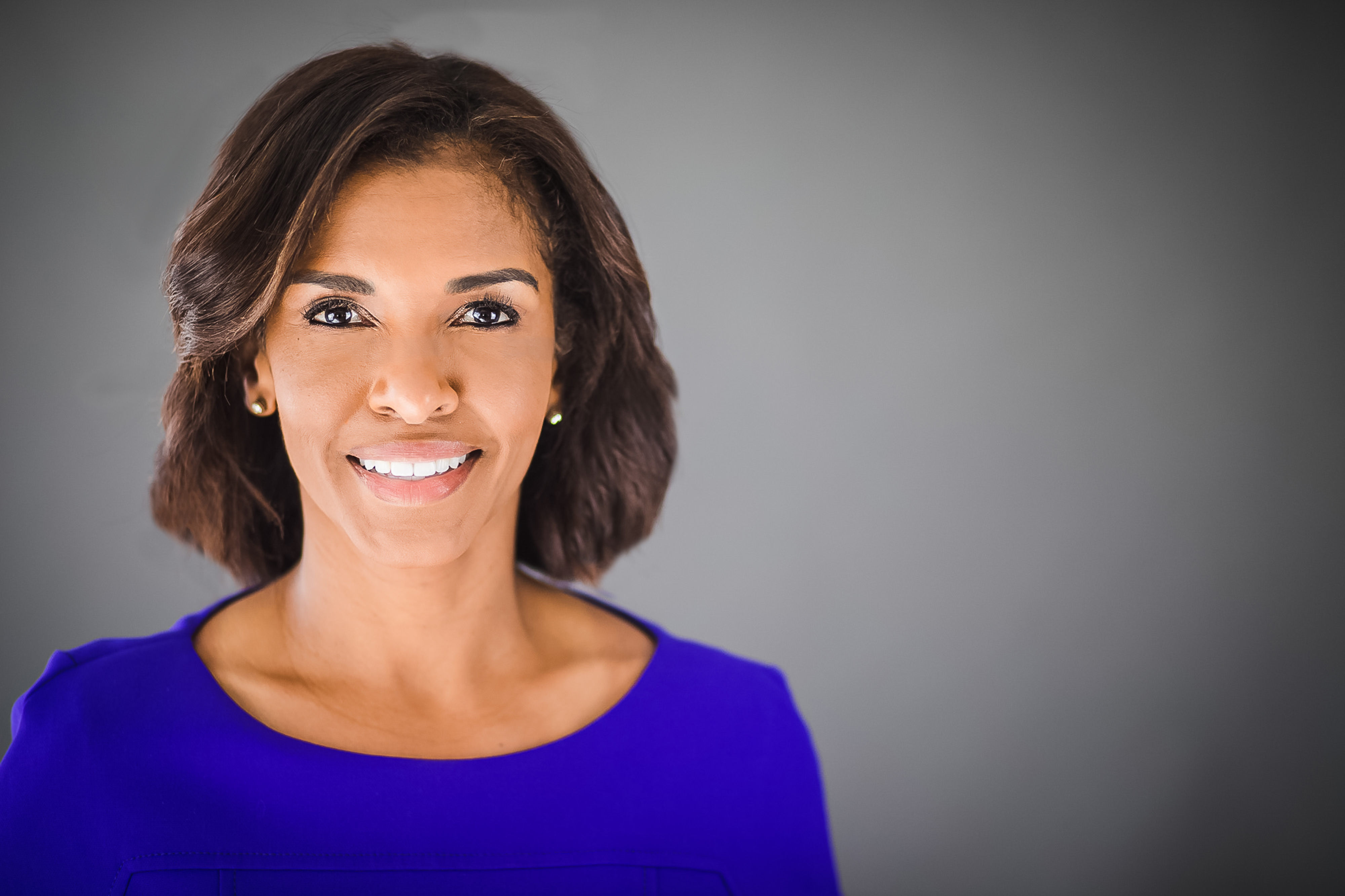 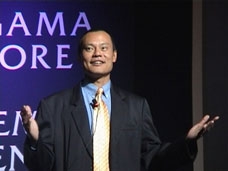 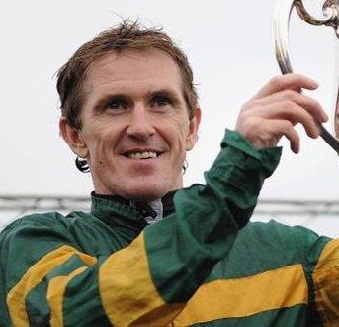 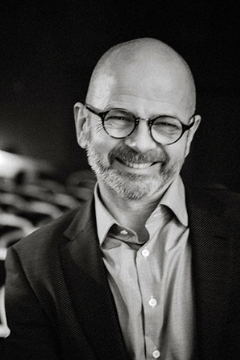 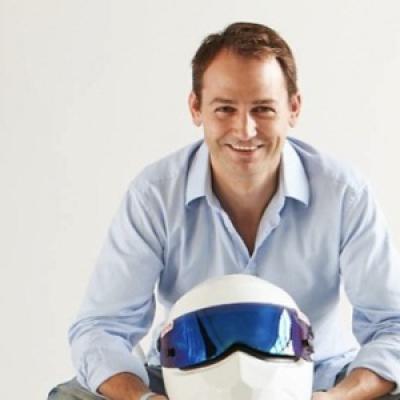