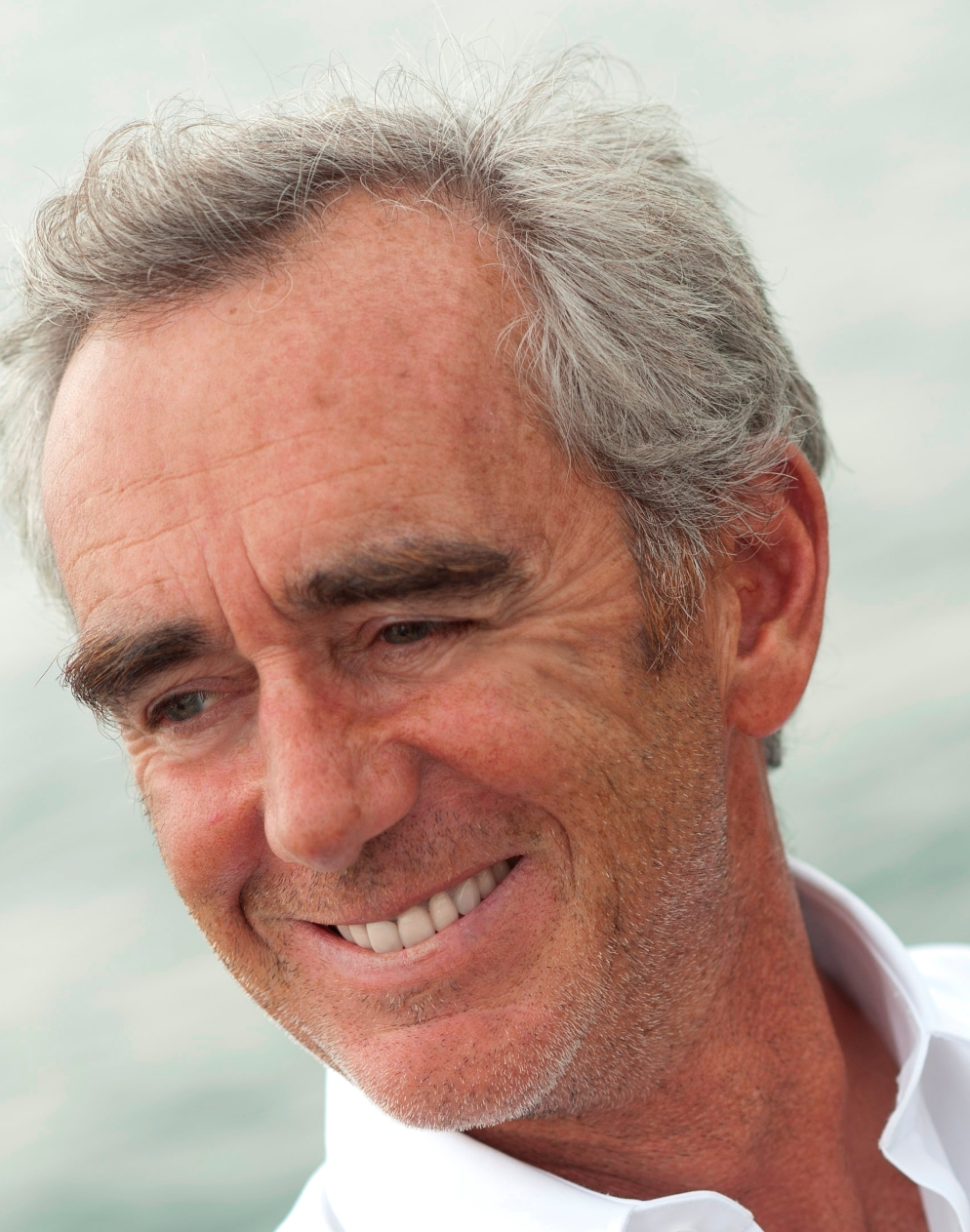 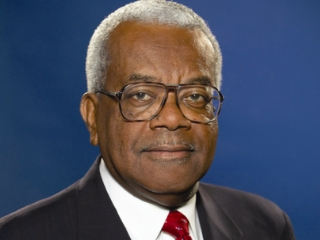 View Profile
Trinidadian British newsreader and journalist, known for his career as a news presenter with ITN
View Profile 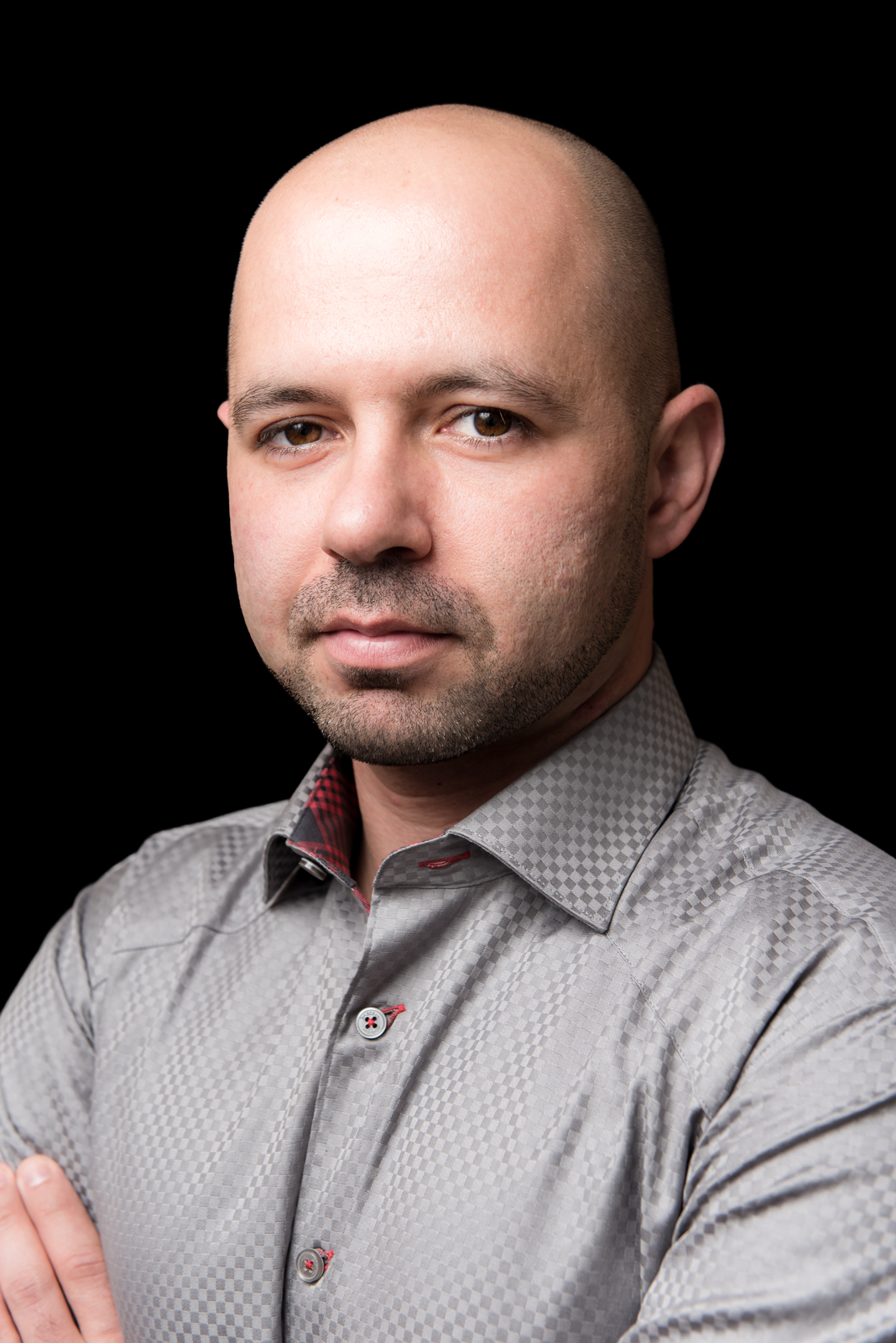 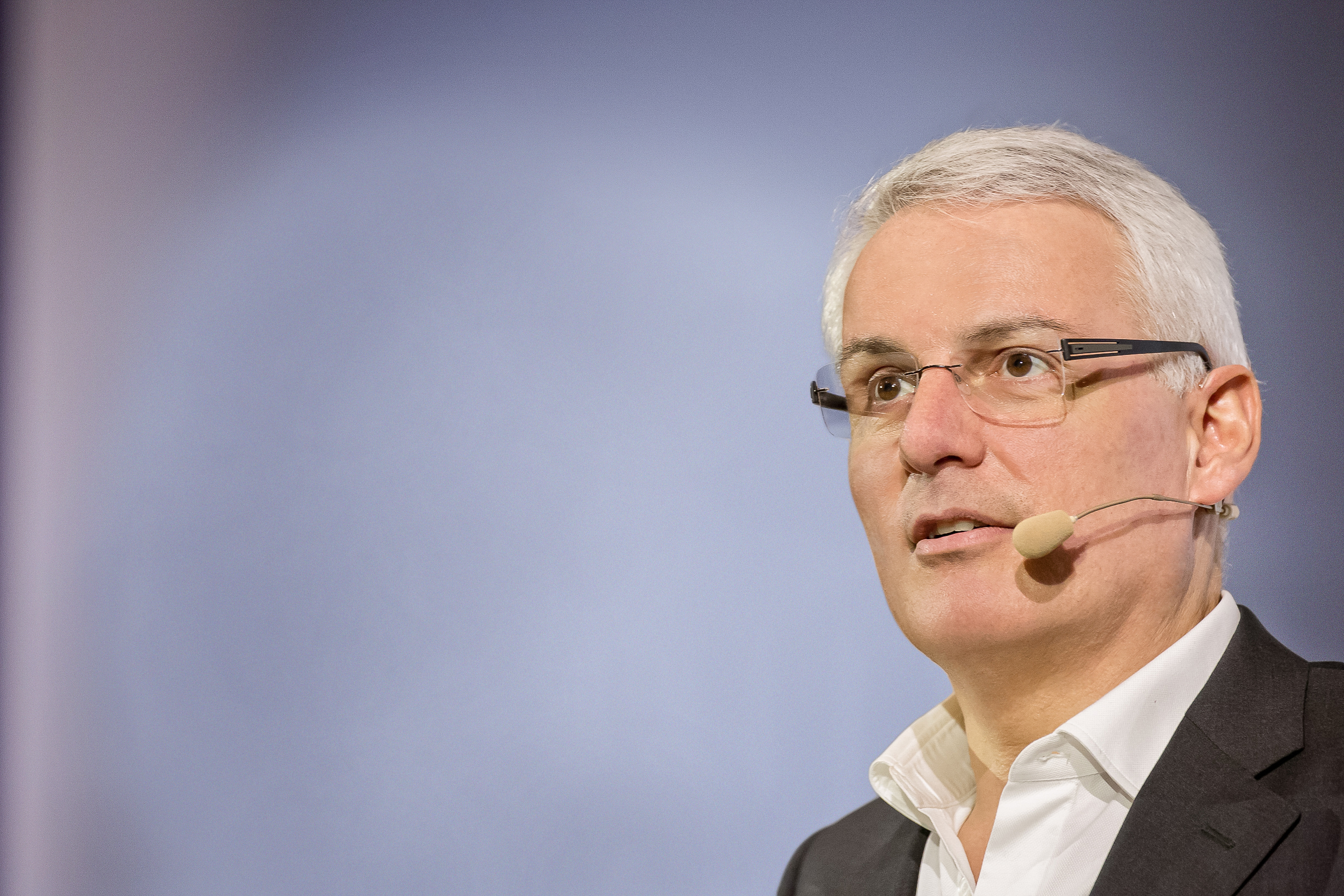 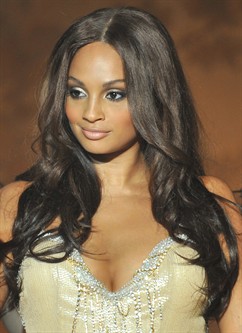