AI is truly tearing its way through the commercial & corporate environment as an optimisation tool which makes it very evident that new skillsets are required across the landscape of emerging technologies. London Speaker Bureau Ireland, a proudly licensed office of London Speaker Bureau, is here to help. With our Keynote Speakers specialising in the Future of Work including  Retail, your company will gain insight, knowledge and handy tools in order to adapt, change & thrive.

The Future of Work is happening right now, accelerated by the current pandemic beyond anything we could have ever imagined, an unstoppable new way of how we work and live which requires a fast adapting and competent team driving your business forward.

Digitalisation had already become woven within the fabric of industries, gaining control of its expedited growth during Covid-19, was and remains to be of vital importance in order to reach sustainability and adjust new cash-flow management strategies. Many establishments were forced to completely transform and revolutionise, increasing artificial intelligence in the workplace with the majority of the work force connecting with their clients, colleagues, members and board from home.

Employers had to remodel their company’s needs in the space of weeks to keep on top of the expanding & ever-changeable demands of the modern workplace, focusing on a now predominantly online-world to keep up with the altering dynamic nature of the future of work. At the same time, it was salient to ensure a happy & heathy employee / customer / client relationship.

Future Retail Trends urged many businesses to rapidly adopt new services and technologies, switching from in person to online services.

Bruce Daisley has been awarded ‘Greatest Individual Contribution to New Media’ by New Media Age. He has been rated as the top leader in digital media by Campaign Magazine, placing him 7th in the overall media market. In a survey of CEOs and MDs, Bruce was named the “Fantasy Hire” that most leaders would like to make. He often places as the top-rated speaker at conferences in the US and the UK.

Highlighting the importance of improving work culture, his book, “Eat Sleep, Work Repeat”, is a compelling manifesto for an era overwhelmed with work pressures. It was commissioned as a follow-up to his Apple number one business chart-topping podcast. He is currently writing a new book on RESILIENCE.

Bruce was trained by Vice President Al Gore as part of his Climate Reality leadership program. As a result of this Bruce has presented to thousands of people at various organisations around the world driving discussions about solutions to climate change.

Jessica Sansom is the former Head of Sustainability at Innocent drinks, the number one smoothie brand in the UK. The business was started in May 1999 by three friends and turned over £100m in 2009 selling over two million smoothies a week in the UK and Europe.  The Innocent story shows that with a non-corporate attitude, a fantastic product and creative thinking it is possible to create a fast growing, profitable company that acts responsibly.

Prior to joining Innocent Sansom was Environment Manager for McDonald's UK, and also worked as an environmental consultant for a range of public and private sector clients in her home country of Australia. In 2008 Jessica was named as one of Ethical Corporation’s Ethical Leaders of 2008 alongside Barack Obama and Bill Gates. She has also recently been featured in Rebecca Harrell Tickell’s new book, Hot Rich and Green, a book highlighting 50 successful women in green business.  Jessica has a BSc (Hons) in Environmental Science and a Masters in Environmental Law.

Voted one of Britain's 2019 Role Models of the Year and Europe’s most trailblazing women in digital, Shivvy Jervis is a four-time award-winning Innovation Futurist and Discovery channel Broadcaster.

TED Global commend Jervis as having "a remarkable ability to analyse the socio-economic impact of new technologies", the World Economic Forum cite her as "a thought leader beyond compare" and Britain’s former Digital Minister finds Jervis to be "a true expert". Scour through the full list of Jervis' testimonials here.

Jervis' global talks and broadcasts on how to navigate the digital economy and the Fourth Industrial Revolution have earned an astonishing 24 pieces of industry recognition. This includes being named one of Britain's 10 most influential South Asian women and receiving a national Outstanding Achiever award at the House of Lords.

More recently Jervis was nominated by public vote for both 'Influencer of the Year' and 'Woman of the Year' at two national awards for her thought leadership on future developments in AI, data, security and immersive reality, and how it will redefine our everyday lives and how we'll do business.

Should you have any further queries please do simply get in touch here. 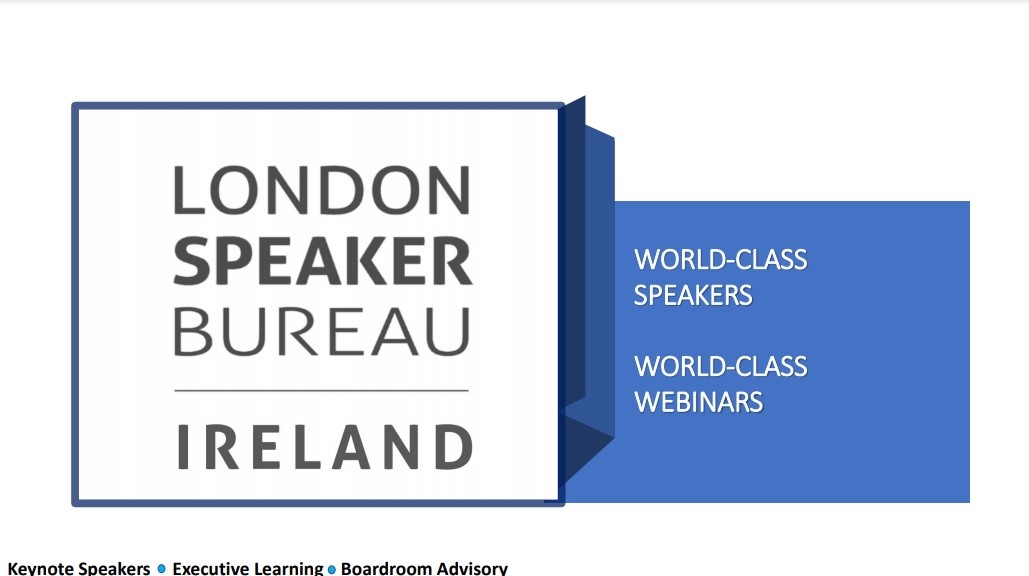